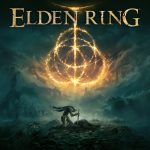 We can finally stop asking ourselves whether or not Elden Ring will appear at a conference. For the day has finally come, the day we have been waiting for.

FromSoftware, developer behind titles such as Bloodborne and Sekiro, have returned. Their latest title, Elden Ring in collaboration with George R.R Martin has stirred unfathomable amounts of excitement. It’s been over 730 days since our last update on Elden Ring. Yes, you read that correctly. While some had lost faith, others remained hopeful.

And today, that hope has seemingly been rewarded. 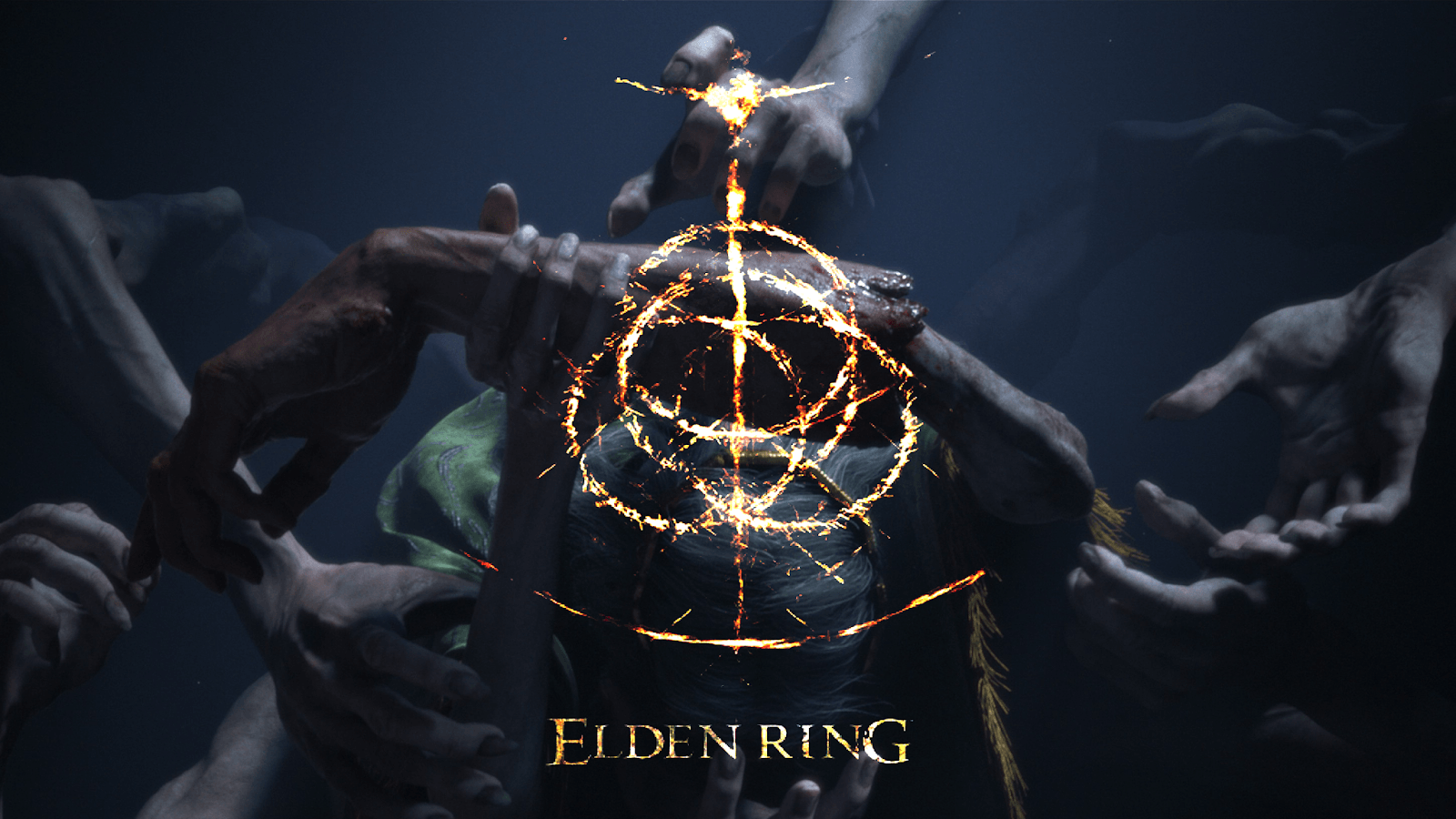 Summer Game Fest closed with an extensive trailer of Elden Ring. The trailer showed thorough looks into the myriad of varied destinations explorable through horseback, which looks like a big mechanic as there appears to be mounted combat as well. As for combat, Elden Ring looks to have a mixture of the tried and true Souls combat with Sekiro’s mobility sprinkled in. Enemy encounters looked varied in both design and in combat.

While there were some clues detailing story, specifically the tarnished and the ring itself, there wasn’t much to sink into on a first viewing. Environments looked like a return to From’s medieval, dark fantasy roots. With one area resembling the Boreal Valley from Dark Souls 3, which is always welcomed. However, the biggest reveal was the game’s release date. We know Elden Ring will release on January 21st 2021 on PS4, PS5, Xbox and PC.

With the release only a handful of months away, we can assume more thorough looks of the game are on the horizon.