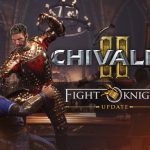 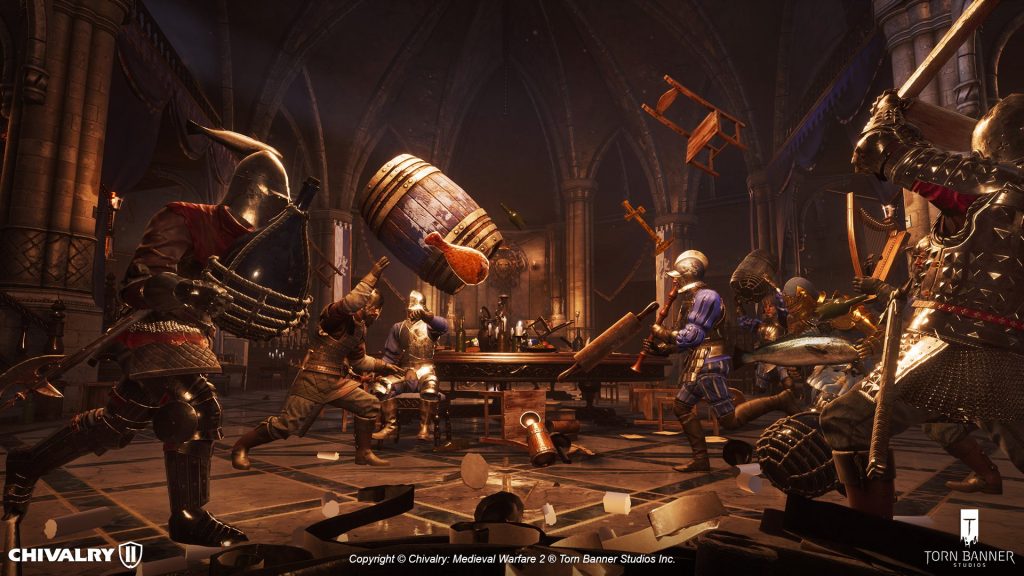 Chivalry II brings PVP action to the medieval era in a truly unique way. Whether you choose to kill your enemies from afar with a crossbow or to get your hands dirty with a bastard sword and shield. There is definitely a role to be filled within the world of Chivalry II. The developers of the game Torn Banner have done a fantastic job of consistently updating the game with new content as well as constantly balancing the different maps and classes. Tomorrow, the second big content drop for Chivalry II called “Fight Knight” will officially be available to download. With it comes a host of new game modes, cosmetics, and even a new attack move for players to attack each other with. 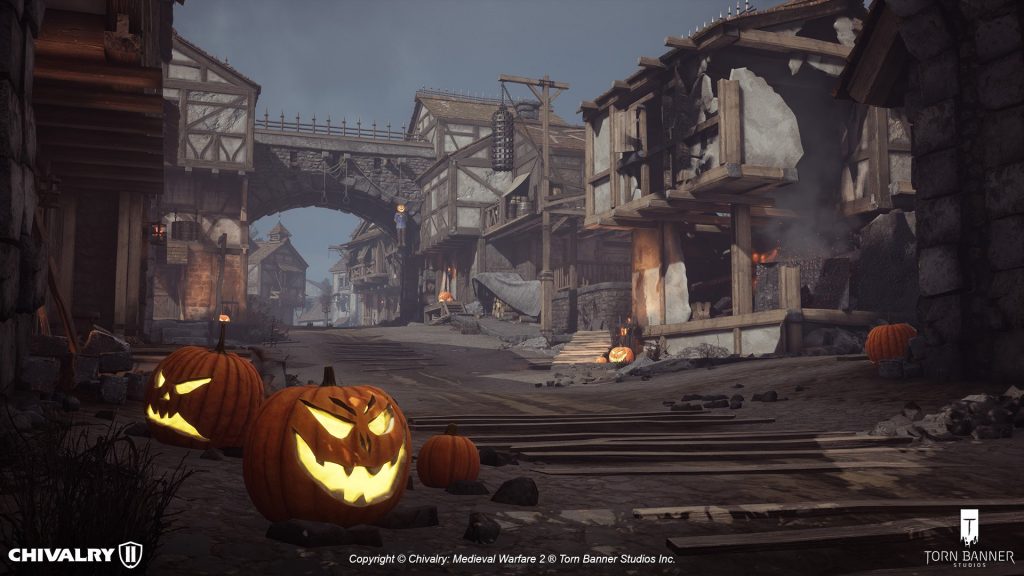 While Chivalry II had a massive update with the House Galencourt update that was released just two months ago. Now players will be able to jump into a much spookier medieval world as many of the maps have been overhauled to feature Haloween-themed items. From witches cauldrons that players can withdraw skulls from to smack each other around with. To unlockable pumpkin helmets so that players can live their best Sleepy Hollow cosplay fantasy. While a lot of this is cosmetic-focused, there is still plenty of content for players to sink their fangs into, in the form of new maps and game modes.

There are two new modes making their way to Chivalry II tomorrow. The first mode is Brawl, in which players will enter small confined maps that will contain up to 40 players, and then they will fight to the death. With one major change from previous game modes, players will begin the match with just their fists. This means players will have to use their surroundings to their advantage using everything they possibly can as a weapon. The second mode is Last Team Standing which will put small teams against each other until one stands victorious. This was an incredibly popular mode in the first installment of Chivalry, and long-time fans will be excited to see it return.

Alongside all the new content comes a long list of fixes for Chivalry II. From party-based bugs that had players being placed on opposite teams of those in their own party, to matchmaking bugs and minor issues. There is a host of fixes to improve the overall health and stability of the game you can check out the full detailed list here.

Will you be checking out Knight Fight in Chivalry II? Let us know in the comments and don’t forget to check back for the latest gaming news and information.