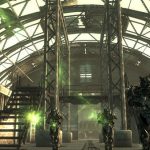 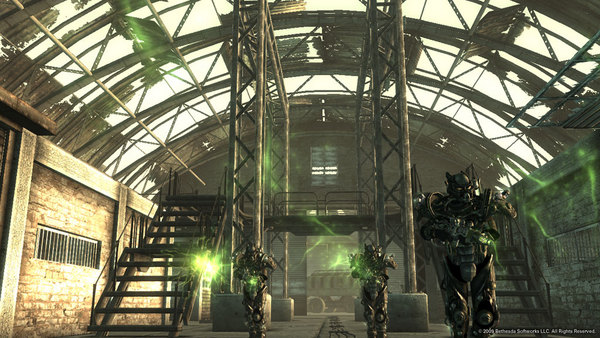 Fallout 3 Gets a Small Patch

It is very rare that a game from the late 2000s gets a new patch in 2021, especially a single-player RPG on PC. But late yesterday, Fallout 3 broke this rule as it received its first update on PC in almost 12 years. Now, what could possibly need to be updated in a game as old as Fallout 3 one may ask? A small feature that has been part of Fallout 3 since its launch back in 2008 is the Games For Windows Live requirement.

For those that aren’t familiar with this part of the history of the Xbox 360 and PC gaming. Microsoft attempted to merge the two bases together via Games For Windows Live. It essentially brought things like Xbox achievements to PC as well as connecting your PC to Microsoft’s live servers. This service launched all the way back in 2007 with the first title available being Shadowrun which also marked the early attempts at crossplay between Xbox 360 and PC. Unfortunately, due to several failures, the service was closed down officially in 2014. While the service may have been shut down, it has lived on in the backend of many of the PC titles that supported the service. In the case of Fallout 3, several mods were created to make a workaround for this troublesome abandoned feature. But now, with update 1.7.0.4 players will just have to uninstall and reinstall the game and they should see better performance and fewer overall issues with the game. It may have taken 13 years, but at least now Games For Windows Live is gone for good from this title at least. 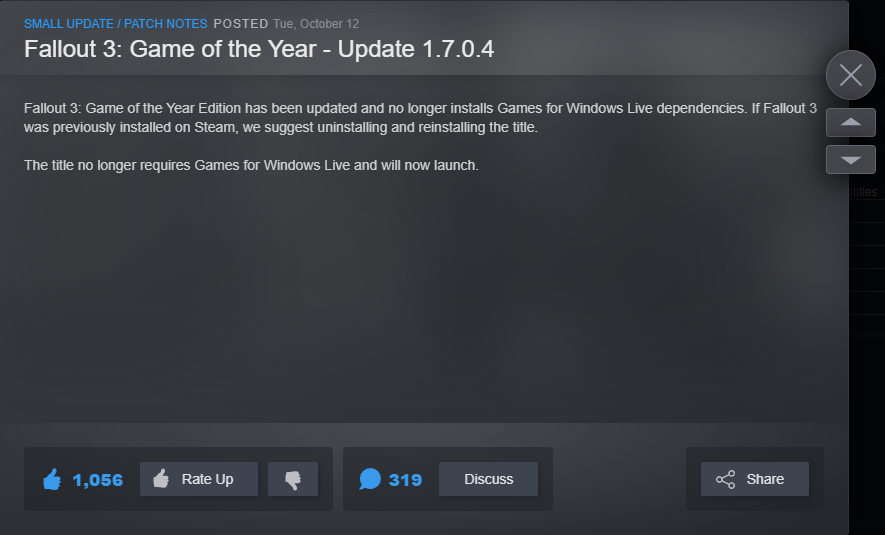 Will you be reinstalling Fallout 3? Let us know in the comments and don’t forget to check back for the latest gaming news and information.