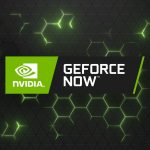 You are reading
Nvidia Geforce Now on Xbox Browser: How it works 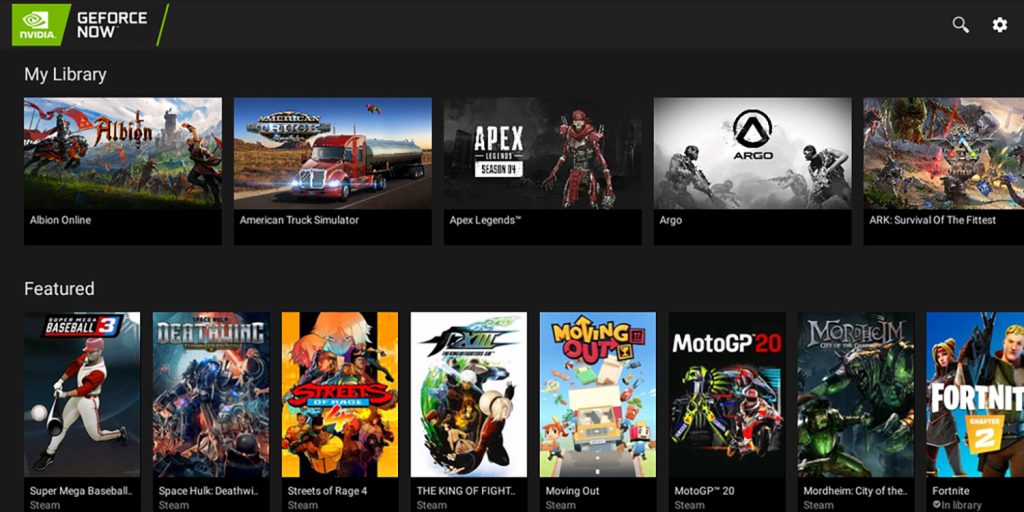 Nvidia Geforce Now is Nvidia’s premier streaming service. This can be accessed via PC, TVs, phones, and more recently, internet browsers. Making it available for usage in Xbox’s new “Microsoft Edge” browser. As such, I was curious and decided to test it across a few games I own on PC. As such, here are the results, as well as a few necessary details.

So, to get started on this process to access the page for Geforce Now, you must go to the link here. Or simply enter into the search engine “Play Nvidia Geforce Now”. There you will have to make an account, and choose a plan. I’d recommend using the free account for a few reasons:

With this in mind, I was able to test a few games on the service. A couple of indies, and one high fidelity AAA game. All three loaded quickly and didn’t suffer from performance issues. But there are some things to point out regarding streaming Geforce Now through the browser. Most importantly a requirement of mouse and keyboard to get third party storefront accounts activated and games past their launcher to start playing them.

The first game I tested was the recently released roguelike Dreamscaper. It’s a challenging game that is very dependant on timing for attacks and dodges. But, with a rough 200 megabytes per second internet speed and wireless controller, the input latency was very minimal. It’s not as fluid as it would be if I played on PC, but I finished a run that is difficult in roguelikes. The following game that I tested was Sanctum 2, a first-person shooter with a tower defense twist. This is where the latency, while minimal, is very noticeable. As jumping away from enemies and timing attacks feels too off. 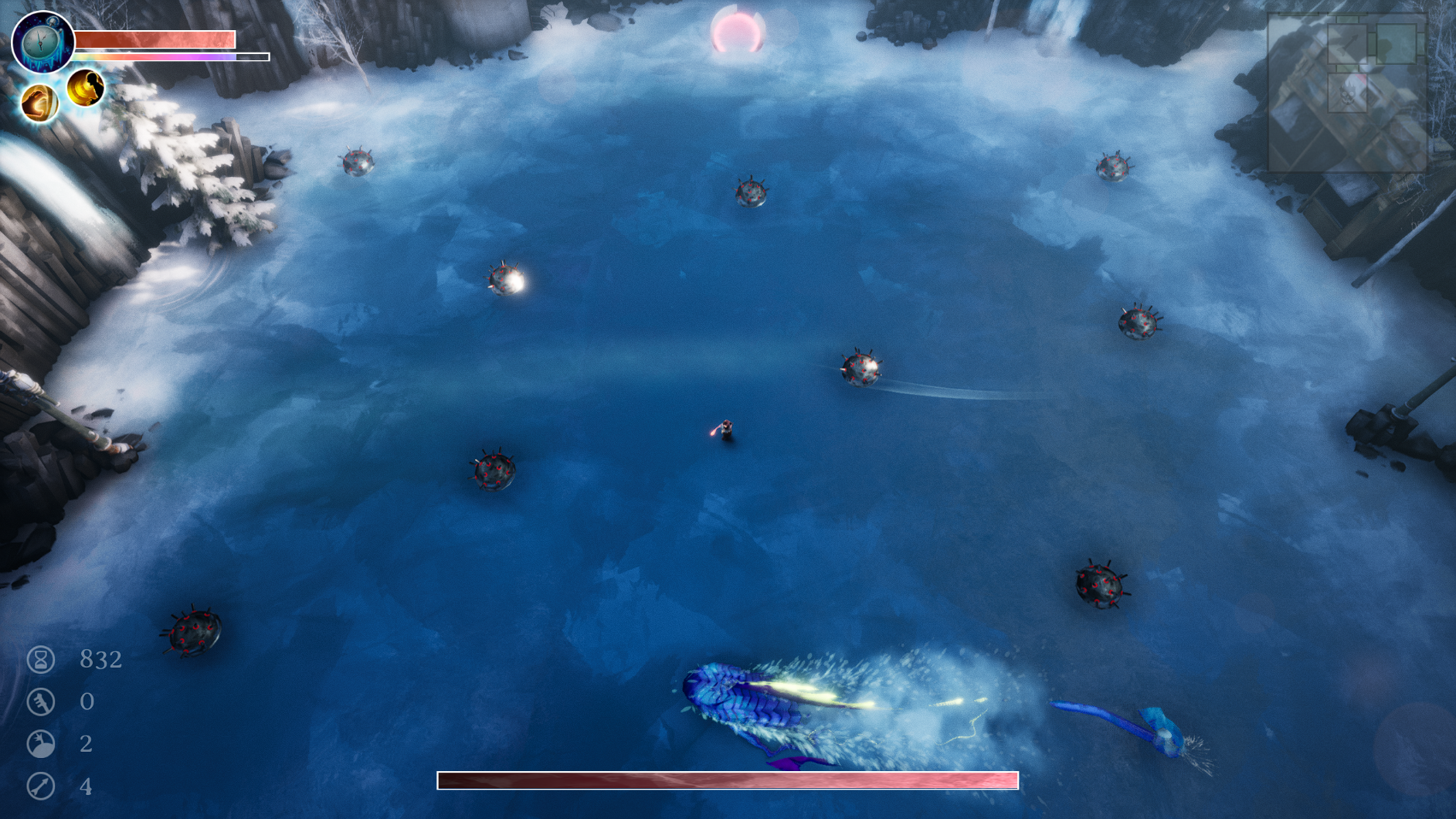 The final game tested was Shadow of the Tomb Raider. A very graphically intensive game, but it ran smoothly. It never dipped in framerate and looked stunning, but it doesn’t require precise controls. These are excellent results as far as the games themselves go. However, being played from the Microsoft Edge browser, there are a few issues.

The first is a very noticeable blur over the games. While I have played all three of the games tested, even at 1080p the games looked noticeably blurry. I can’t figure out if this is because of the browser, or the way the Edge app is on Xbox consoles. Couple this with a browser border that eats about 25% of the screen space and the presentation is botched. The games are easily playable and responsive, but the visual costs can be a turnoff. Even with my TV being a 55-inch LG CX, streaming these games via the app on the laptop I’m writing from is noticeably crisper.

Is Geforce Now Through a Browser Worth Ot?

I went into this test wanting to bypass having to get up from the couch to play on my PC. With that in mind, it’s hard to say this can replace my PC. Having to get up and grab my mouse and keyboard to bypass Shadow of the Tomb Raider ruins the natural console feel. This is a problem I can’t really hold against Geforce Now as it’s hard to remove PC aspects like that. The blurriness and browser border doesn’t ruin a game, but having a native app would probably help with image quality. While the inconsistent library still means I can not play my full library this way.

So in conclusion, no. But it can be a supplement if you want to play some games you do own that aren’t on the service. The priority account will run you $9.99 a month or $49.99 every six months. But if none of the games you own are on there, there is no fruit to bear here, steer clear and save your money and time.