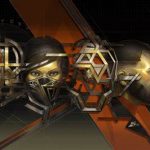 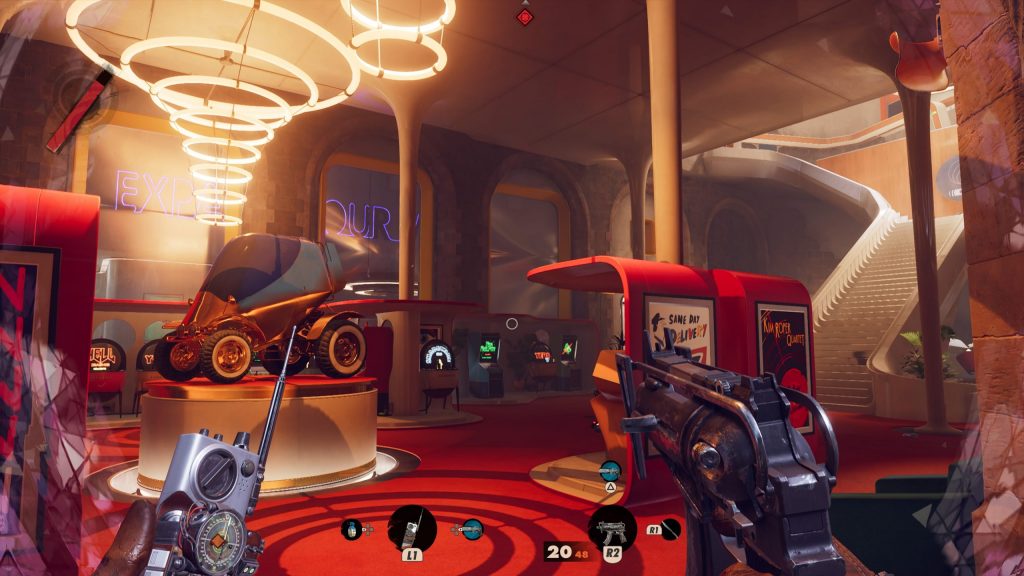 Gaming studios are always changing and growing within the industry. As one developer moves on to a different studio, it provides an opportunity for fresh talent to take their place. When leadership changes happen, many fans take notice because it points to what the future of the studio can be. Just last month the studio head for Arkane Lyon, Romuald Capron departed the company after 16 years. While losing someone who has been with the team for a long time, and was undoubtedly an important asset within the studio. There is always a talented person ready to step into these open roles and provide guidance to a studio. Today, just a month after learning of Capron’s departure, it has been revealed who will be taking over his role within Arkane Lyon.

Arkane Lyon Growing From Within

As reported by Video Game Chronicles, Dinga Bakaba has been promoted to being the studio head of Arkane Lyon. Bakaba should be familiar to many fans, as he was the Director of the recently released Deathloop. Which received high critical praise for its unique take on time loops in the FPS genre. The studio is in undoubtedly good hands, as Bakaba not only brings an eye for quality, but he also has a wealth of experience gained from his many years at the studio. Originally joining Arkane Lyon all the way back in 2010, and has been a creative force behind many of their biggest franchises such as Dishonored. While it will undoubtedly be a while before we see a new game from Arkane Lyon, it is hard to not be excited for the future of the studio with Bakaba at its head, and Deathloop being one of their biggest games to date.

Are you excited for Arkane Lyon’s next game? Let us know in the comments and don’t forget to check back for the latest gaming news and information.