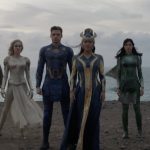 You are reading
Eternals Defy the Critics at the Box Office

This past weekend, the Marvel juggernaut was able to defy the critics again. Marvel’s Eternals took over the box office as Dune slid down to the second place. While No Time to Die continued to dominate the third spot as Halloween Kills starts to drop.

The Eternals Are Racking It In 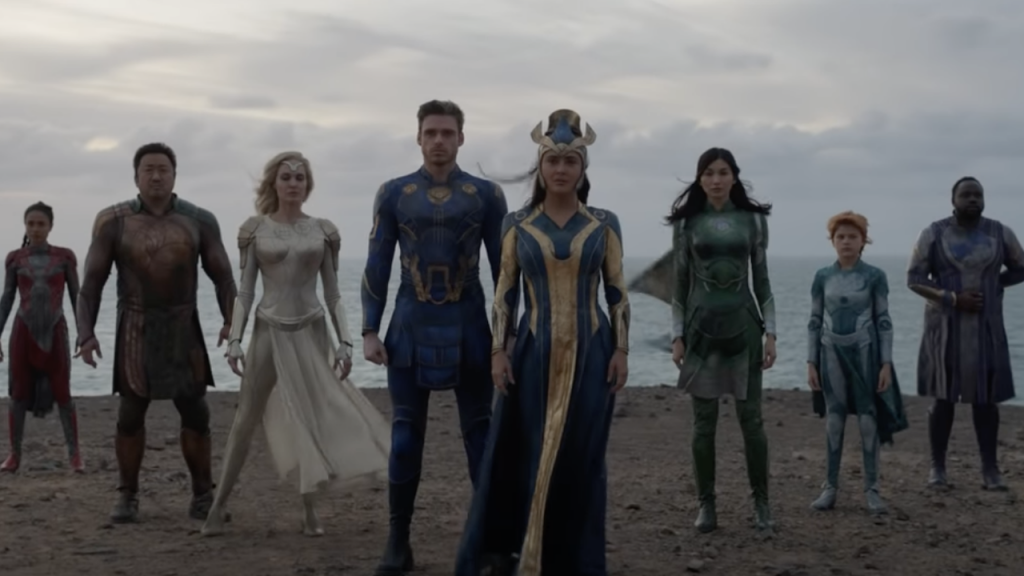 The Eternals grossed an estimated $71 million domestically this past weekend. Marvel’s newest movie grossed an impressive amount given all the negative feedback from the critics. It seems like it’s a different type of movie that not all Marvel fans will enjoy. However, most of them will ignore the critics and continue to pour money into the box office. Currently, this film is sitting at $161 million worldwide. Given the nature of some of the characters, some places around the world will not be watching this movie as Disney is not censoring it.

While Marvel took the top spot a couple of movies dropped drastically. Halloween Kills went from second place to 7th. My Hero Academia: World Heroes Mission dropped down to eleventh from fourth place. The French Dispatch actually went from tenth place up to sixth place with $2.6 million this weekend. This also happened with Venom: Let There Be Carnage and Ron’s Gone Wrong. These movies all jumped up and made a little extra money. With the pandemic still raging don’t expect the box office numbers to climb at the moment. All of these numbers are going to stay pretty low until things get back to normal.

This coming weekend you can expect two movies to be released. Clifford the Big Red Dog and Belfast will both be released. Don’t expect either of these movies to topple Eternals as it should dominate its second weekend. Be prepared to get ready for some news coming to Disney+ as its second anniversary is right around the corner.