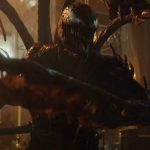 You are reading
Venom and Carnage Take Over the Box Office

This past weekend, Marvel dominated the box office once again. Venom: Let There be Carnage was able to easily take the top spot with an impressive haul. The Addams Family 2 had a great first weekend as well coming in second.

Venom and Carnage Tear Up the Box Office 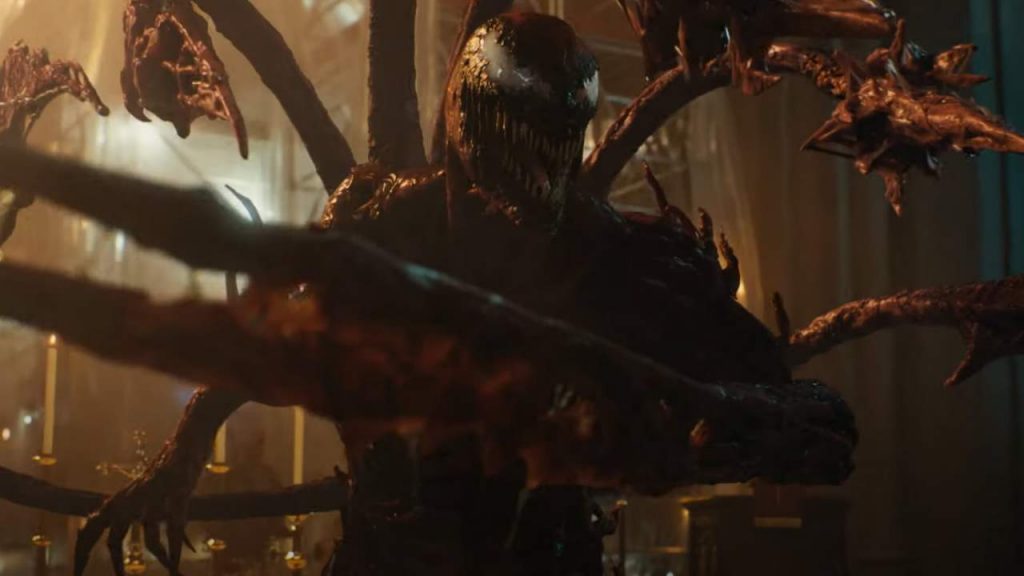 In its first weekend, the Marvel anti-hero was able to gross an impressive $90.1 million in its first weekend. That’s over ten million than the original Venom movie had in its opening weekend back in 2018 with no pandemic. Currently, Venom: Let There Be Carnage is sitting at $103 million worldwide. Hopefully, the movie will be able to get over $300 million by the time it runs in theaters is over. If you watched the movie please don’t spoil it for others.

Shang-Chi and the Legend of the Ten Rings grossed $6 million this weekend. That film is now sitting at $206 million domestically and $386 million worldwide. Expect the movie to slowly cross that $400 million mark. Look for it to stream on Disney+ on November 12th.

The Addams Family 2 was able to come in second this weekend. Fans can actually buy the movie digitally right now. Even with that, the movie was able to gross $18 million at the box office. Look for those numbers to drop as more people watch it at home.

It looks like Disney and Scarlett Johanson have finally come to a $40 million agreement. With that expect to watch Black Widow on Disney+ this Wednesday. Don’t forget to be ready for DC Fandome on October 16th. Expect some surprises from all the upcoming DC movies.

3. Shang-Chi and the Legends of the Ten Rings $6 million

Fans will finally be able to watch the newest James Bond movie. No Time To Die will be released on October 8th. Look for that movie to really challenge Venom: Let There Be Carnage for the top spot. As we get closer to Halloween, don’t forget that Micheal Myers is back. October 15th Halloween Kills will be released in theaters and on the Peacock app.