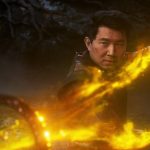 You are reading
Shang-Chi’s Possible Last Weekend on Top

This is the last weekend that Shang-Chi will be on top of the box office. This week, the second Venom movie will release in theaters. Regardless of which film performs the best, Marvel will likely continue to dominate the box office. 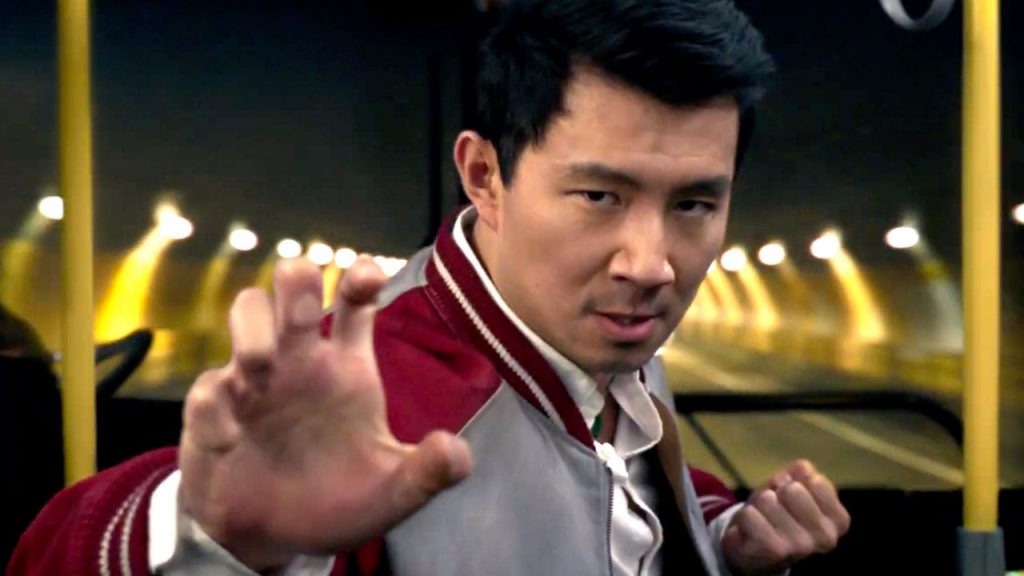 Shang-Chi and the Legend of the Ten Rings continues to dominate the box office. Especially this past weekend, where the movie grossed $13 million domestically. At the moment, the worldwide total is now $364 million. That places it right below Black Widow‘s box office total at $378 million. Look for this film to hit Disney+ on November 12th. Click this link to get access to Disney+. However, don’t expect to see Shang-Chi jump up anymore. China has banned the movie and it will not be released in that country.

Dear Evan Hansen was also released this past weekend. It was able to gross $7.4 million in its first weekend. Don’t expect this movie to climb up to number one next weekend. With a score of 32% on the Tomatometer, it doesn’t seem like it will be most people will be willing to go to a theater to watch it. During the time before this pandemic, plenty of people would have spent the time to go watch a movie like this. Free Guy continues to be in the top five this entire time. Today, the movie was also given a digital release for $19.99. If you use the Movies Anywhere app, look for it on that as well as other services.

Dune was able to grab some more international cash. The film now sits at $78 million worldwide. This fantastic science fiction tale will be hitting theaters and HBO Max on October 22nd.

1. Shang-Chi and the Legend of the Ten Rings $13 million

This week look for Venom: Let There be Carnage to take over the top spot from Shang-Chi. The next Marvel movie should have no issues taking number one. The Many Saints of Newark and The Addams Family 2 will be some tough competition. Look for The Many Saints of Newark to be released on HBO Max the same day. Did you see that Chris Pratt will be voicing Mario in the upcoming animated film? Let us know how you feel about that in the comment section below.