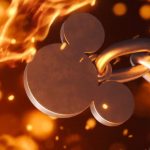 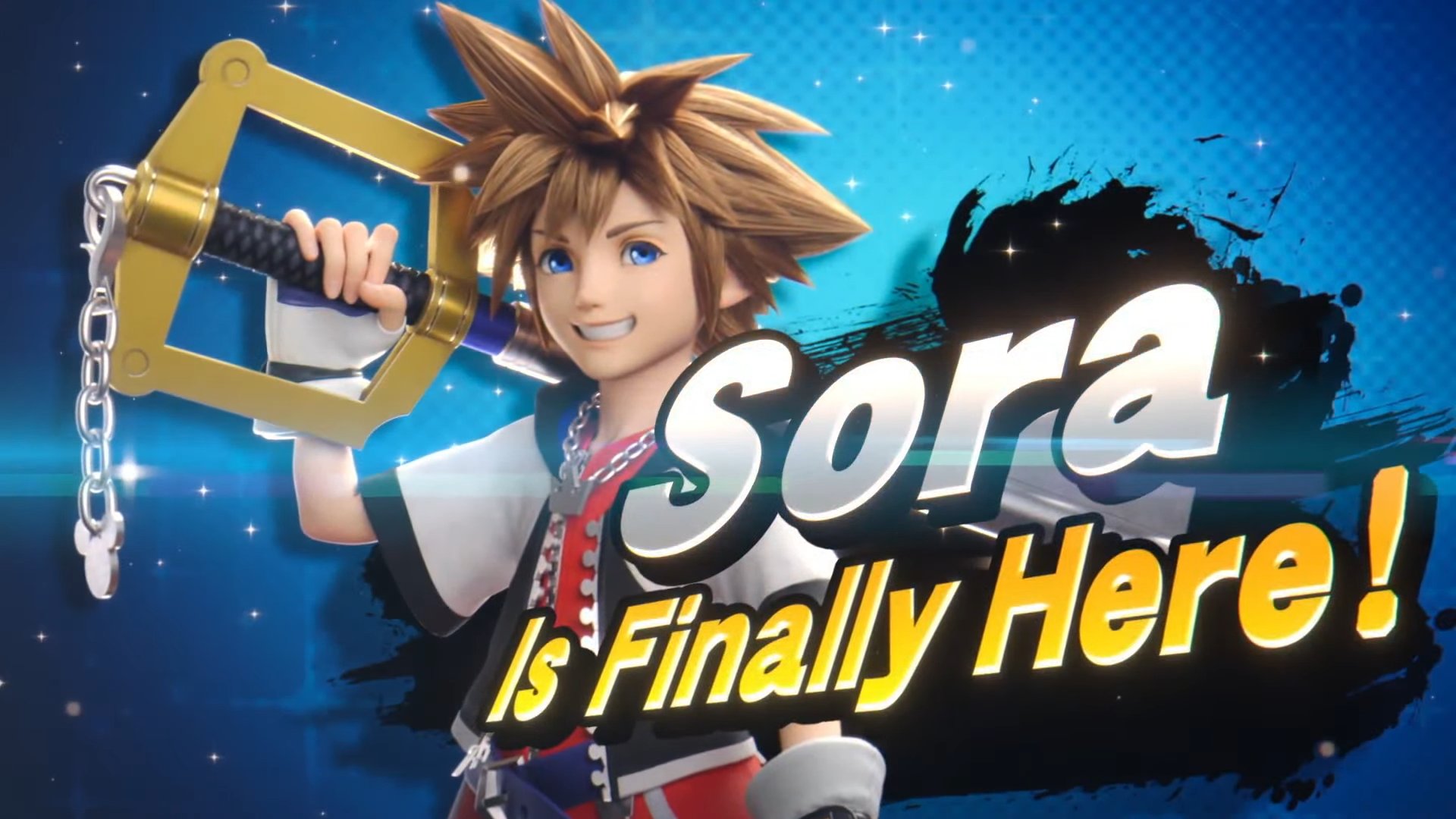 Revealed today during the official stream for the final Super Smash Bros. Ultimate character reveal, it was announced Sora from the Kingdom Hearts series would be the final fighter.

Details on the Reveal

Masashiro Sakurai broke down how the newest fighter will play in the reveal stream here. He also revealed a lot of different announcements for Super Smash Bros. Ultimate. These included a Doom Guy “Mii Fighter” outfit, three Mii hats, including Octoling, and Judd. 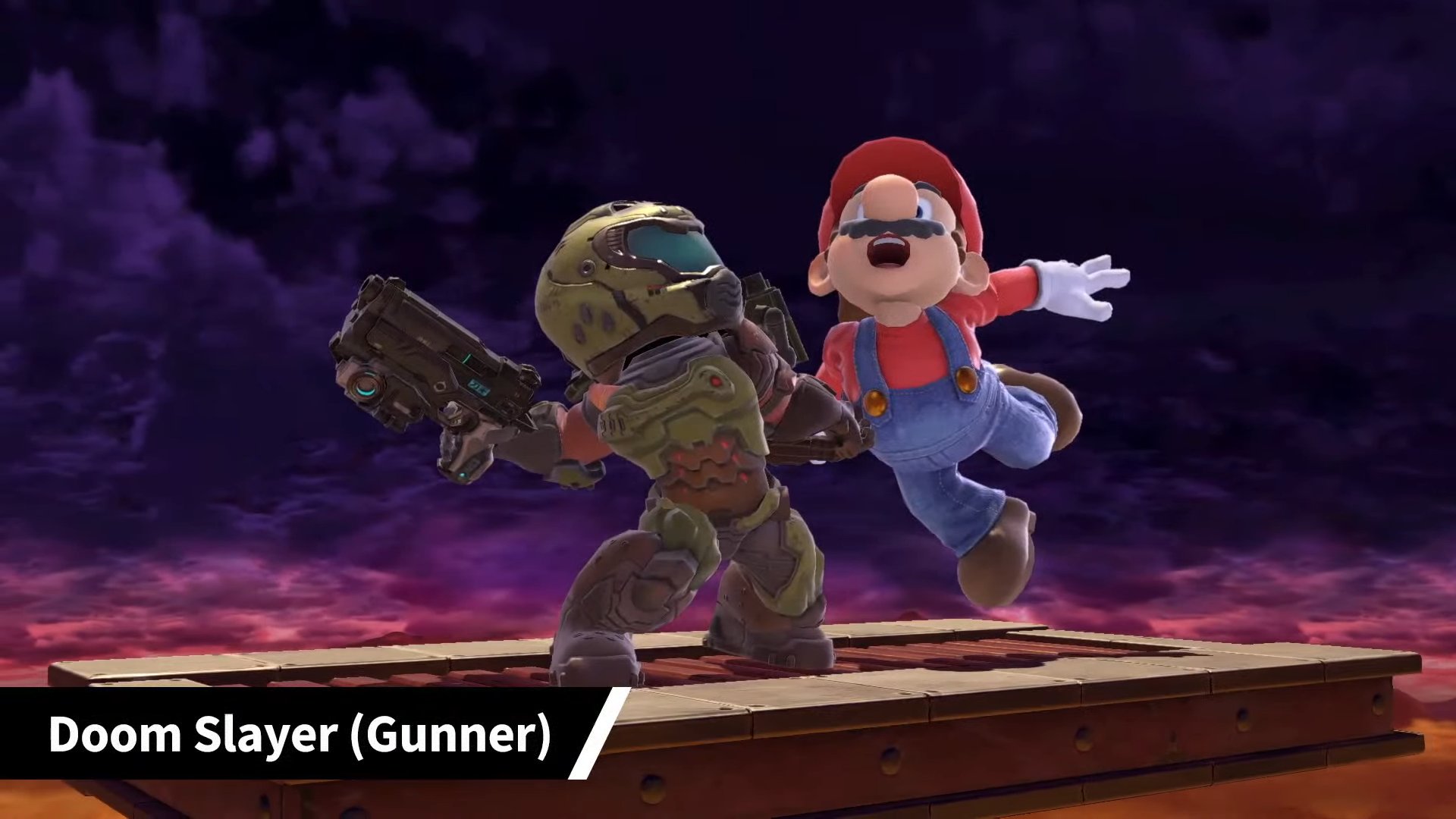 Alongside these announcements were new Amiibos coming. One each for Steve, Sephiroth, Pyra, Mythra, and the recently added Kazuya. Announced as well on the stream, the Kingdom Hearts series will be coming to Nintendo Switch via cloud streaming with the following titles:

Overall, this brings Super Smash Bros. Ultimate’s character roster to 89 total fighters and 116 total stages for the iconic franchise. Sora’s challenger pack will be available on October 18th for $5.99. With the aforementioned Doom Guy outfit, Octoling and Judd Hats for $0.75 each on the same day. As well as the Amiibo’s releasing in Spring and Summer of next year and the Kingdom Hearts games not having a release date.