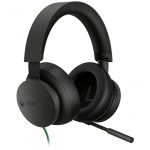 Details on the Stereo Headset 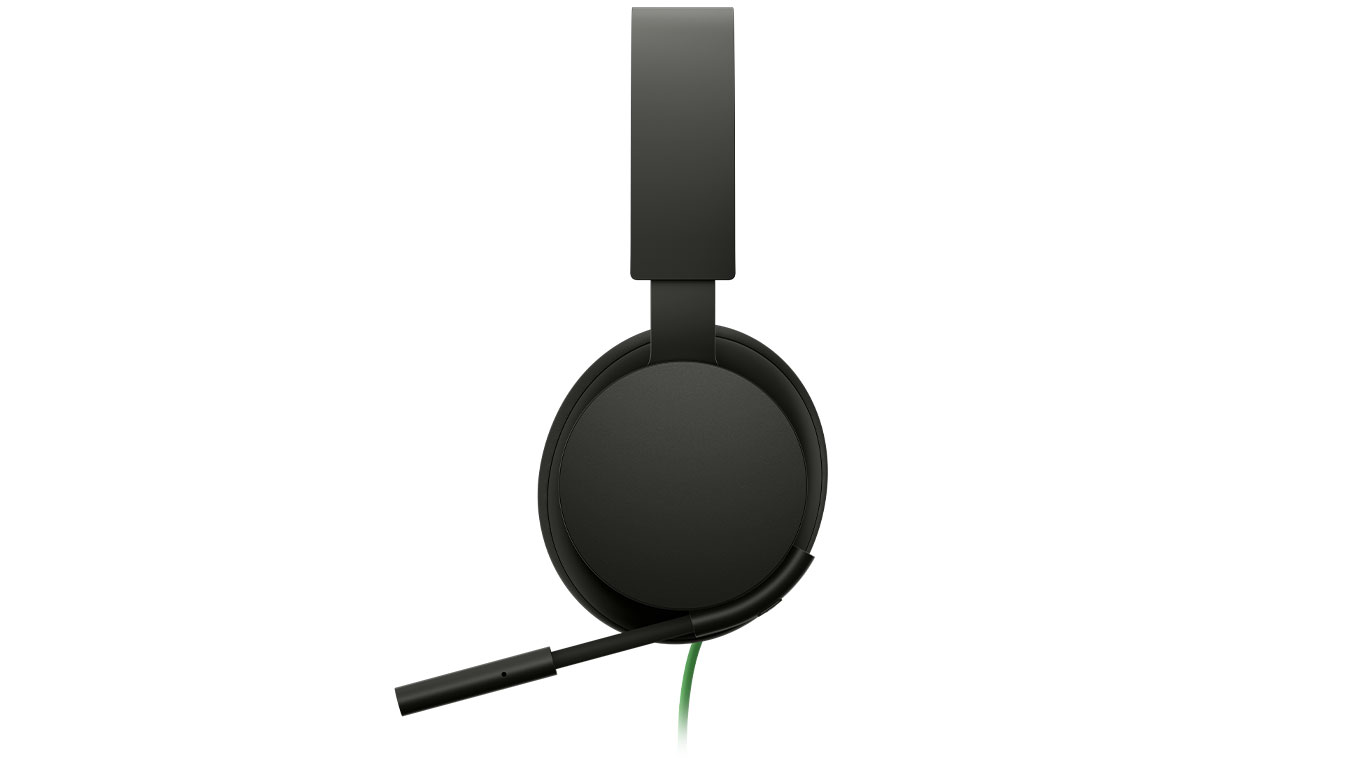 The length of the bright green cord is not listed on the store page and there is no clarification if you can change the audio settings. The audio settings for the wireless headset are in-depth and can bring good results if tweaked correctly. Still, for its price, it should be a good bargain for any PC and Xbox gamer. The Xbox Stereo Headset is available for preorder now for $59.99 and will be released on September 21st.