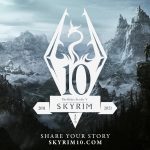 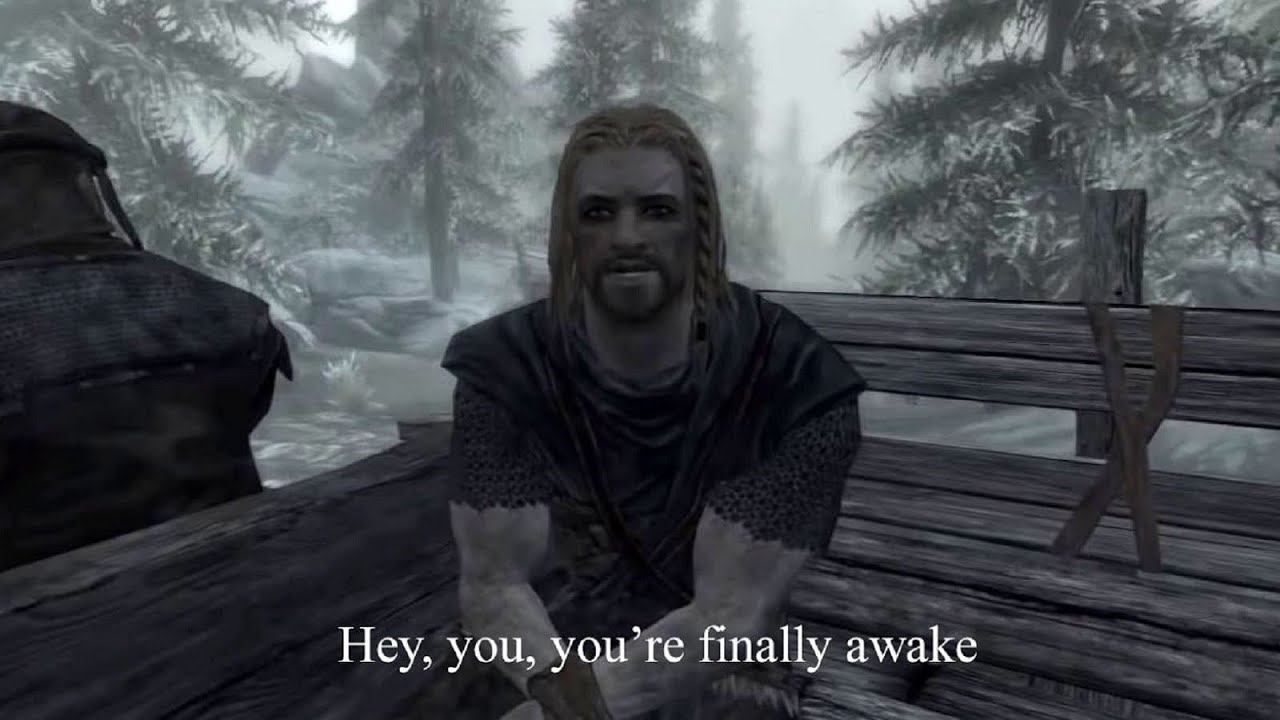 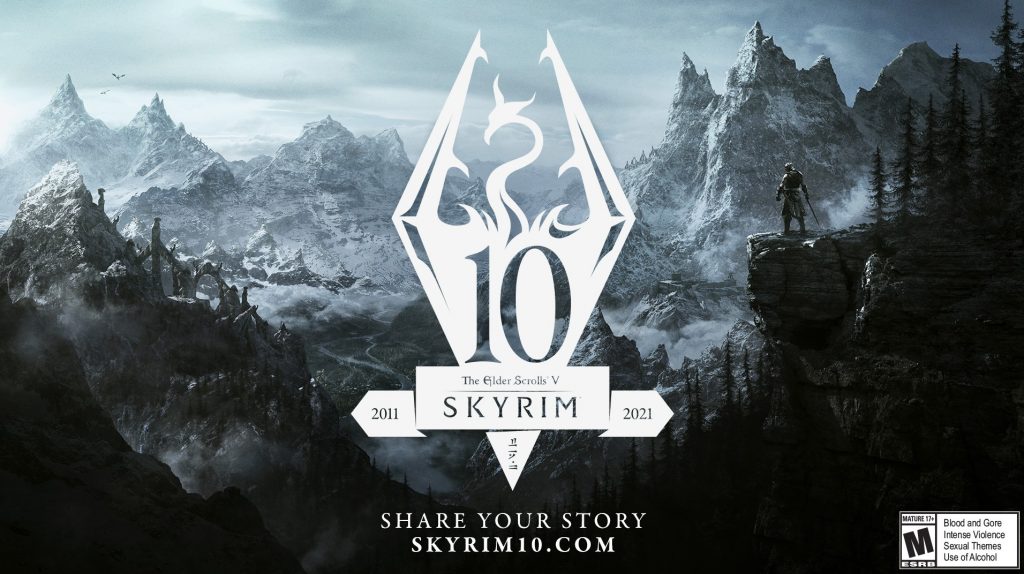 This new edition of The Elder Scrolls V: Skyrim does seem to bring quite the meaty package. Currently, there are no standalone pricing details available on the blog. The only real details we have are the box art and the release date being the 10th anniversary of Skyrim, which falls on 11/11/2021. With some contradictory lines in the blog post, in the above paragraph and box art, it mentions a free upgrade. However, in the following paragraph it says:

So for now, it’s best to wait for further clarification to ensure all special edition owners are guaranteed next-generation upgrades. Skyrim Anniversary Edition will release on November 11 across Nintendo Switch, PlayStation, PC, and Xbox platforms.