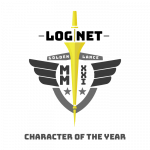 You are reading
Golden Lance Award for Best Character

Games have always had great characters. Though the way we interact with, talk to, and get to know these characters has evolved with technology, some things are eternal. Great characters have iconic designs. Designs such that they are recognizable, cosplay worthy and iconic. Great characters have great writing. They allow us to see into a life that is not our own. They elicit emotion, whether that emotion is empathy, disdain, or, in the case of our winner, awe. 2021 was rife with great characters. With that in mind, here are the recipients of this year’s Golden Lance Award for Best Character. 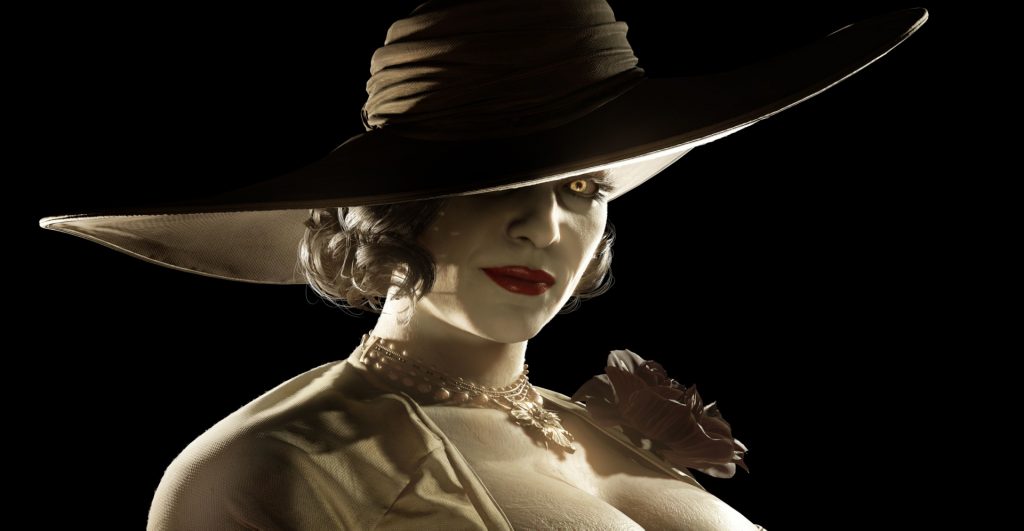 The best thing about Lady Dimitrescu is that she her status as a sex symbol exists outside the game. She does not lean into it inside the game. Instead, she is frustrated, raging against first her daughter’s seemingly incompetence and then at you for taking those same daughters from her. her pivotal scene is not, as many would attest, turning into a giant dragon monster. Instead, its earlier. It is when she is hurling furniture around the room in a rage. It is rare that we see women in media given the ability to exude rage.

Lady Dimitrescu is the most compelling of the villains faced in Resident Evil: Village, and it is not particularly close. I, for one, hope that she is explored in further DLC, and given her status as a viral sensation, I think it is likely that Capcom has thrown some resources  behind capitalizing on the best character of 2021.

Voiced by Jack Black, Helmut Fullbear represents some of the finest character design and development seen in a video game. A character whose every aspect is treated with a caring and empathetic approach. There is no single defining trait to Helmut, no characteristic that is the sole focus of him. Instead, he is simply the culmination of a multitude of quirks, features, and qualities. Psychonauts 2 is a shining example of how to approach characters within video games and Helmut Fullbear is the stand out among the great roster.

There are characters that ask for your attention. Then, there are characters that attract your attention with full force. Escharum is the latter. He is a War Chief within the Banished. Escharum often communicates with Master Chief via holographic projections in Halo Infinite. Although these holographic talks may seem impersonal, they are anything but. Escharum always delivers a captivating speech, filled with passion that one expects from fanatical zealots like the Banished. He not only steals the scene, he is the scene.