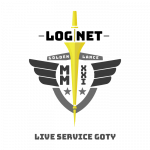 You are reading
Golden Lance Award for Best Live Game

Best live game is a difficult category to define. Games these days release all manner of microtransactions, NFTs, expansion packs, costumes, season passes, and more. A live game has to keep their player base engaged beyond the campaign or initial rush of multiplayer euphoria. It depends on the community engagement on the part of the developer. Consistent communication, road-mapping, and social engagement are the key to building a following that can make a live game persist. The drip of content needs consistency and to inject vitality into the player base. With that in mind, here are the recipients of this year’s Golden Lance Award for Best Live Game. 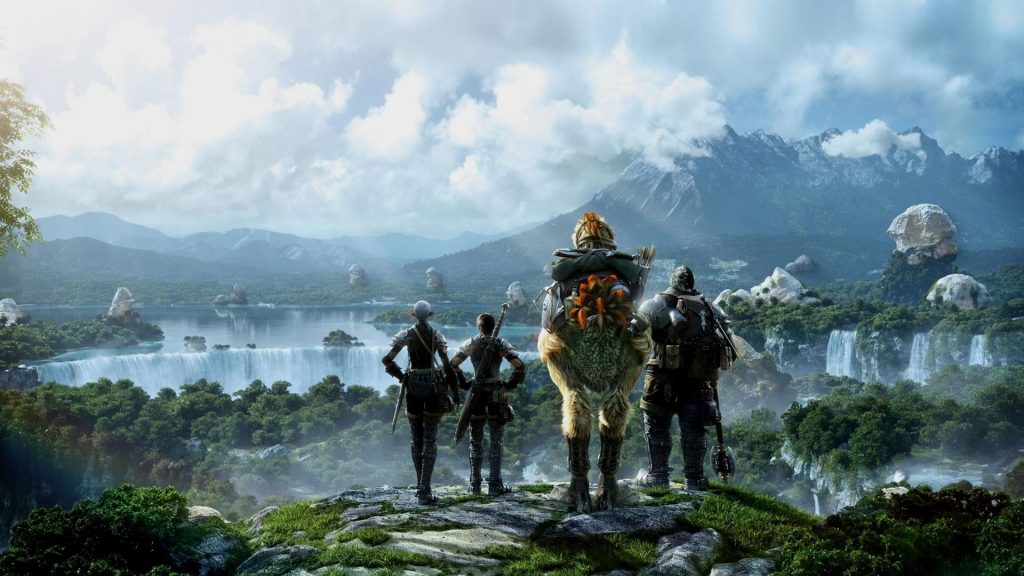 Final Fantasy XIV has always been a celebration of franchise’s long history in video game form. While off to a tremendously awful start, it learned from its mistakes and has been delivering excellence ever since. Amid launching a new expansion in 2021, FFXIV has had a consistent stream of content. From annual and reoccurring events to beefy updates, there’s always something to do. Along with the game’s quality for storytelling, it’s constantly praised for its welcoming community valuing kindness, honesty, and patience.

FFXIV developers Creative Business Unit III are in constant communication with their audience, detailing every update for better or worse in the form of lengthy blogs or livestreams. Director/Producer Naoki Yoshida, familiarly known as Yoshi-P, spearheaded this movement while successfully delivering on the promise of a Final Fantasy game worthy of series’ legacy. Not only did he achieve that goal, but he and the team are shaping one of the greatest Final Fantasy games ever made. Thankfully for fans, there’s a lot more of FFXIV to come even after the Endwalker expansion. 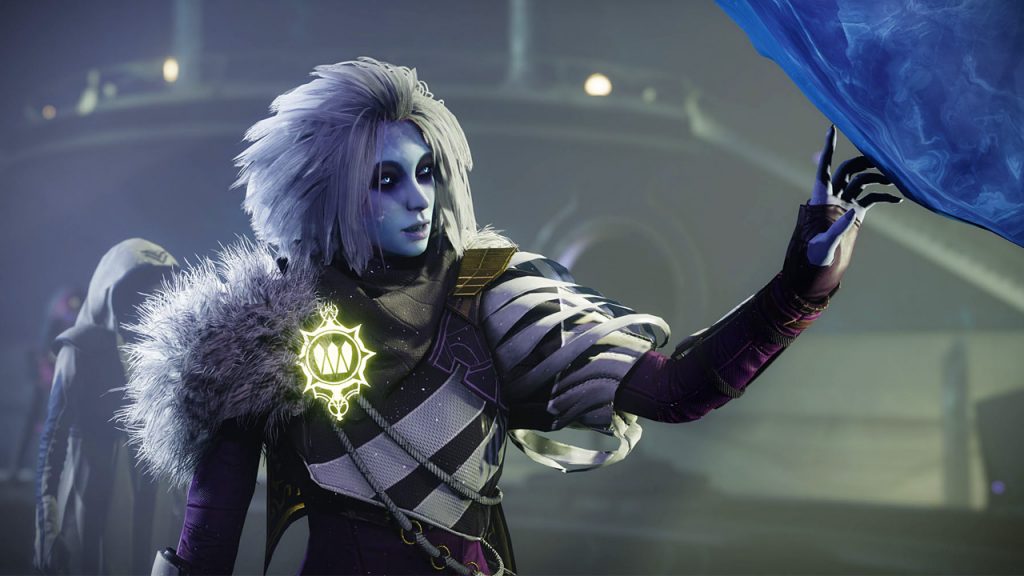 Bungie’s narrative team really hit its stride in 2021. Destiny’s seasonal storytelling was the best it has ever been this year. Additionally, the 30th-anniversary event granted free-to-play players a ton of value along with the Forsaken expansion being made free for a limited time before its retirement. Despite the absence of a major expansion, Destiny continues to improve and bring their player base an impeccable experience. It comes as no surprise that it is continually regarded as the king of live-service looter shooters. 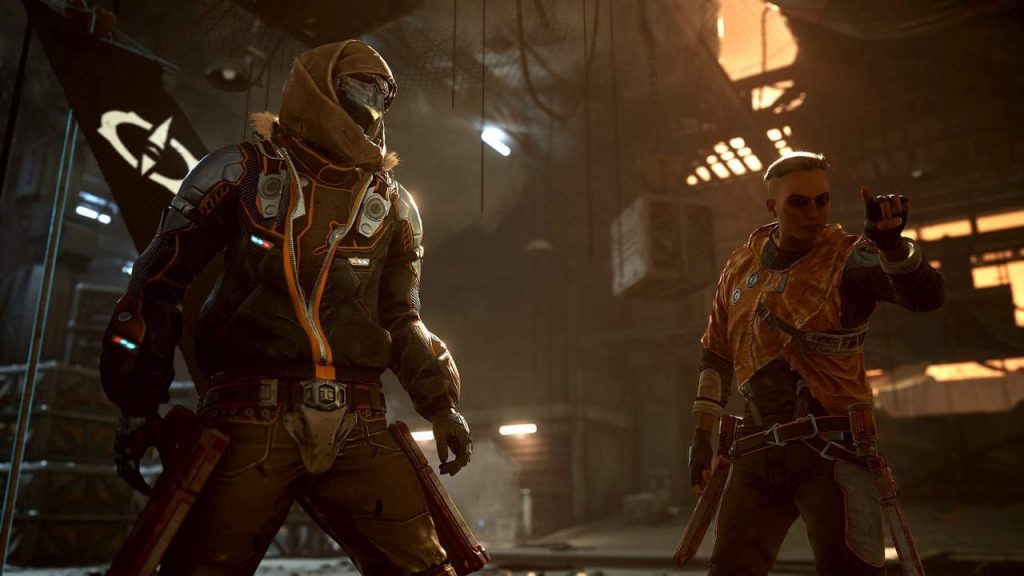 While Outriders didn’t stick the landing at launch because of its multiple technical issues. All online service games experience that, even destiny 1 and 2, and Final Fantasy XIV. But while that isn’t a viable excuse in this day and age, People Can Fly is still trying. The New Horizons update that gave transmog, removed expedition timers, and gave more expeditions was stellar. With the new expansion on the horizon, you should keep Outriders on your radar, and maybe give it one more shot.