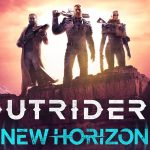 You are reading
Outriders: New Horizon and DLC Announced 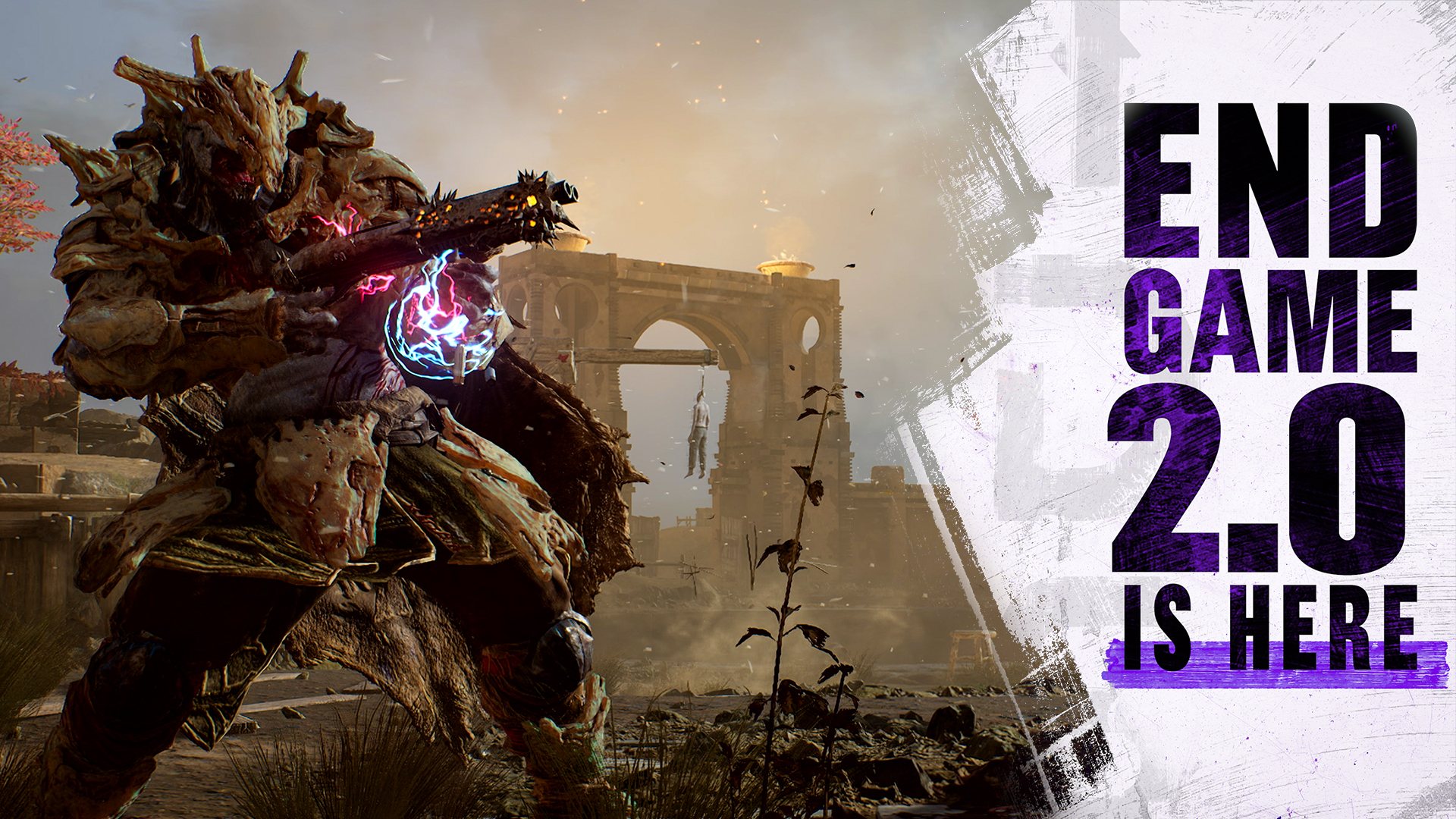 After months of silence from developers People Can Fly, they came back with great news for Outriders fans. They announced a massive update for the game titled “New Horizon” and an upcoming DLC titled “WorldSlayer”.

Details on the Outriders Announcement

Since its launch, the game has been in a rough spot in terms of difficulty and missing quality-of-life features. Playing its endgame was hard for the wrong reasons. But that all changes tomorrow, according to multiple social media posts and all new videos detailing the update. The “New Horizon” update for Outriders will be bringing with it the following: 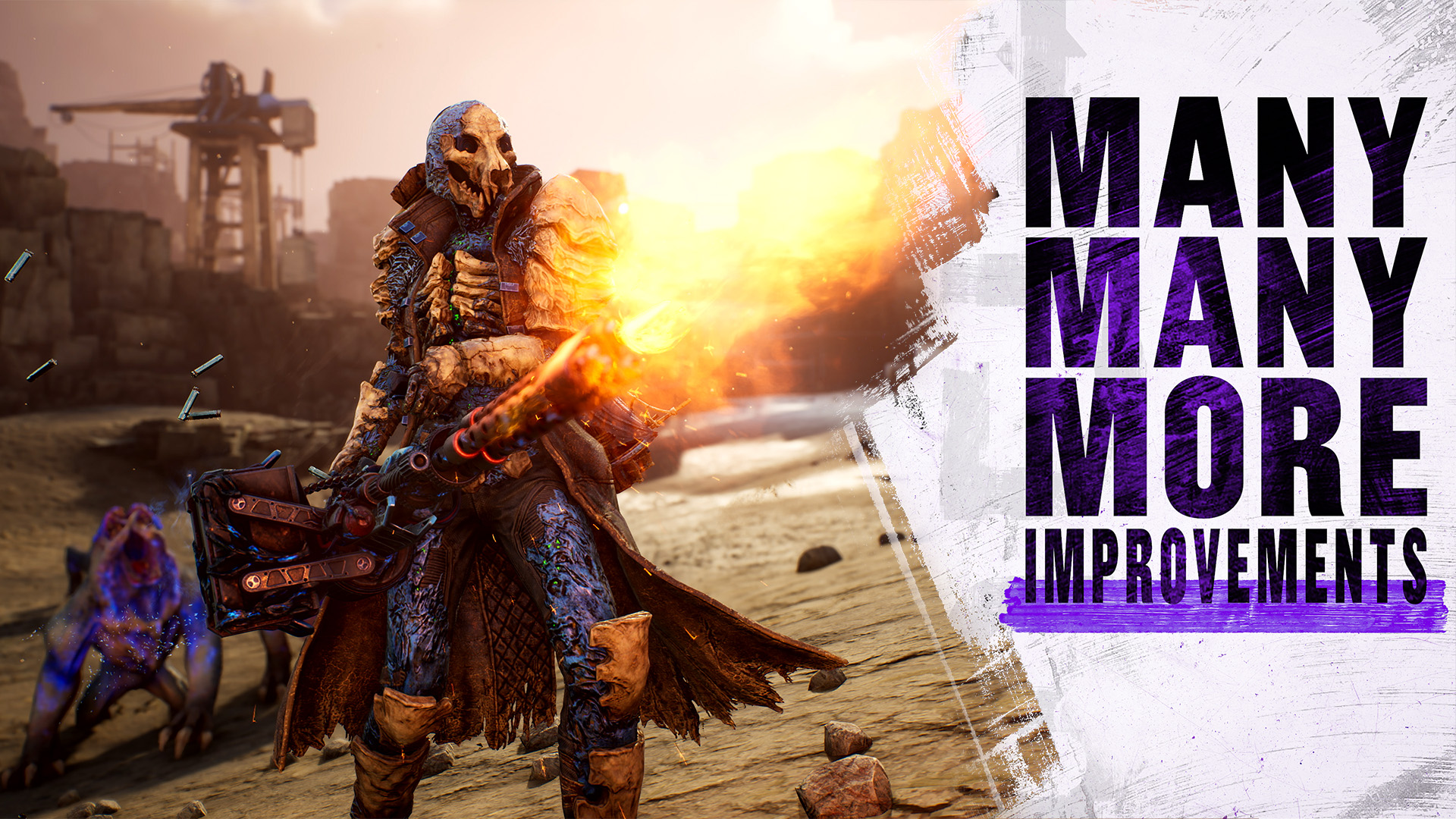 Players of Outriders will know that the difficulty never came from levels of enemies or the damage they can pump out in under a second, and vice versa. It always came down to feeling limited to one correct way to build your characters and play the game to finish expeditions the fastest. So the removal of the timer, alongside all the new expeditions is a welcomed addition. For fans that are hungry for more story, you’re in luck as they announced the game’s first DLC, slated for next year.

The video breaking down the upcoming update can be found here. As well as the announcement trailer of the DLC here. Are you still playing Outriders? Will you be playing the upcoming update? Or will you wait until its DLC arrives? Tell us in the comments below!