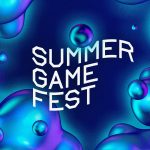 Summer Games Fest, hosted by the ever charismatic Geoff Keighley, just closed its opening stream. It had its ups and its downs, but it was an overall great stream as they revealed a mix of indies and big studio games. With some follow-ups for already revealed titles, such as Street Fight 6 and Callisto Protocol.

Below is everything that was revealed during the entire showcase. 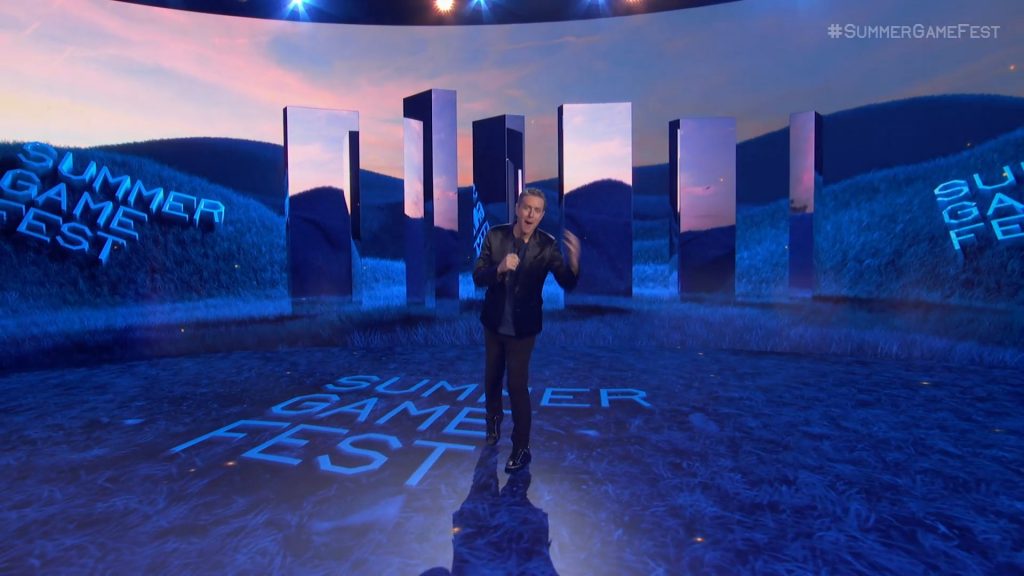 Altogether, in order, here are the reveals: 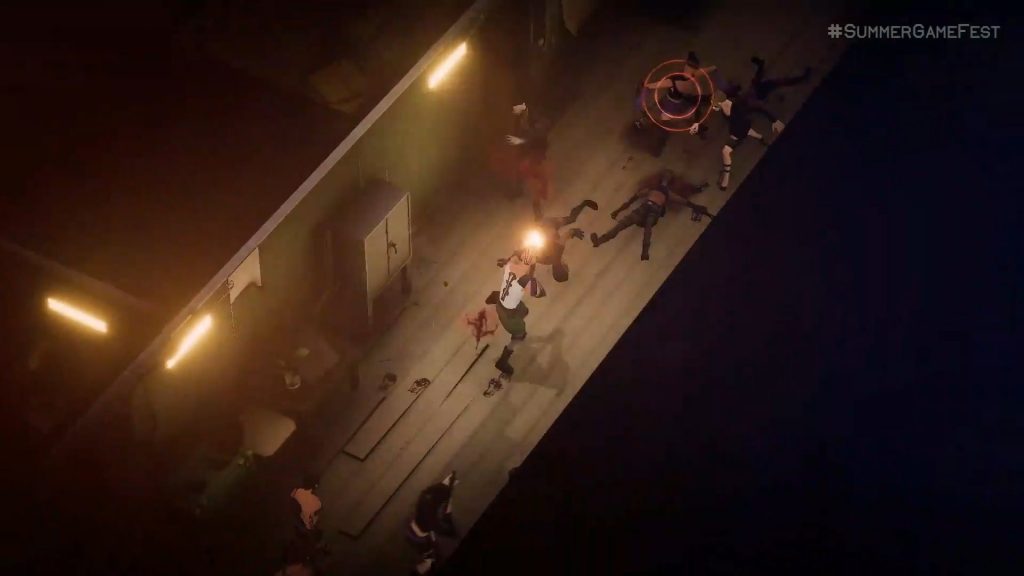 All of the Reveals Extended 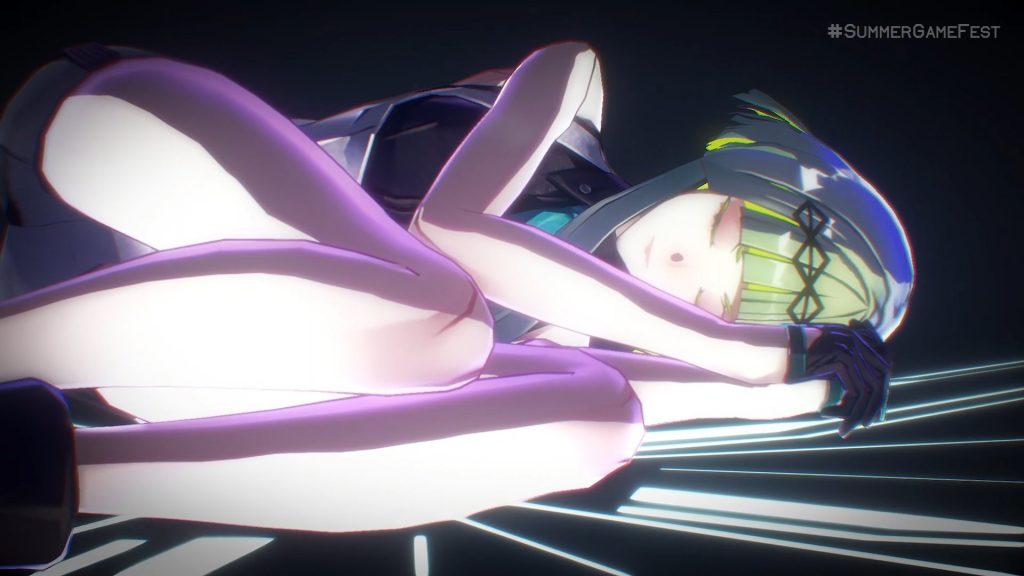 That is all that was shown during the Summer Games Fest stream. A lot of good reveals to kick off this whole weekend of game events.