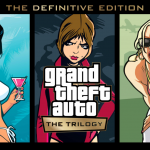 There is no doubt that the GTA Trilogy release has been littered with controversy since its release last month. From a wide variety of bugs and glitches on top of game-breaking issues, Rockstar has had its hands full trying to repair the state of the trilogy. Now a month after launch PlayStation players who are subscribers to PS Now were going to get access to GTA 3 via the subscription service. However, it looks like there is an oddity with this release that no one could have predicted.

GTA 3 Only Streamable On PS Now? 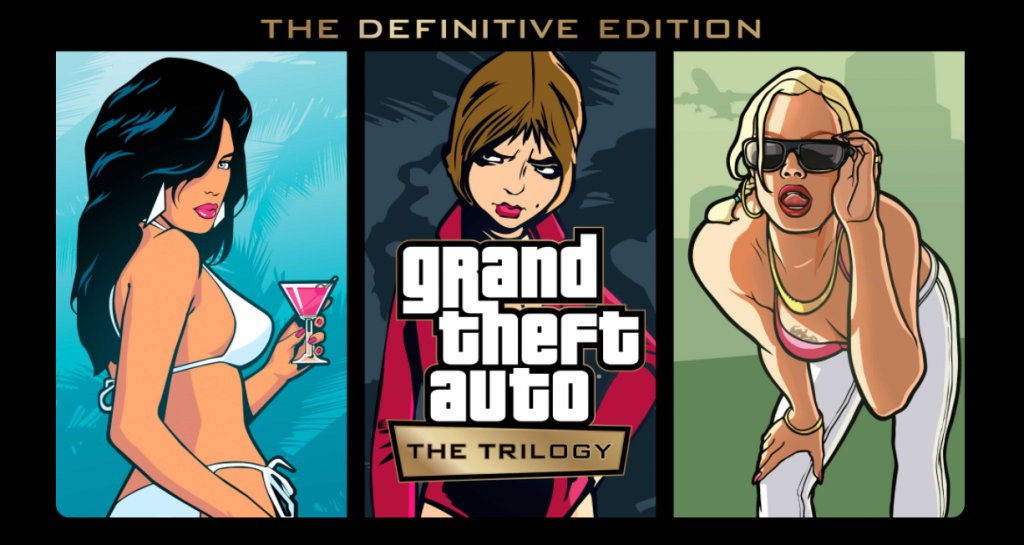 It is well known that PlayStation 4 titles are downloadable to your PlayStation console via PS Now. While PlayStation 3 titles have to be streamed from the PlayStations server network via the PS Now service. However, there appears to be a weird anomaly with GTA 3 via the service, as the title is only streamable and cannot be downloaded. This was originally found by Reddit users and then corroborated by Push Square. The GTA Trilogy was released on PlayStation 4, so it is incredibly odd that the game is only streamable, while we have heard no official word from PlayStation in regards to this. It feels odd that the game would only be streamable through the service. Hopefully, we will have an update from PlayStation in the coming days, and that this is simply an error when the game was added to the store.

This comes on the back of PlayStation fans feeling disappointed by Godfall being announced to be coming to PlayStation Plus. However, the version that will be coming to the service is only a demo with no single-player campaign content. Hopefully, PlayStation will be more transparent with its service options in the future.

What do you think of this news about GTA 3? Let us know in the comments and don’t forget to check back for the latest gaming news and information.