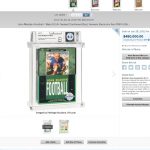 You are reading
John Madden Football Sells For $480,000 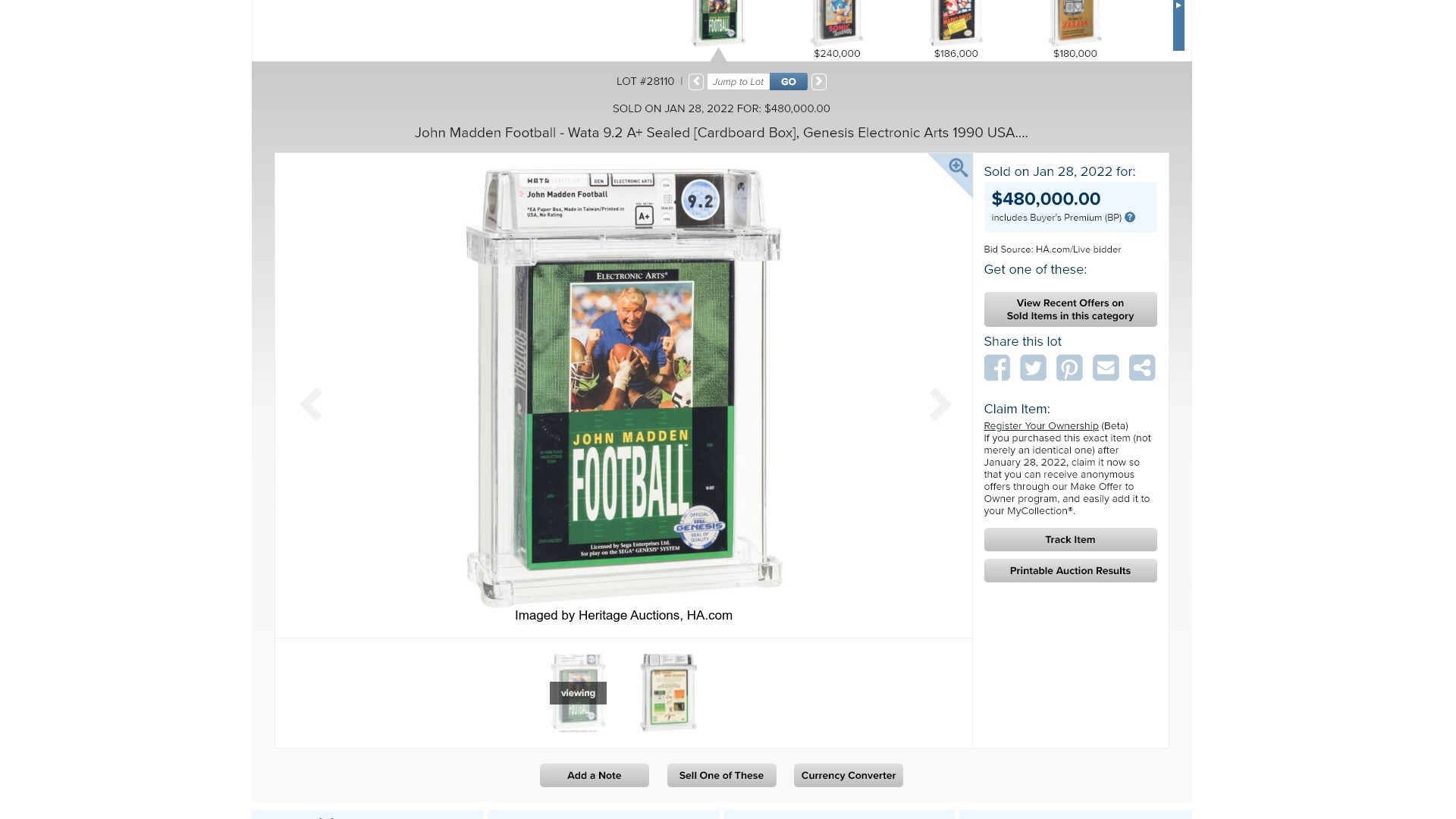 On January 28th, a sealed and graded copy of John Madden Football for the Sega Genesis sold for $480,000 at auction. Madden games have become somewhat of a hot commodity as of late due to the passing of football icon John Madden.

The auction was part of the January 28th and 29th Video Game Signature Auction over at Heritage Auctions. In 24 hours, 35 bidders brought the price up to $480,000.00 including the 20% buyer’s premium.

The soft cardboard case on the Sega Genesis release is especially rare due to how fragile it is. Never mind the fact that this copy has an A+ grade on the factory seal. Along with the overall grading of 9.2 from WATA Games, this copy is in nearly brand new condition. Undoubtedly, the pristine condition of the game along with the recent passing of the famed coach and announcer increased its price dramatically.

John Madden passed away on December 28, 2021. Similar to artists who pass see their work increase in value, the same applied to retro Madden titles. Following his passing the price of sealed Madden games dramatically increased. Especially any version of the original game, complete in-box. According to PriceCharting.com, the last recorded sales for sealed copies of John Madden Football sold between $700 and $4,000.

The original John Madden Football was released in 1988 for the Apple II, Commodore 64, and MS-DOS. A console version of the game was released for the Sega Genesis in December of 1990, followed by a Super Nintendo port in 1991. What do you think about the tremendous selling price? Have you played the old Madden titles during your childhood? Let us know in the comment section below. And as always be sure to check back to Lords of Gaming for all your video game news, analysis and reviews.