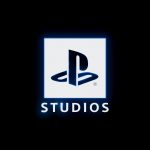 Sony London Studio, known for 2019’s PSVR title Blood & Truth plus a collection of SingStar games, is ramping up production on a brand new AAA game.

Over on the studio’s job board, a number of job descriptions give broad details on their upcoming PS5 game. What we can see is they are hiring for a “AAA” game. The post also mentions “GaaS or Ongoing game.” Along with experience in “online multiplayer combat.” 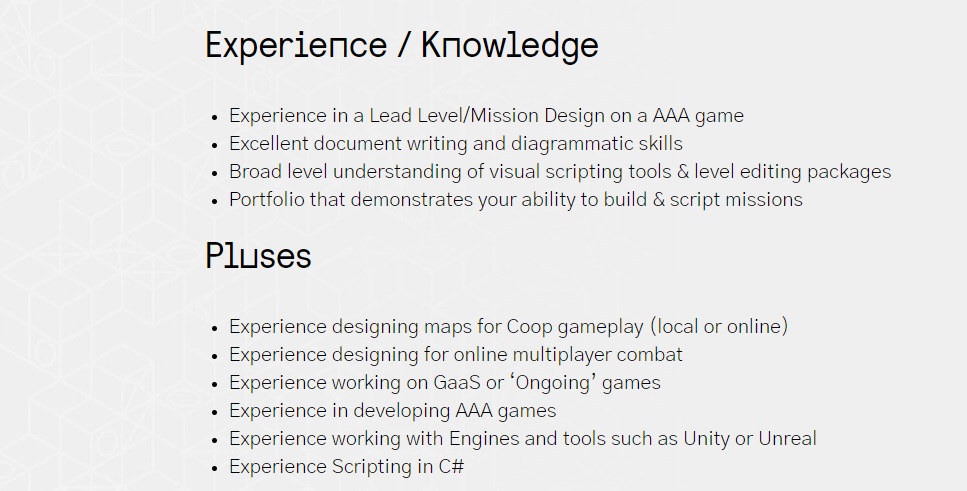 A job description on Sony London Studio’s job board.

Although it is clear they are expanding with the number of jobs posted, the studio’s site mentions 80 employees. If that number is close to accurate, it may be unlikely that the team is working on a PS VR2 game in conjunction with a game of massive scale.

Last year we predicted that Sony London Studio was most likely working on an upcoming VR game. At present time none of the job postings mention VR in any capacity. It will be interesting to see what Sony London Studios’ new AAA Live Service game is when it is ready to be shown.

This news lines up with Sony’s new commitment of over $180 million into their own first-party studios in 2022. At the announcement, the assumption was continued growth through ventures like their new partnership with Haven Studios or Firewalk Studios. Although giving London Studio a chance to work on a AAA project makes perfect sense. Sony expanding the teams they already have is an obvious solution to growth.