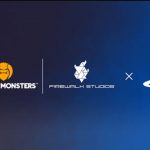 Announced earlier this week, PlayStation has partnered with Firewalk Studios for a new, AAA multiplayer game. Coincidentally, this acts as the studios debut release, one in which published by PlayStation Studios.

For some background, Firewalk is just a fraction of the collective of studios underneath the ProbablyMonsters umbrella. Pertaining to them specifically, within Firewalk lies a bevy of industry veterans. Including, Tony Hsu, previous general manager and senior Vice President of Destiny at Activision. While previous creative director at Bungie, Ryan Ellis and Executive Producer Elena Siegman also make up the helm. 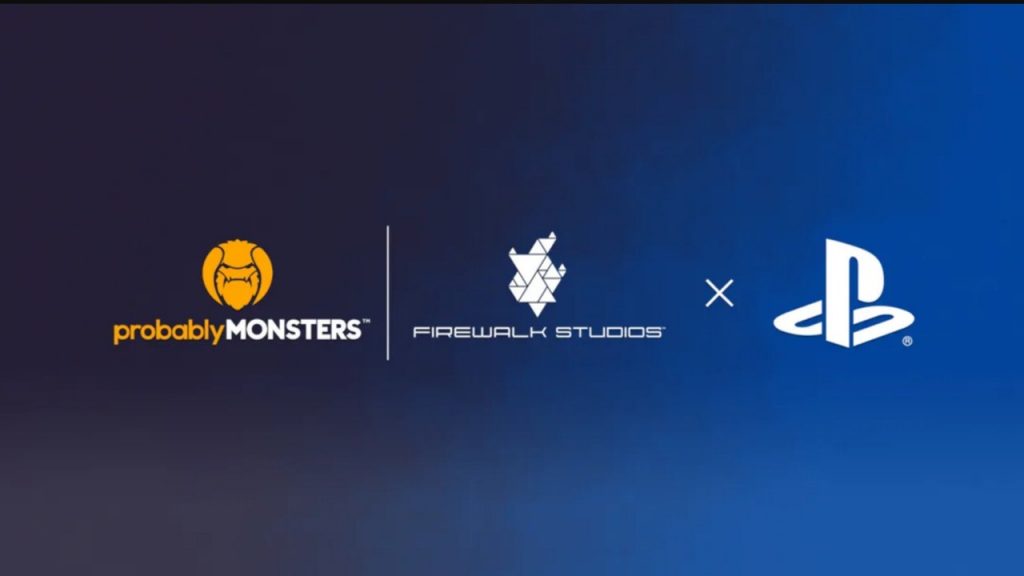 On the PlayStation blog, Tony Hsu expounded on this partnership and spoke to who the team is,

Our deeply talented team has helped bring to life franchises like Mass Effect and Apex Legends.

While the more concrete details are scarce for now, we did learn about the state of the project. Specifically, the game is already in a playable state which, is certainly more progress than Haven Studio at the moment.

“We’re already hard at work on development and have been having a ton of fun playing our game as a team,” says Hsu.

To this point, we also know Head of PlayStation Studios, Hermen Hulst has already been playing the game.

Proud to announce that we’re partnering with Firewalk Studios on an ambitious new multiplayer game. I’m having a lot of fun playing it and can’t wait to show you more of this exciting new IP for PlayStation Studios

Speaking of Jade Raymond, this deal certainly has shades of that, or even Kojima Productions from 2015. If there’s anything these two signed deals display, is PlayStation’s continued support and backing towards independent studios creating unique and diverse titles. Since Firewalk formed in 2018 and the game is in a playable state, this might end up a shorter wait than we would normally expect from these. Regardless, we will just have to wait and see for any form of an update. As Hsu elegantly states, the team will have more to share with us, when “the time is right.”