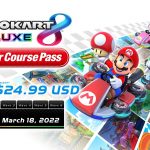 Today February 9th, 2022 Nintendo held a Direct to highlight the upcoming Nintendo Switch games. Among them is an update to the best selling Mario Kart 8 Deluxe.

48 classic Mario Kart tracks will make their return to the series completely remade. Nintendo plans on releasing six waves of eight tracks through the end of 2023. Along with selling all six waves of DLC under an expansion pass titled, Booster Course Pass for $24.99. 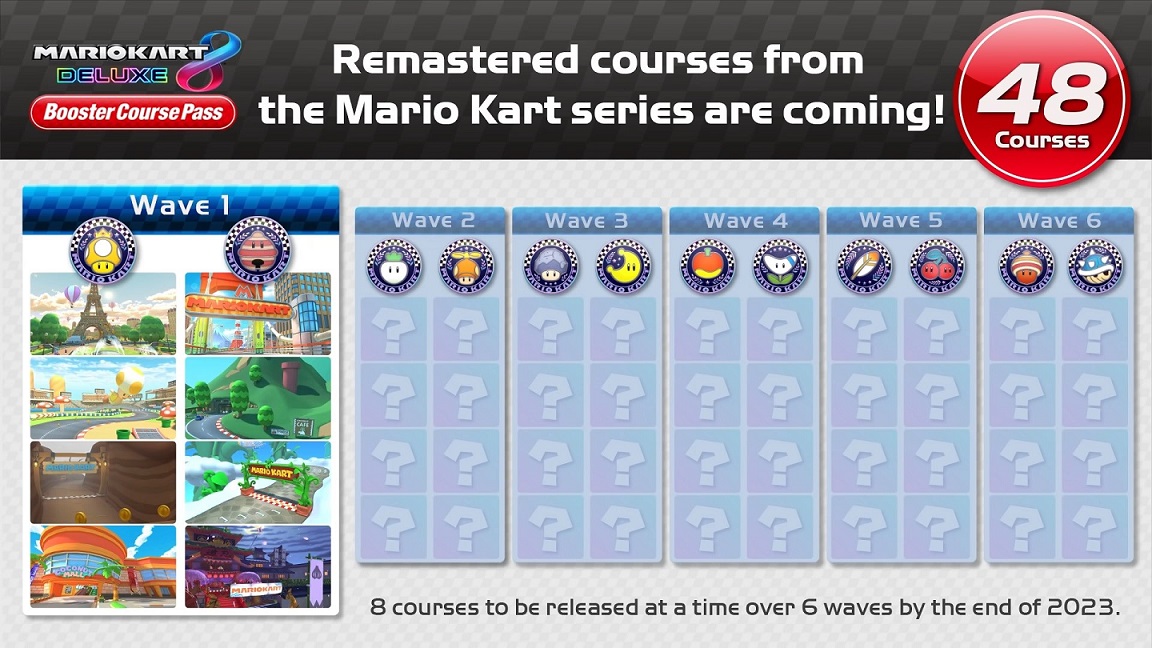 The Booster Course Pass is a collection of all six packs of DLC coming to Mario Kart 8 Deluxe. In addition, to stand alone DLC, the expansion pass will join Animal Crossing Happy Home Paradise as part of the Nintendo Switch Online subscription.

That’s right, the Booster Course Pass will be free to Nintendo Switch Online Expansion Pack subscribers. The first wave of tracks will drop on March 18th, 2022. Pre-orders for the Booster Course Pass begin on February 9th, 2022. Among the first tracks included will be, the Wii’s Coconut Mall, Choco Mountain from N64, and Tokyo Blur from Mario Kart Tour.