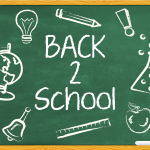 You are reading
LOGNET First Impressions: Back 2 School 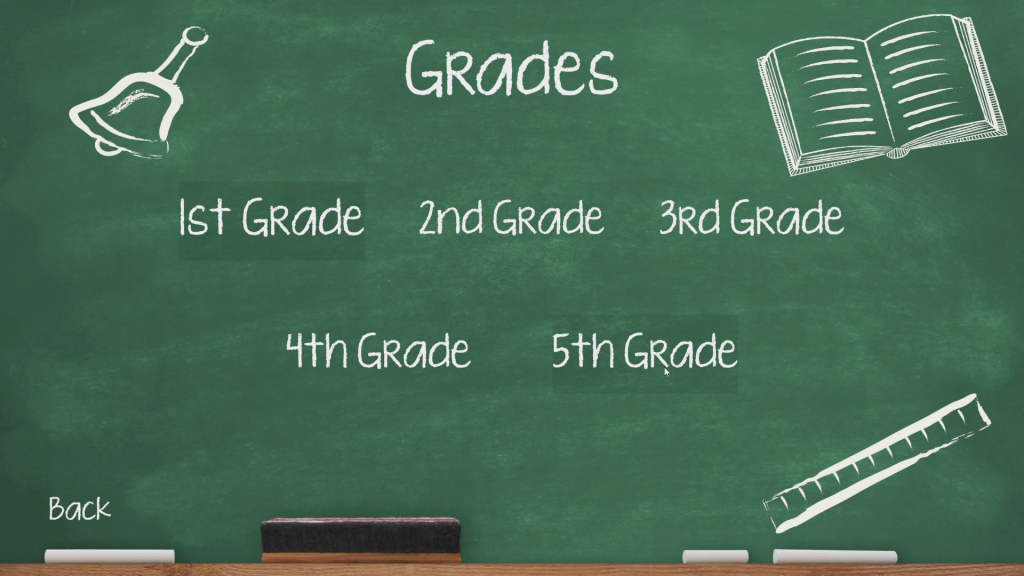 Back 2 School is a laid-back trivia game by indie developers Trevor Burrows and Kyle Partlow. It is also their debut game, so it’s very small in scope. But the game is at least something to play as a fun little distraction. As it sports a basic and pleasant vibe around the game overall with very easy achievements to acquire.

What is Back 2 School?

In Back 2 School, you’ll be going through the beginning grades of school and answering questions. There are five levels or grades overall with four basic quizzes. That being Math, English, Social Studies and Science. The questions aren’t inherently difficult, but if you get questions wrong the game won’t really punish you. As it allows you to take quizzes over and over if you’re not happy with the grade you have. Each quiz will have ten random questions pulled from about five hundred different ones. 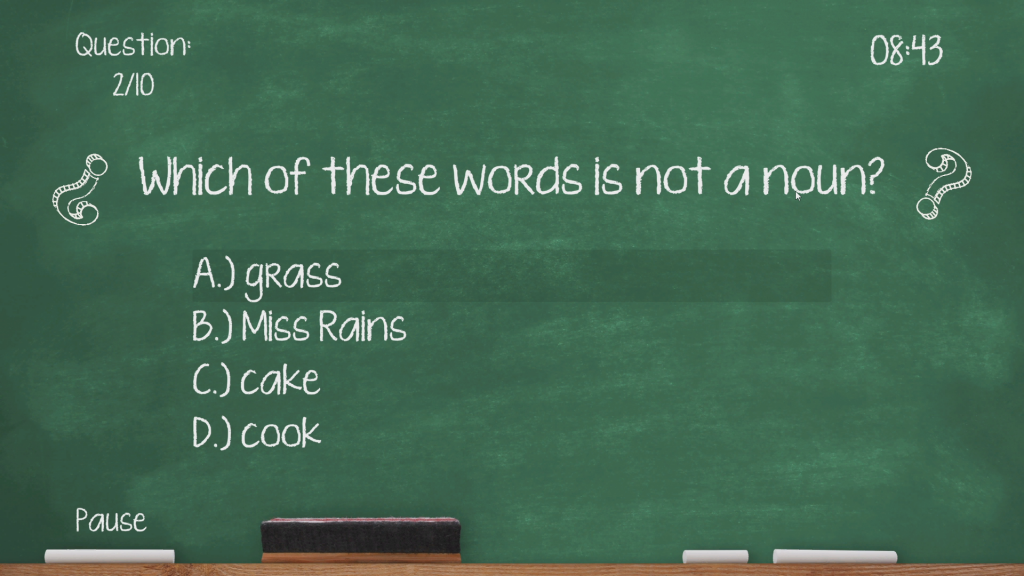 However, as easy as it sounds, there will be vaguely written questions to trick you. So it’s not exactly a cakewalk. If you’re up for a challenge there is a timer you can enable to put yourself to the test so to speak. I didn’t notice any real issues on the technical side aside from the space between Social Studies and “ungraded” being too close. With a few minor freezes but the game did not crash at all. But that’s about all the game has to offer. There is no real end goal, so don’t go in expecting anything aside from what I’ve described.

Release Date and Price for the Game

Back 2 School will only cost you $4.99 if this sounds up your alley. It will be available on the Xbox platforms, as well as Steam on March 10th. If you’re an achievement hunter, it shouldn’t be too difficult to knock out the small amount available. However, if you’re on Xbox it will not have achievements. It is being published through the student/education-oriented Xbox Creator Program and not ID@Xbox such as games like Dreamscaper.