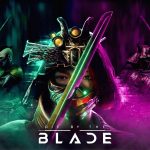 Pax East 2022 is here, and the Lords from Iron Lords Podcast and LOGNET are live on the show floor. One of the many games being previewed on the show floor this year is Die By the Blade by Triple Hill Interactive.

Die by the Blade is a samurai-themed fighting game developed by Triple Hill Interactive. We got the chance to talk with Triple Hill about their upcoming release in an exclusive interview seen below. 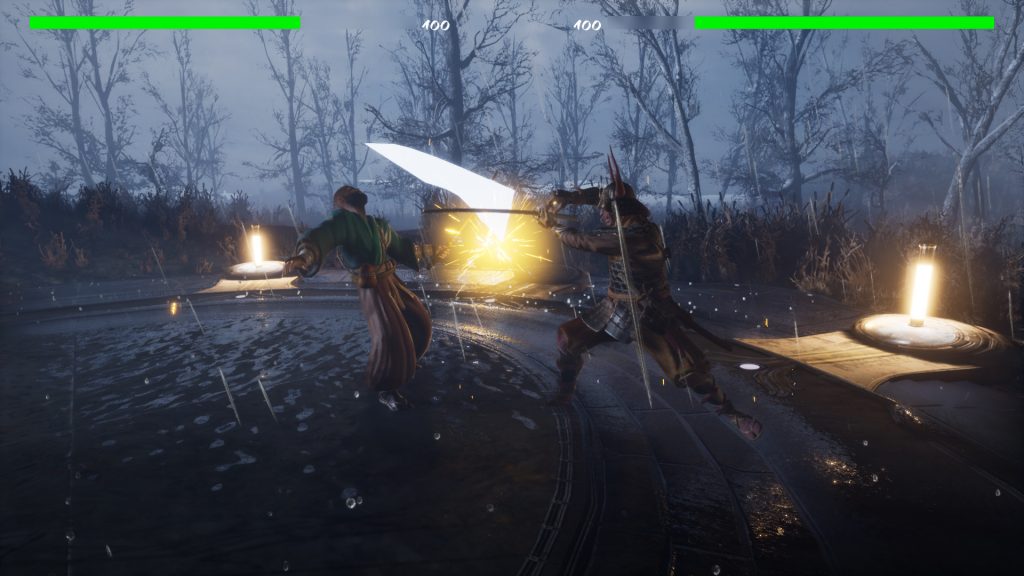 Our Exclusive Interview for Die By The Blade

Die By The Blade’s game synopsis is:

Die by the Blade takes realism in sword fighting to the modern spectrum. Variety in game modes is also a focus with an Adventure Mode that utilizes roguelike elements and narrative in a way that creates a replayable experience where players can hone their skills, find new rare weapons and skins.

Its stunning trailer showcases its killer graphics and a great soundtrack that you can find here. The game will focus on player skills, as certain attacks can be lethal and end in a one-shot kill scenario. It will also feature local and online multiplayer alongside a normal adventure mode and allow you to practice against AI opponents. The game will have an array of characters to choose from as well. The game will launch on PC this year. However, no specific release date or window is currently available.