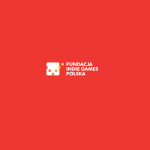 You are reading
PAX East 2022: Poland’s Commitment To Video Games

At PAX East 2022, we had the chance to sit down with some of the best indie game developers Poland has to offer. The Indie Games Poland Foundation brought around 15 games to PAX East 2022. Along with a handful of other Polish development and publishing companies, this brought the total number of Polish games at the event to over 20. While Polish games like Kao The Kangaroo and Chernobylite found their way to Boston on their own, a collection of indie titles came to the event by the way of the Polish government. 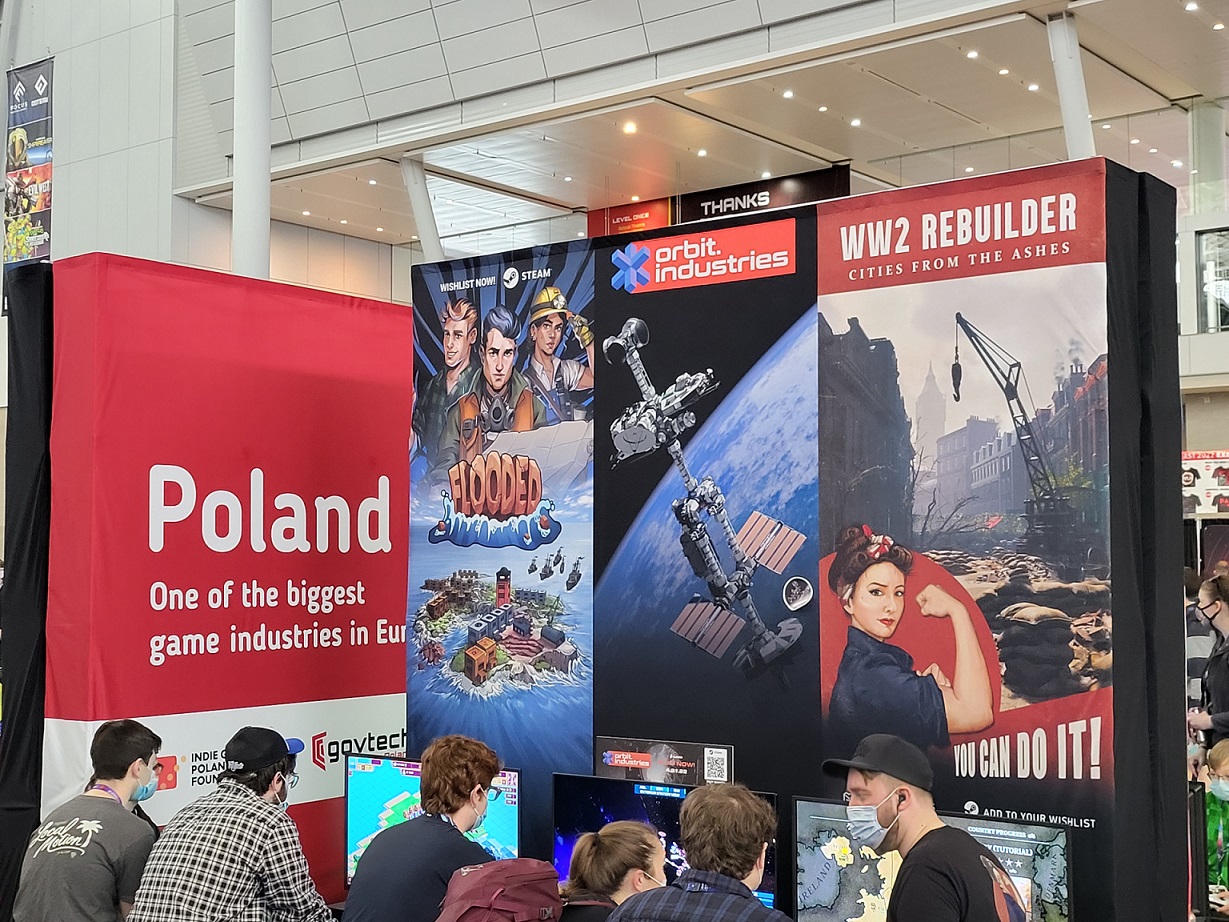 Game development in Poland is not just world-famous games like The Witcher and Cyberpunk 2077. There are over 450 studios working on games in Poland. Among the 450, nearly 10% of the studios are publicly traded. Following the success of The Witcher, the Polish government now sees video games as something the country can export.

Not only that, they see an opportunity for games to become the country’s leading export. They view the medium as a way to grow Polish culture in a way they have been unable to do with books and movies. With that brings an agglomeration of reforms across the country to grow the game’s industry.

Today, Polish game developers and publishers can earn up to 1 million euros in grants and tax incentives to grow digital arts and technologies. The Polish Ministry of Culture is leading the initiative across the country, which seems to be working as we found out this year at PAX East. The wave of Polish developers has overtaken the event, showcasing more games from any other country in the world. With that, we have rounded up some of the best Polish games from PAX East 2022.

If the Witcher 3 is an elegant meal of herring, McPixel 3 is a Tyskie served in an ally somewhere behind a bar. Fortunately for the 1980’s pixelized art style point and click adventure game, McPixel 3 is self-aware. The genre now has a MacGyver-inspired take that is riddled with jokes you would never imagine in a game.

WW2 Rebuilder is a simulation game, similar to the 2018 game, House Flipper. In contrast, WW2 Rebuilder will have you restoring buildings destroyed during World War 2. The team has confirmed realistic areas from Warsaw, London, and France will be in the game for you to help repair and rebuild Europe as it was known before the Nazi attacks in World War 2.

Orbit Industries was first released in 2021 for the PC. Now it is seeing staggered releases across PlayStation, Nintendo Switch, and Xbox platforms. In Orbit Industries, you will build and maintain a space station in another sim game that tackles authenticity with this new space take. It also leans on a management sim gameplay loop where you are tasked with making the project profitable.

The Rift Breaker is a base-building survival Action-RPG that is out now on PC, PlayStation, and Xbox. For anyone looking to try, there is a prologue demo on all three platforms with 11 supported languages. On the PS5, Xbox Series X, and high-end PC hardware, the game is gorgeous. It also seems like the perfect game to play on the Steam Deck. Also, the PC version is included with Xbox Game Pass, just not the more recent console release.

Cyphers Game was released this month for PC and PC VR platforms. The game is a first-person adventure that takes place during the Polish-Bolshevik war of 1920. In Cyphers Game, you will use stealth mechanics to destroy a Soviet armored train while learning about the history of the war and the tools used over 100 years ago. The development is entirely funded through assistance programs via the Polish Ministry of Culture.

Urban Venture is another sim game from Poland. This time developer Simteract uses impressive realistic visuals to deliver a Crazy Taxi like game. The point of Urban Venture is to explore the near-perfect 1-to-1 recreation of Barcelona. You will drive a highly detailed small European vehicle to deliver passengers and cargo across the city. Urban Venture is slated to enter early access on Steam in 2022. The full release is targeting early 2023 on PS5 and Xbox Series consoles.

Set out as a sea captain on a rescue mission, this is a turn-based game with a horror narrative. Terror: Endless Night has some management sim elements as you manage your crew and resources through the dark cold. The story is based on real events from 1845. We will have to wait to see how the story turns out as the game is not slated to release until 2023.

Best Month Ever is a point-and-click adventure game that puts you in the seat of a road trip in the 1960s. Travel across the US as a single mom and her child as African Americans during a dark time in the country’s history. Best Month Ever! is being developed by the Warsaw Film and Video Game School.

MoonShine Inc. is a strategy sim game where you build a bootlegging empire. The game is launching sometime in 2022 across nearly all platforms. Further, there is a demo you can play on Steam today.

Death Roads: Tournament is layered with many gameplay looks and mechanics, an idea it just might be crazy enough to work. With that, I will let developer and publisher The Knights of Unity explain their game, “A deck-building roguelike turn-based game, where players compete in a deadly race tournament. Fight in frantic car battles using sets of cards. Choose your driver, his car, and weapons, then set off in tactical encounters. Perform deadly maneuvers switching gears and blasting opponents to win.”

Creature Lab is another immersive strategy simulator from Poland. Yet this time around you will play the role of a mad scientist. The game has a number of mechanics including, inventory management, potion crafting, and monster crafting. As of today, PC is the only platform mentioned and there is no release window set.

Souldead is a dark fantasy first person shooter that looks a lot like classic Doom with spells and modern visuals. Souldead is only announced for PC as of right now but, it seems like a fantastic FPS to play on the Steam Deck that will not tax your battery. Much like the Steam Deck, we are unsure when Souldead will be delivered to our homes as there is no release window yet.