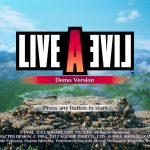 You are reading
Live A Live Demo Impressions

Live A Live is an upcoming remake of a classic JRPG developed by Square Enix. Live A Live is an anthology-type game. Where the player will choose to play from eight different characters. All of which have unique storylines in settings independent of one another. This game is also the second game this year to be using the 2D-HD art style similar to Triangle Strategy. 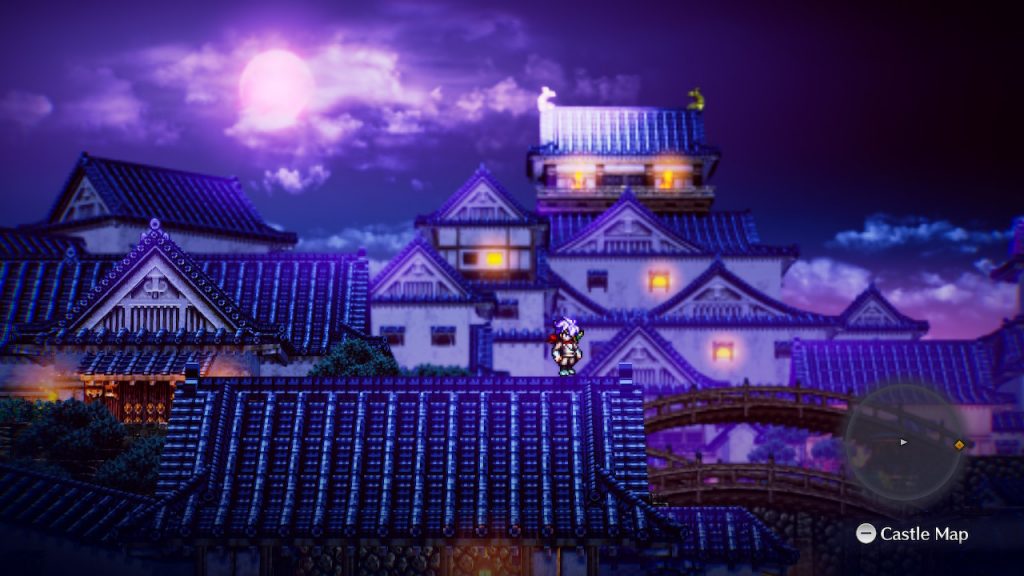 Following yesterday’s Nintendo Direct Mini. The game received a playable demo that players can download from the Nintendo eShop. This article will be a breakdown of what you can experience in the demo if you haven’t tried it yet. The demo is just under one gigabyte in file size and will allow you to play one chapter of three different characters.

Tri-Path Traveling in Live A Live

When you start the Live A Live demo you will have your choice of three specific storylines:

So far, the stories have an excellent variety and very interesting characters to carry their bite-sized nature. I am very much looking forward to experiencing the other five, as well as these three in all of their glory. Since you only get to play the opening chapter of the three listed above.

The gameplay in Live a Live is just as close-knit as the rest of the experience so far. The environments are wide but not fully open. They have multiple paths and interconnected rooms and hallways. But they don’t confuse the player by adding too much of it. There is also a radar that helps guide you along to your objective while showing where the exits are to certain areas. You can explore a little bit and find stuff such as equipment and healing items, but the game carefully guides you along. 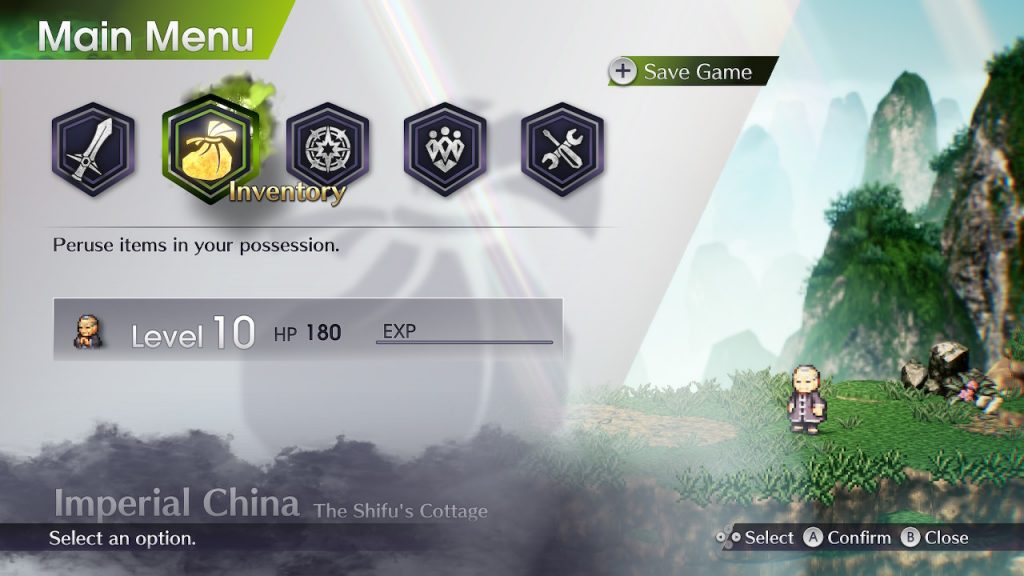 The game is also a turn-based JRPG with a lot of style and flair. The pause menu itself screams character from its presentation. The combat is also super stylish as well. You are on a grid and need to move next to an enemy and execute attacks. But the enemy can move when you do as well and the game only pauses to allow you to select your attack. 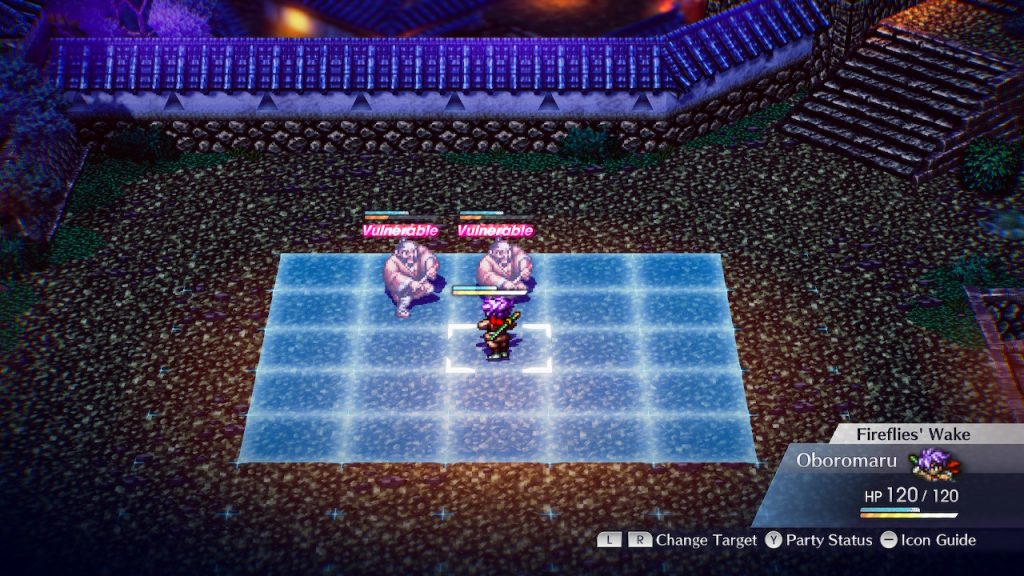 Some attacks will hit a lot of nodes around you. Some will only hit nodes next to you. If you ever run low on health you can back off from the enemy and gain some distance to consume a health item. Then go back in for the kill. It is a very fun and intriguing system. A lot of the attacks from Shifu and the Shinobi have awesome-looking effects as well. I never passed up an enemy encounter once I figured out how this system worked.

Live a Live runs very well on the Nintendo Switch. In some scenarios, I noticed the game was running at a very high framerate, and the game’s image clarity allowed for cleaner visuals. The colors really pop, and a lot of rooms used excellent art direction as well. It is a very great-looking and running game. To go alongside this is a very energetic soundtrack that captures the setting very well. Both while exploring and fighting against enemies. It is the kind of music you do a little “head bop” to, for lack of a better term. 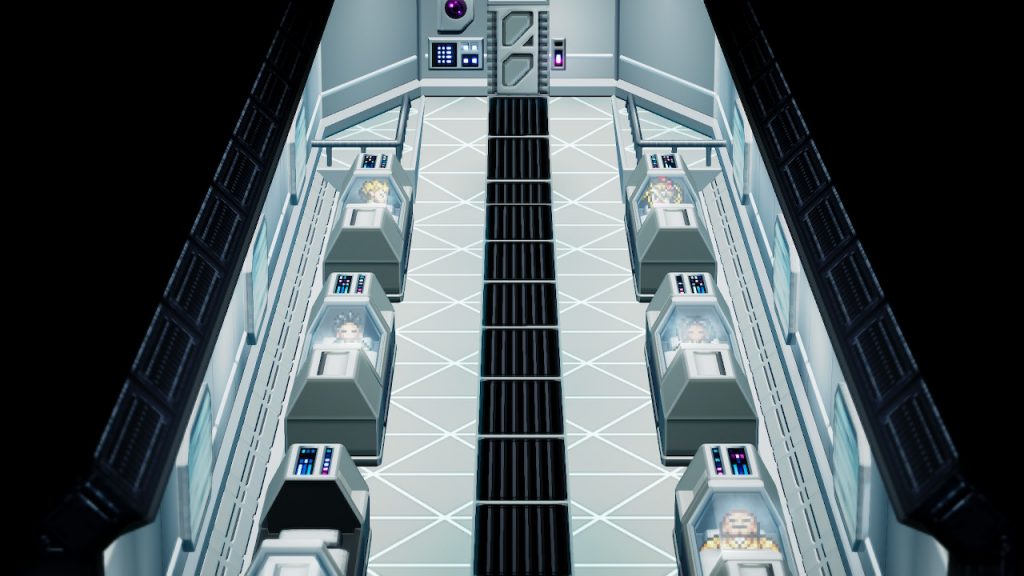 Finally, the voice acting in the game is great. I played through the demo with English voice acting on and I was impressed at how each line of dialogue was delivered. But some words were mispronounced such as protégé. But little slip-ups in the dialogue never took me out of the experience.

Overall, this was a great first taste of Live a Live. It took me about four and a half hours to finish the demo. All of your saved data will transfer to the full game once it launches next month. Live a Live is releasing on July 22nd for $49.99 on the Nintendo Switch.