You are reading
Nintendo Download 6/30: eShop and Deals of the Week 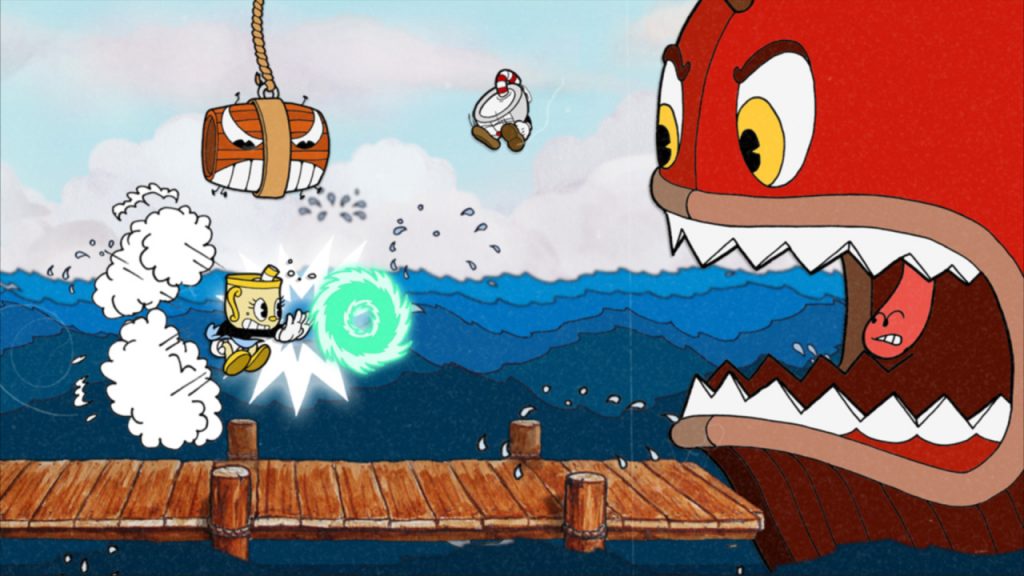 Cuphead – The Delicious Last Course – In Cuphead – The Delicious Last Course, Cuphead and Mugman are joined by a new character, Ms. Chalice, for a DLC add-on adventure on a new island! With new weapons, charms and Ms. Chalice’s abilities, take on a new cast of multi-faceted, screen-filling bosses to assist Chef Saltbaker in Cuphead’s final challenging quest. 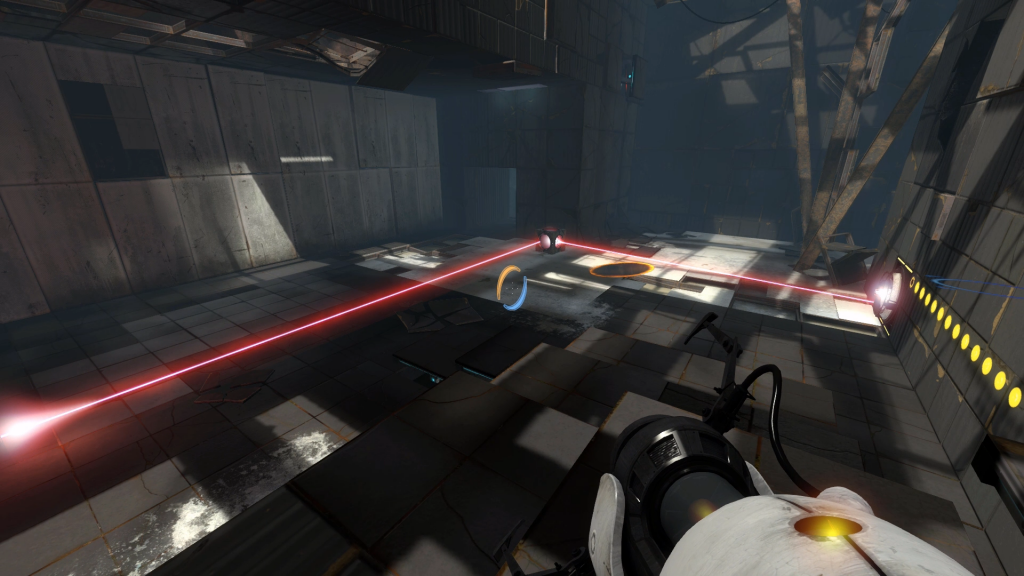 Portal: Companion Collection: Award-winning gameplay, dark humor and groundbreaking exploration come to Nintendo Switch. Break the laws of spatial physics in ways you never thought possible with a highly experimental portal device. Solve mind-bendingly bizarre puzzles and face off against a lethally inventive, power-mad A.I. named GLaDOS. Meet an expanded cast of characters as you think your way through dangerous, never-before-seen areas of the laboratories and a wider variety of portal puzzles. Plus, Portal 2 includes a co-operative game mode with local*, split screen* and online multiplayer**, so you and a friend can act and think cooperatively. The friendly cubes and deadly turrets of Portal and Portal 2 are hurtling your way in the Portal: Companion Collection. 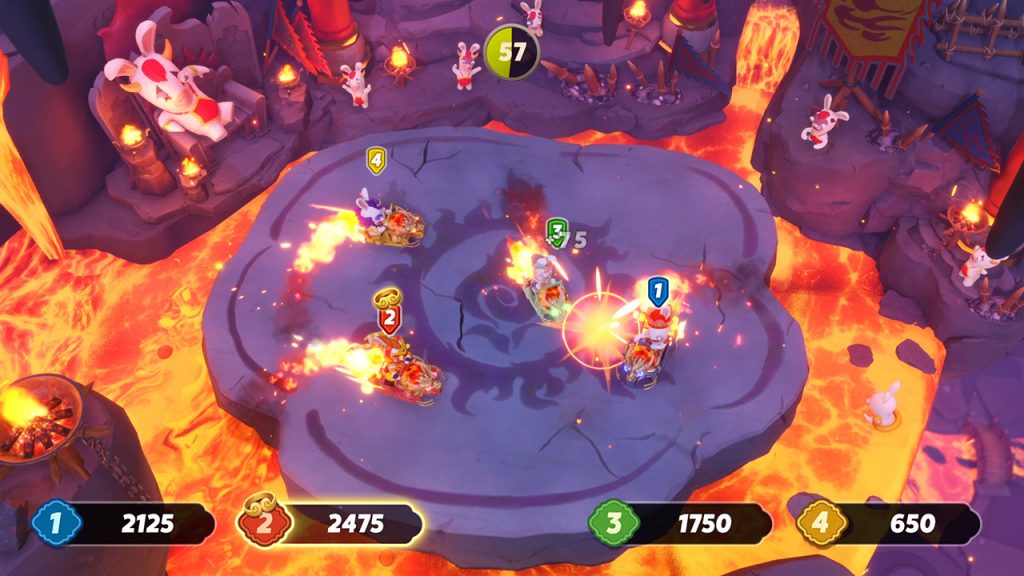 Rabbids: Party of Legends – Embark on a legendary journey with the Rabbids in this hilarious party game! Join them on an incredible quest, filled with hilarious moments and colorful characters. Gather with up to four friends for local multiplayer and build a custom playlist of favorite minigames to curate a perfect party night. Discover a legendary story and enjoy a multitude of ridiculously fun games in the most epic Rabbids party yet.

Nintendo Download 6/30 sales, deals, and bonus gold points  for this week can be found HERE