You are reading
This Week’s Epic Games Store Freebie

Usually, on the Epic Games Store, you would know what free games you can claim bi-weekly. But they decided to start keeping the free games a mystery recently. Last week, gamers could have grabbed Bioshock: The Collection for free, which contains three of the best first-person shooter RPGs to this day. This week, however, there is only one game to claim, and a fine one at that. 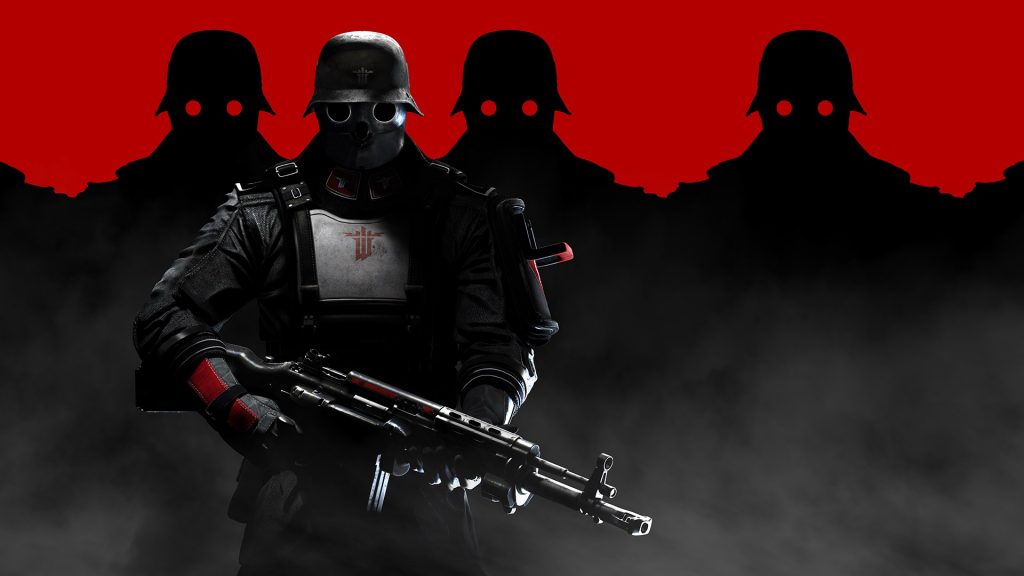 Wolfenstein: The New Order is the current free game to claim on the Epic Games Store. Developed by Machine Games and published by Bethesda Softworks, this game will take you on an intense Nazi killing journey while being in the shoes of its protagonist, B.J. Blazkowicz.

Wolfenstein®: The New Order reignites the series that created the first-person shooter genre. Set against a backdrop of an alternate 1960s, discover an unfamiliar world ruled by a familiar enemy—one that has changed and twisted history as you know it.

While it is just one title out of three available for the series. Such as Wolfenstein: The Old Blood and Wolfenstein II: The New Colossus. It is a very enjoyable journey for fans of games like the Doom series. You will be saving a total of $19.99 just by using the launcher. But remember that all games claimed through the Epic Games Store are yours to keep. As long as you have access to your account.