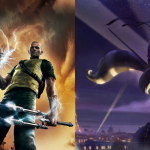 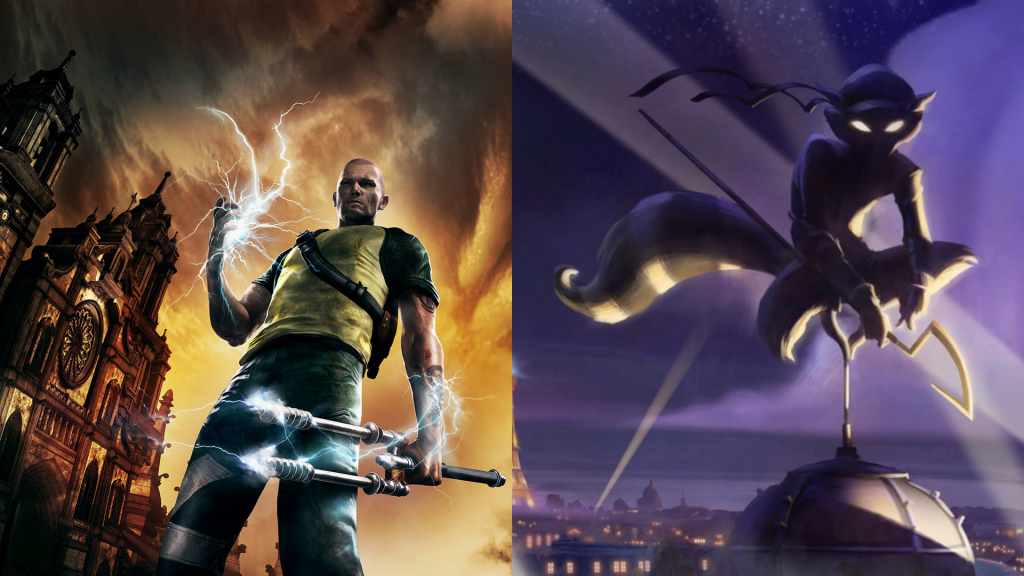 Sucker Punch Productions released a statement today (7/1/2022), regarding inFAMOUS and Sly Cooper. The studio will be conducting server maintenance for inFAMOUS 2 UGC (user-generated content). Additionally, neither Sucker Punch nor any other studio is working on a new Sly Cooper or inFAMOUS game.

Last September, rumors of a new inFAMOUS game began making headlines. Earlier this year, rumors of a new Sly Cooper game started to surface as well. Neither was ever confirmed but Sucker Punch decided to put the rumors to bed.

As we approach 25 years since Sucker Punch first opened, we’re proud to look back on the legacy of characters and stories we’ve created, from Rocket: Robot on Wheels to Sly Cooper and inFAMOUS, and most recently Ghost of Tsushima.

As our games continue to grow in scale and complexity, they require the full attention of our studio. With our focus on our current project, we have no plans to revisit inFAMOUS or Sly Cooper right now, and no other studio is currently working on projects related to those franchises either. These characters are very special and near and dear to our hearts, so while we’d never say never to re-opening those doors down the road, for now there are no inFAMOUS or Sly Cooper games in development.

We know many people still play these games even today, so we’ll be performing maintenance on inFAMOUS 2 UGC servers soon to move them to a new home that will keep them up and running a bit longer. We will eventually need to sunset these, but want to keep them running for as long as possible for players who are still active.

We’re also working to put Cole’s Legacy DLC for inFAMOUS Second Son (which was previously only available as part of the Collector’s Edition) on PlayStation Store in all territories for anyone who missed it.

Thank you to everyone for an incredible 24+ years of support. Your love and appreciation are what fuel us to keep making new games and new worlds, and we look forward to continuing to bring new and exciting ideas to life for many years to come. We’re not ready to talk about whatever might be next, but we hope you’ll keep following us whenever we’re ready to share more.

What Now for Sucker Punch?

Sucker Punch is currently hiring combat and mission designers for an unannounced open-world stealth game. This is most likely a sequel to 2020’s Ghost of Tsushima.

So there you have it, folks. You can put your yellow and black leather jacket back in the closet. Along with your cane and disguise. Press F to pay respects to the inFAMOUS and Sly Cooper fans today. But fans of Ghost of Tsushima should be over the moon.

Earlier this year, I highlighted the untapped potential of Sly Cooper. I’m a huge fan of the series, and to be honest, I am disappointed to hear this. After hearing about PixelOpus hiring for a project, I admit, I got my hopes up. I think it totally makes sense for Sucker Punch to work on Ghost of Tsushima from now on. But I really thought PixelOpus was a promising studio to make a new Sly Cooper game. I’m not even all that concerned about a new inFAMOUS game. But I would 100% play that game as well.

Are you let down by this news? Let us know in the comments below!