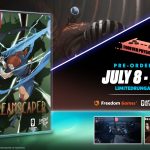 You are reading
Dreamscaper is Getting a Physical Edition

It was announced today by Limited Run Games and the official Twitter account from Afterburner Studios. That their hit debut game, Dreamscaper is getting a physical edition. With preorders starting next Friday.

Details on When and How to buy the Dreamscaper Physical Edition 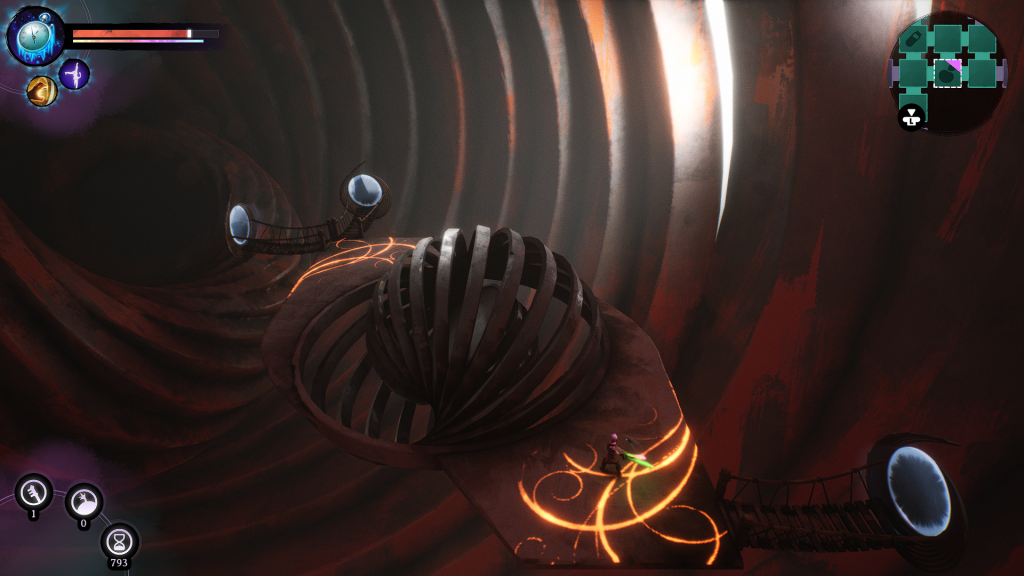 Dreamscaper was an ARPG rogue-lite game LOGNET covered and reviewed last year. It blended elements from both The Binding of Isaac and Hades. The game would see the main protagonist, Cassidy delve deep into her dreams via lucid dreaming. To help overcome various problems she was going through. Then, once defeated in the dreamscapes she would walk around the real world interacting with various NPCs to create an exceptional experience. The gameplay was tight, stylish, and fun. As well as having very lovable characters to talk to.

Dreamscaper went into early access on Steam in 2020 and was fully released on Steam and the Nintendo Switch in August of 2021. Going on to also be released on the Xbox platform this year. The physical edition, being made by Limited Run Games is going to have a month-long span of preorders for two editions of the game, for the Nintendo Switch only.

Preorders go up in a week from today and will end on August 7th. If you would like to learn about some of the aspects of Dreamscaper in-depth, we also have an interview from last year, with one of its three developers, Robert Taylor.