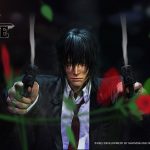 Gungrave G.O.R.E. is an upcoming third-person action game developed by Iggymob. Leading up to the launch of the game on November 22nd. They have revealed the pre-order bonus for the title. Which will be a unique skin for the main character of the game “Grave”. 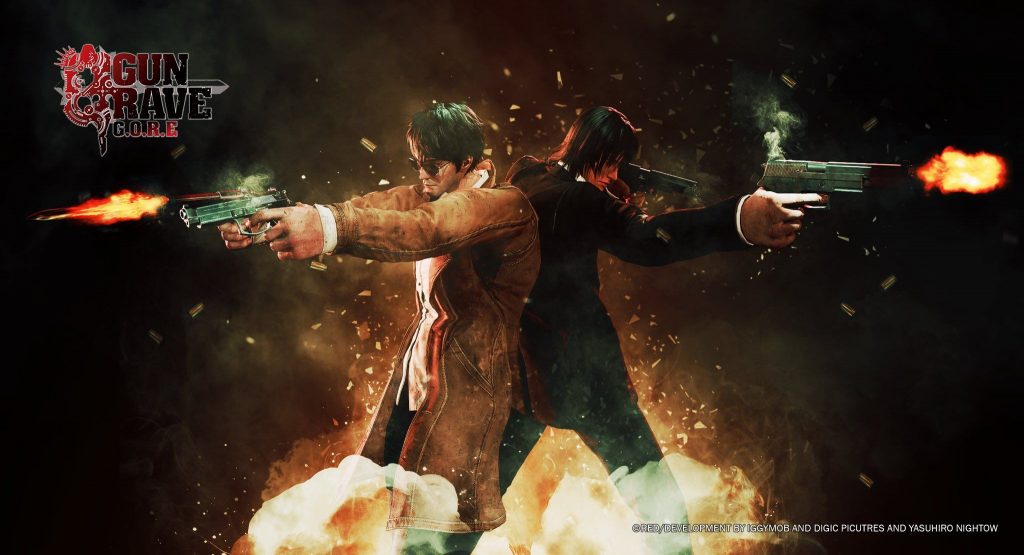 This information was revealed in a bombastic, action-filled trailer for the game following the announcement of the game’s release date. The unique skin for Grave will be the character’s human form by the name of “Brandon Heat”. The awesome new trailer can be viewed below.

Back in September, Lords of Gaming was on the show floor of PAX West 2022. Talking to developers and getting all of the latest info on their spectacular titles. One of which was Gungrave G.O.R.E. and you can find our coverage of the title from that event here. It looks to be quite the fun-looking title that you should keep your eye on!

Gungrave G.O.R.E. will be coming out on the 22nd of this month for $49.99. Launching on the Xbox Series X|S, Xbox One, and PC via Steam. It will also be on Xbox Game Pass on the day of its release. As well as launching on PlayStation 4 and 5.