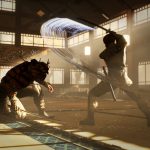 Die By The Blade is an all-new fighting game developed by Grindstone and Triple Hill Interactive. It is an intense game with some unique twists in the genre. Such as a focus on eliminating your foes in just one hit. All wrapped in a colorful and stylish cyberpunk and samurai-themed aesthetic. Initially, the game was slated to be released on November 3, 2022, but it looks like it’s getting slightly delayed. 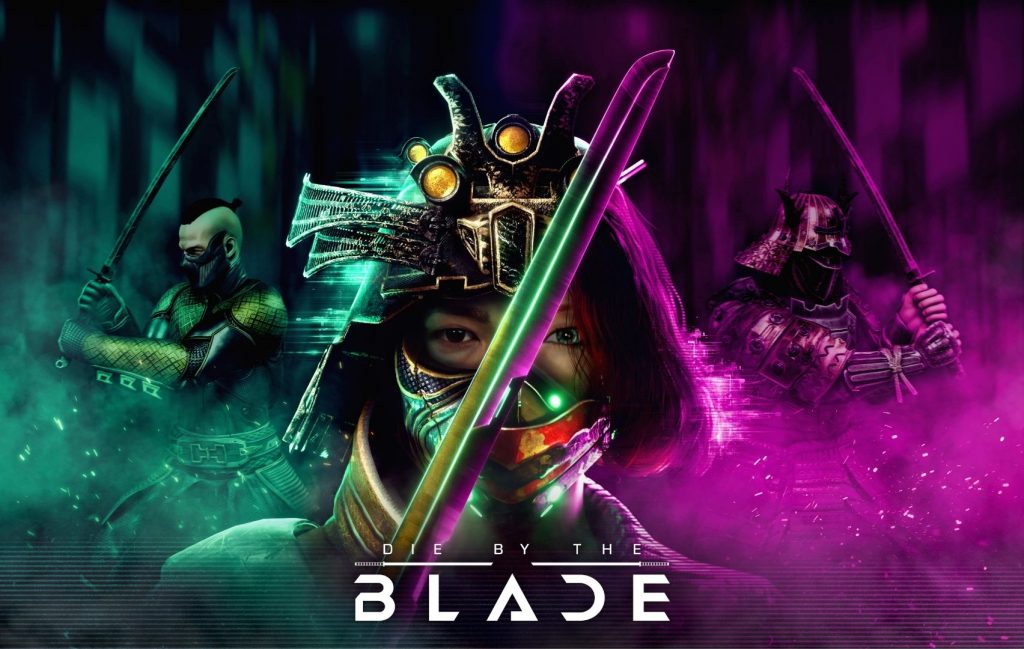 According to Die by the Blade‘s Steam page, it will release in 2023. The game’s official discord channel also confirmed that the game is indeed delayed and puts the release sometime in early 2023, but no date has been confirmed yet. It’s another setback in a year filled with delays and 2023 is looking already jam-packed with games.

Details on Die by the Blade

In Die By The Blade, you will have to play very defensively. As parrying is a must since one slight error can be your downfall. There is a unique array of weapons and characters to pick from to carve out your own playstyle. Lords of Gaming attended PAX East this April and we were able to sit down and talk with one of the developers in an exclusive interview. 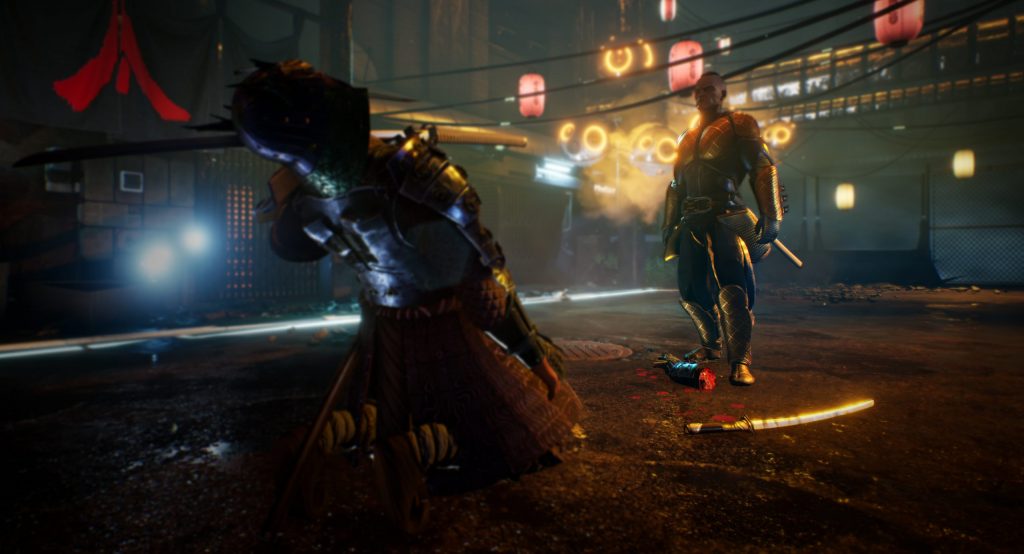 The game will feature a full story-driven campaign where you will get to learn each character. As well as each weapon and its varied move sets. As with all fighters, you can engage in online matches to test your mettle against different players. While also allowing you to take sheer joy in the game’s brutal executions after eliminating your foe. Featuring dismemberment as well. If you also like any of the characters, you can fully customize to them your liking. Making this title quick the complete package.

Die By The Blade will release sometime in early 2023 on Xbox Series X|S, Xbox One, Steam, The Epic Games Store, PlayStation 4/5, and Nintendo Switch.