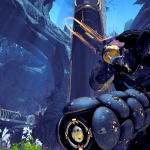 You are reading
Warframe: How to Kill Sprag Easily

The Echoes of Veilbreaker update is now live in Warframe. Bringing with it a ton of quality-of-life changes, new skins, a new ship, and some additions to Kahl’s missions. Such as the new mini-boss fight with the reworked “Sprag”. She will only be around in the “Junk Run” Kahl mission. However, she will not grant any rewards this week as the update did not add any reward for killing her this week. Here is a quick and easy guide to take her down when she returns on the 20th of this month and beyond in Kahl’s mission rotation.

For starters, she will be located on the left of the dual deacon area. The entrance will be guarded by a brother. So break his veil but do not engage in the fight until you do the following:

When you enter the arena, immediately command your brothers to attack her. You must not get hit since she can kill you within a few hits. At every third of her health, she will go into an invincibility phase. To get rid of this phase there will be shock mines littered around the map. 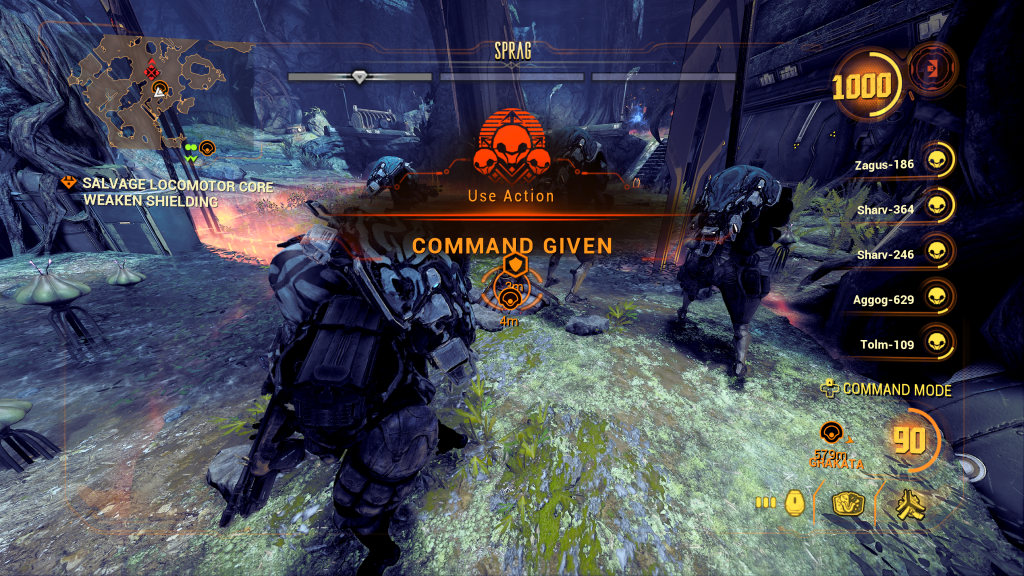 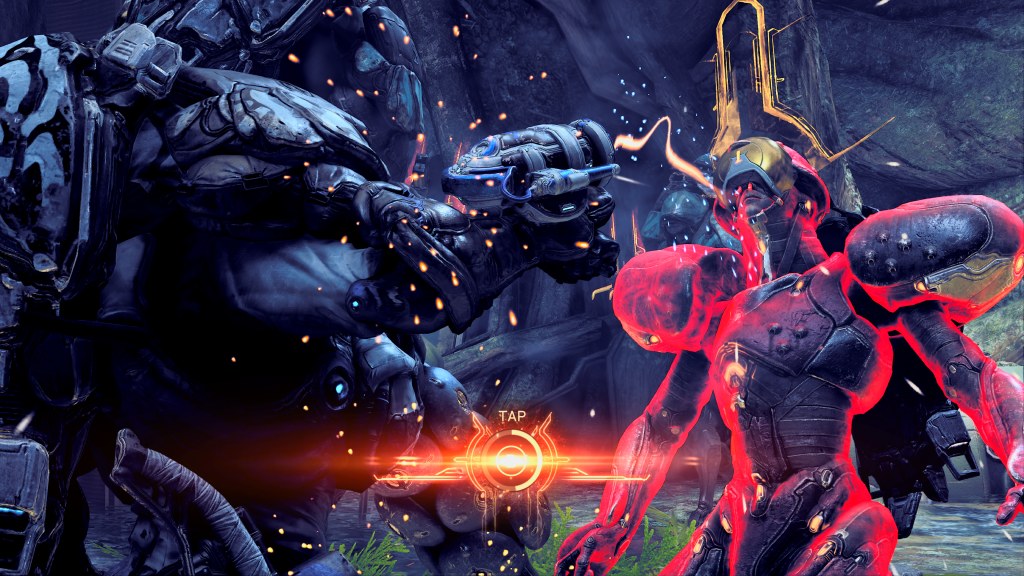 Overall, the fight is easy. But can be a challenge if you take any risks. Hide behind the cover in the arena and good luck with the fight in Warframe!