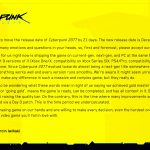 As Sony Santa Monica Studio’s Alanah Pearce has noted before, other reasons to delay a project exist. Publishers may feel they can appease investors by providing a placeholder instead of the actual release date. Maybe they do it so that other delayed titles have more room to breathe.

Publishers also create delays when targeting specific release windows. For example, Call of Duty releases during the fall. Neither Microsoft nor Sony wants to risk AAA titles like this overshadowing their blockbusters.

At least that’s what they tell us. But why don’t publishers just provide concrete release dates when games are ready? It seems like pure marketing, designed to build hype and pump pre-order sales. Delays should lead to better experiences at release. It’s rare that a game, especially of AAA caliber, hits its first intended release date. It’s frustrating. 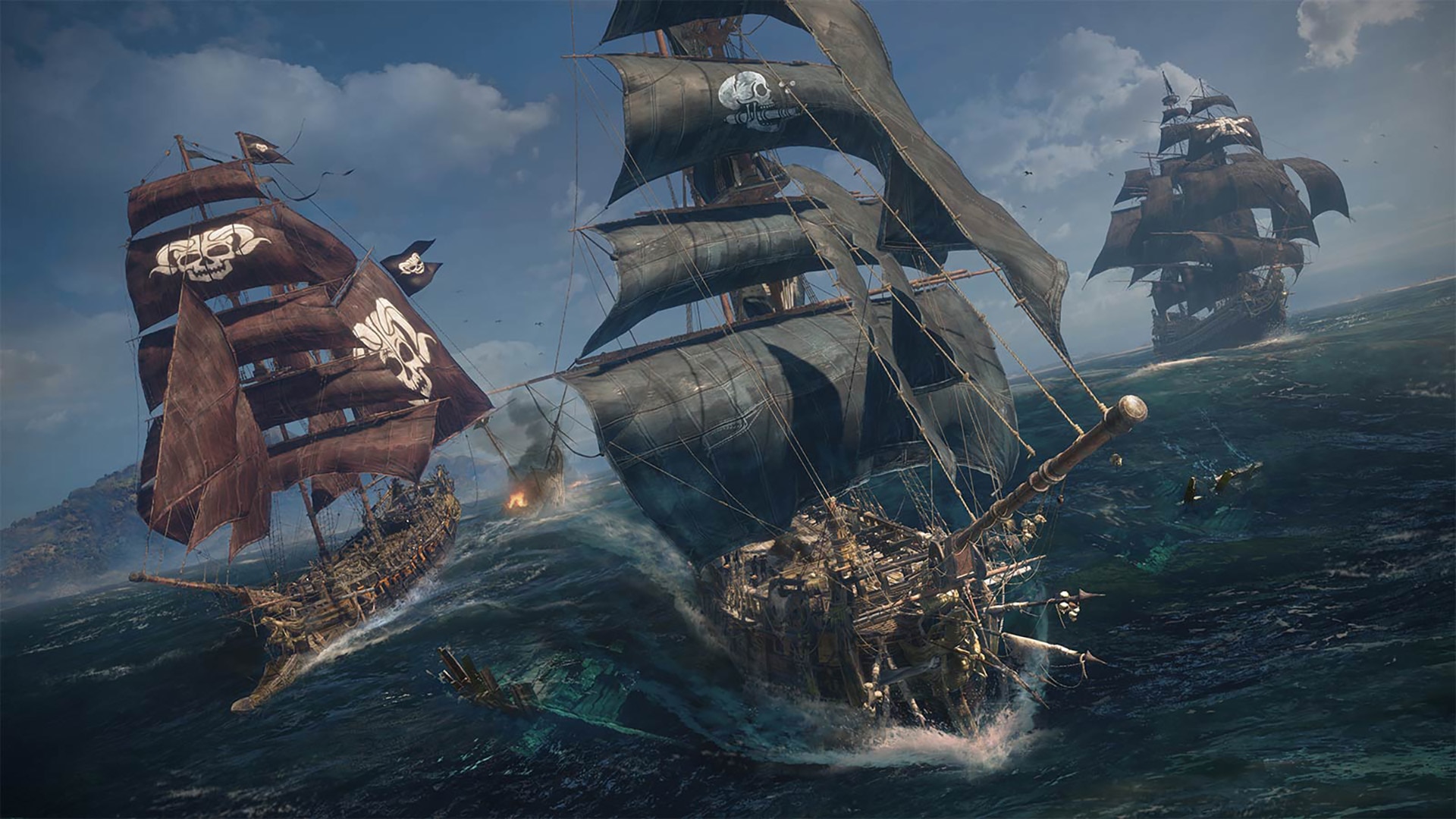 Skull and Bones, currently in development

Let’s look at Ubisoft Singapore’s open-sea, ship-battling action game: Skull and Bones. The studio revealed this title during E3 2017 after four years of development. They initially planned its release for late 2018 before delaying it twice–once in 2019 and again in 2020.

The game then received a third delay until 2022 after a production overhaul in 2020, according to IGN. As we sail into the second half of 2022, gamers feel frustrated as it’s still officially unclear when the game will become available.

Star Wars: Eclipse – It’s Going To Be A While

Quantic Dream’s Star Wars: Eclipse is another title that likely won’t see the light of day for a while. Considering the 5-year gap between the studio’s last two releases, Beyond: Two Souls and Detroit: Become Human. This new Star Wars game probably won’t release until 2026–if that. So, why announce the project at all? Evidently, to generate hype and drive pre-order sales. The thought of a Star Wars game coming from the same team that brought us Detroit: Become Human sounds incredible. It’s still too early to conclude, but considering Quantic Dream’s track record with release timelines, Star Wars is an incredibly ambitious project that’s a ways off. 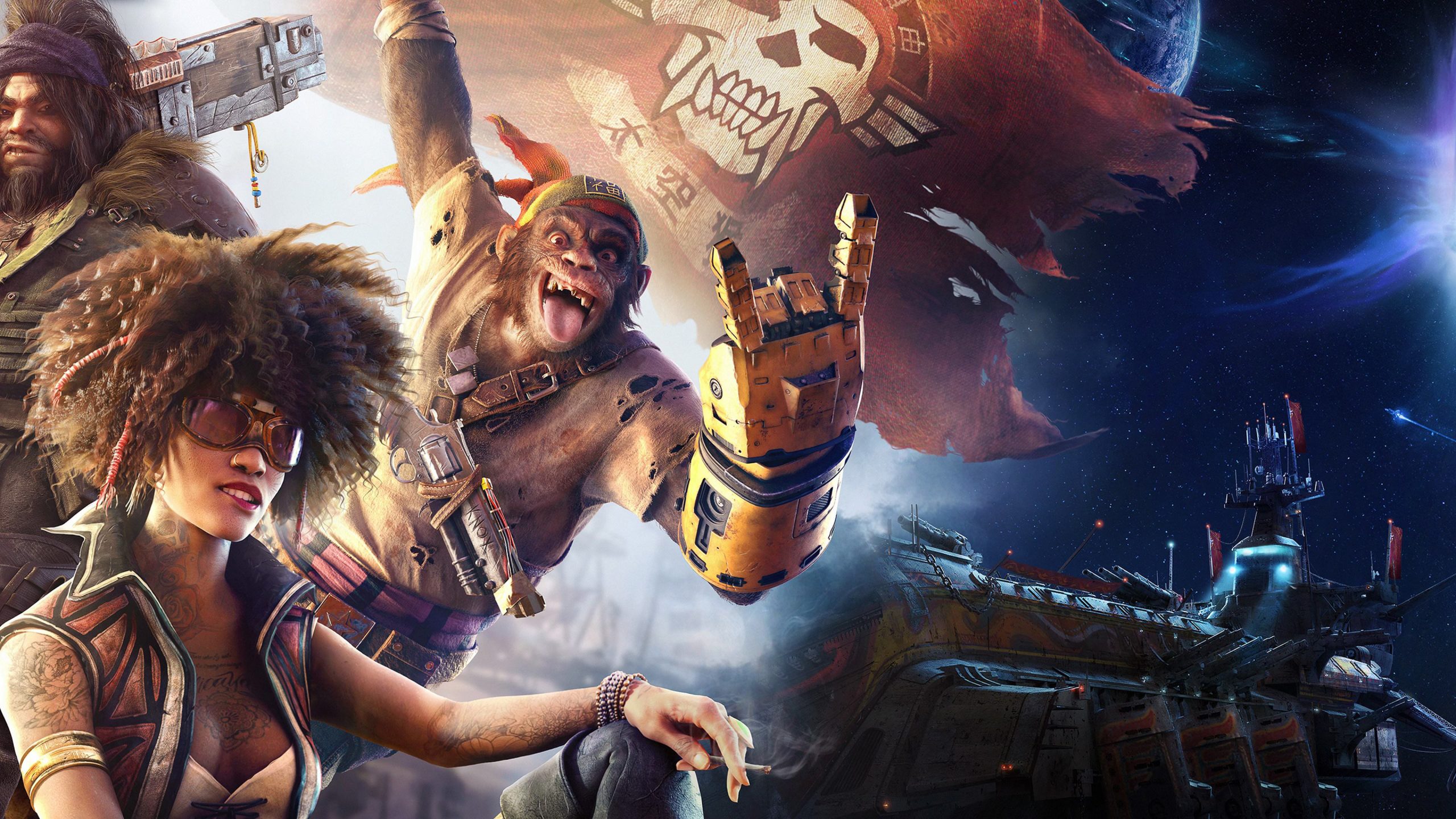 Beyond Good And Evil 2 currently in development; image courtesy of gameranx.com

Let’s look at Ubisoft again. They announced Beyond Good And Evil 2 in E3 2016, a sequel to the acclaimed 2003 action-adventure game. Like Quantic Dream with Star Wars, it seemed Ubisoft planned the announcement to generate hype over a game that fans had spent nearly two decades waiting for already. Ubisoft’s latest update, posted on July 12th, 2020, mentioned that they “are currently concentrating on core development and production milestones, so rest assured that Beyond Good And Evil 2 is well underway.” That was nearly two years ago. We haven’t seen any updates or new gameplay since the teaser in 2016.

There’s no shortage of examples where studios have jumped the gun on new releases. We already established that games should benefit from their delays. But do they? Not according to the evidence. 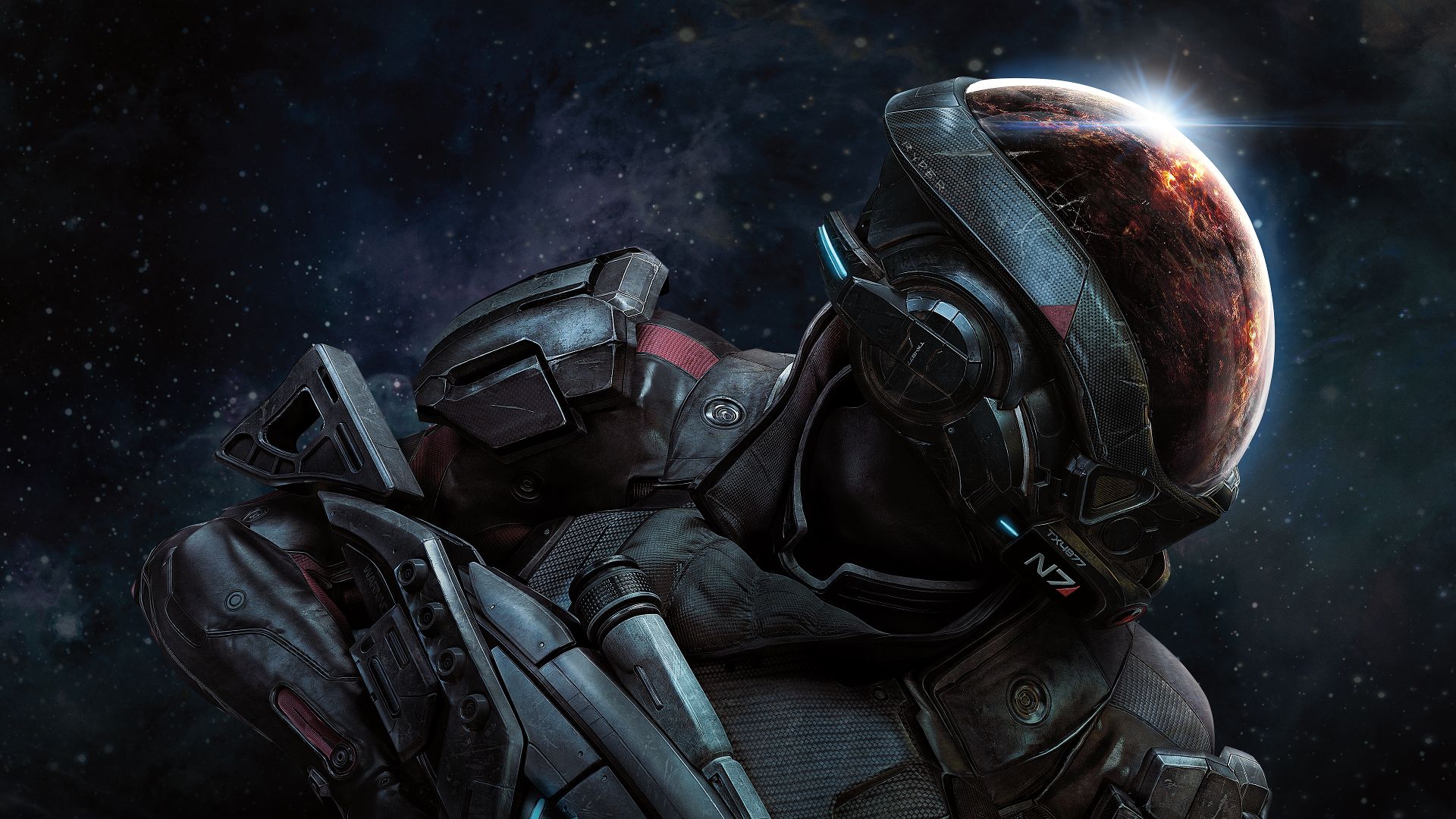 Consider Mass Effect. The popular sci-fi action series disappointed critics and fans with its most recent title, Mass Effect: Andromeda. Announced in June at E3 2015 with its release intended for 2016, the title was delayed until 2017. When it finally launched, it still had plenty of technical issues. Filled with bugs and performance issues at release, Metacritic scored the title 71/100. Lower than any other in the series. Perhaps its rough launch could’ve been saved if the studio, Bioware, had stayed quiet and taken their time fixing the game’s issues. Instead, they announced a delay and still rushed everything.

Six years had passed between Andromeda’s release and the franchise’s last title. Back then, expectations were high. That much hasn’t changed. If the studio had learned from its previous mistakes, it might have considered naming the project before publicizing it.

Bioware announced the franchise’s newest project over a year and a half ago. It still doesn’t even have a title. 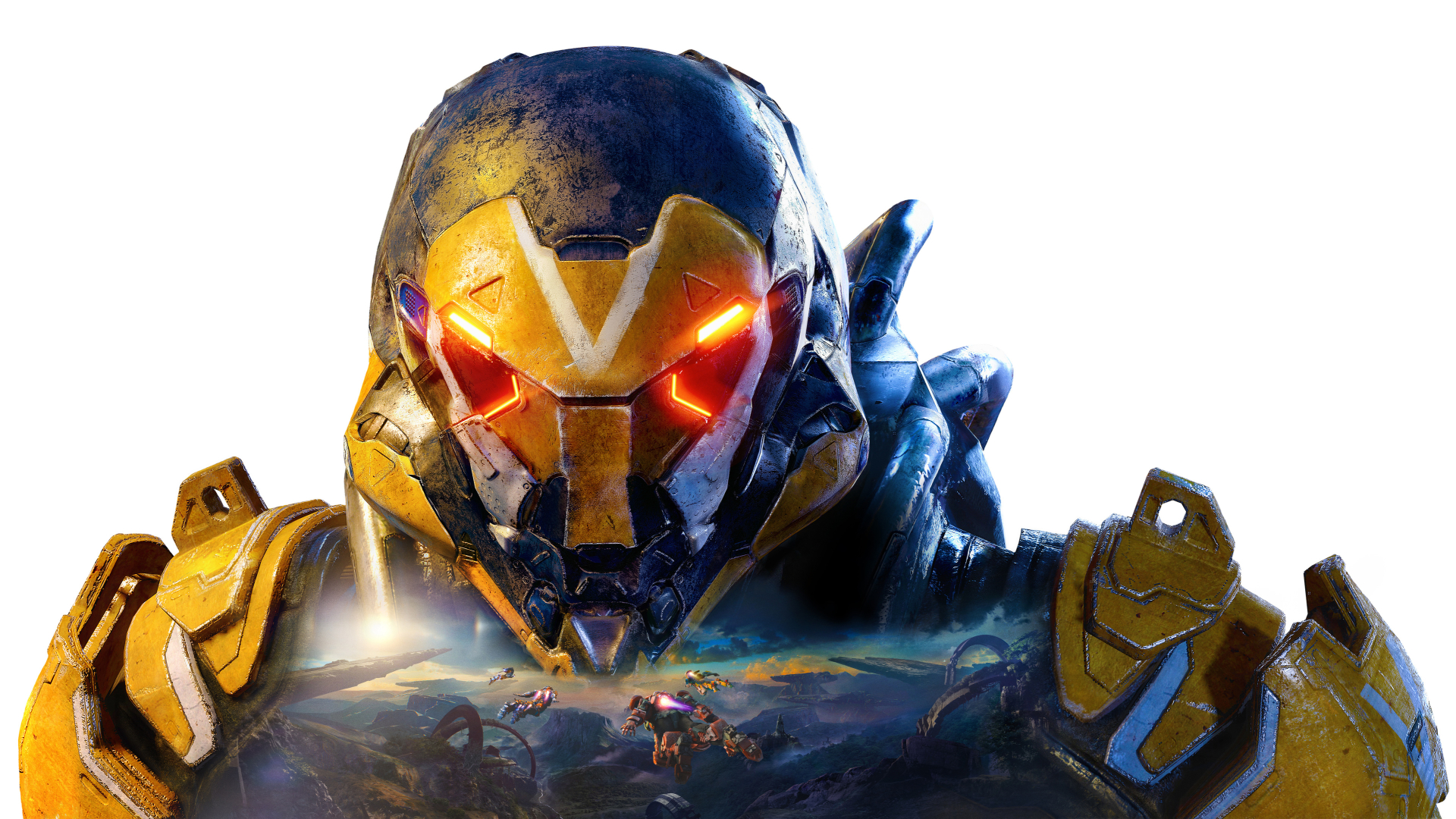 The studio’s latest release, Anthem, came to consoles and PC on February 22nd, 2019, after being pushed back from its initial release date in 2018. The game disappointed many with its lackluster mission structures, repetitive gameplay, and performance issues at launch. Metacritic rates this title at 54 for PS4, 59 for PC, and 65 for Xbox One.

Anthem scored even lower than Mass Effect: Andromeda; it seemed like Bioware hadn’t learned a thing, having again delayed a game only to release an unfinished product. It was supposed to receive a complete overhaul titled “Anthem NEXT.”  However, as Game Informer noted, NEXT was ultimately canceled in February of 2021 for unknown reasons.

This was another unfortunate situation for Bioware. When showcased for the Xbox One X at Microsoft’s press conference during E3 2017, Anthem seemed promising. In the end, they built the hype for nothing. The game was underwhelming and quietly forgotten just after launch. 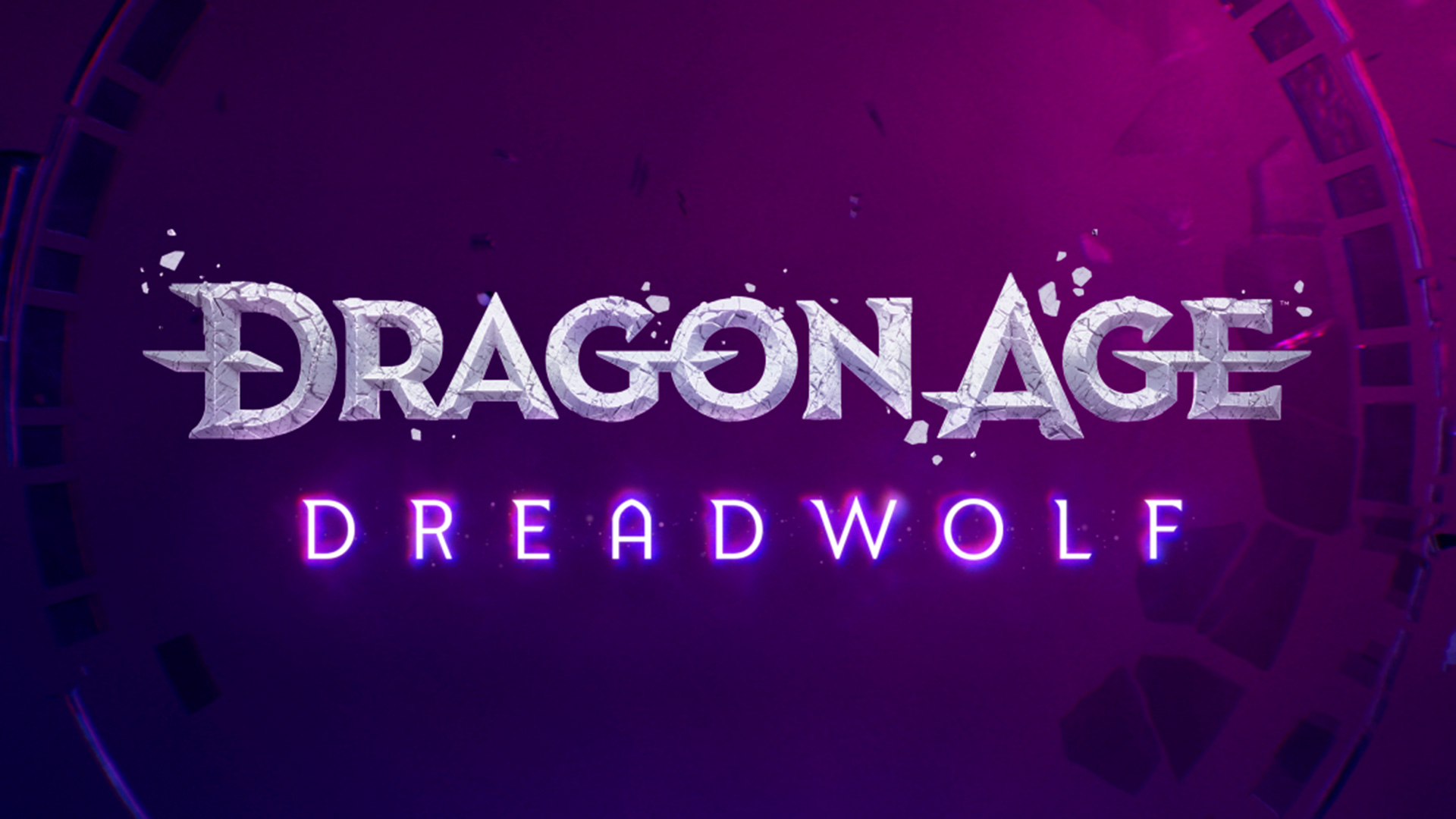 That’s not to say the studio isn’t currently hard at work on Dragon Age: Dreadwolf, the upcoming game revealed during last year’s Game Awards. Scheduled for release in 2023, skeptics wonder whether it will meet critics’ and fans’ expectations since Bioware’s last releases haven’t been so well-received.

Other significant titles currently undergoing delays into 2023 include Starfield, Redfall, Pragmata, Suicide Squad: Kill The Justice League, The Legend of Zelda: Breath of The Wild Sequel, and more. None have confirmed release dates at the moment. These games will likely release sooner than the others, but we’re still unsure. Right now, all we have is hype.

Delayed releases are nothing new in gaming. Unfortunately, they aren’t going anywhere soon. But what if gamers could experience another moment like Fallout 4’s reveal? Announced in June 2015, it hit shelves just four months later.  During the E3 2015 gameplay reveal, the audience cheered when they saw it would be available that Fall.

Bethesda had worked tirelessly for years after 2008’s Fallout 3. They were quiet, and they delivered without delays. Fallout 4 received praise for its RPG mechanics, and for its densely packed, immersive open world. It has a score of 87 on Metacritic, showing that it’s absolutely possible to successfully release a AAA title during its initial time frame. 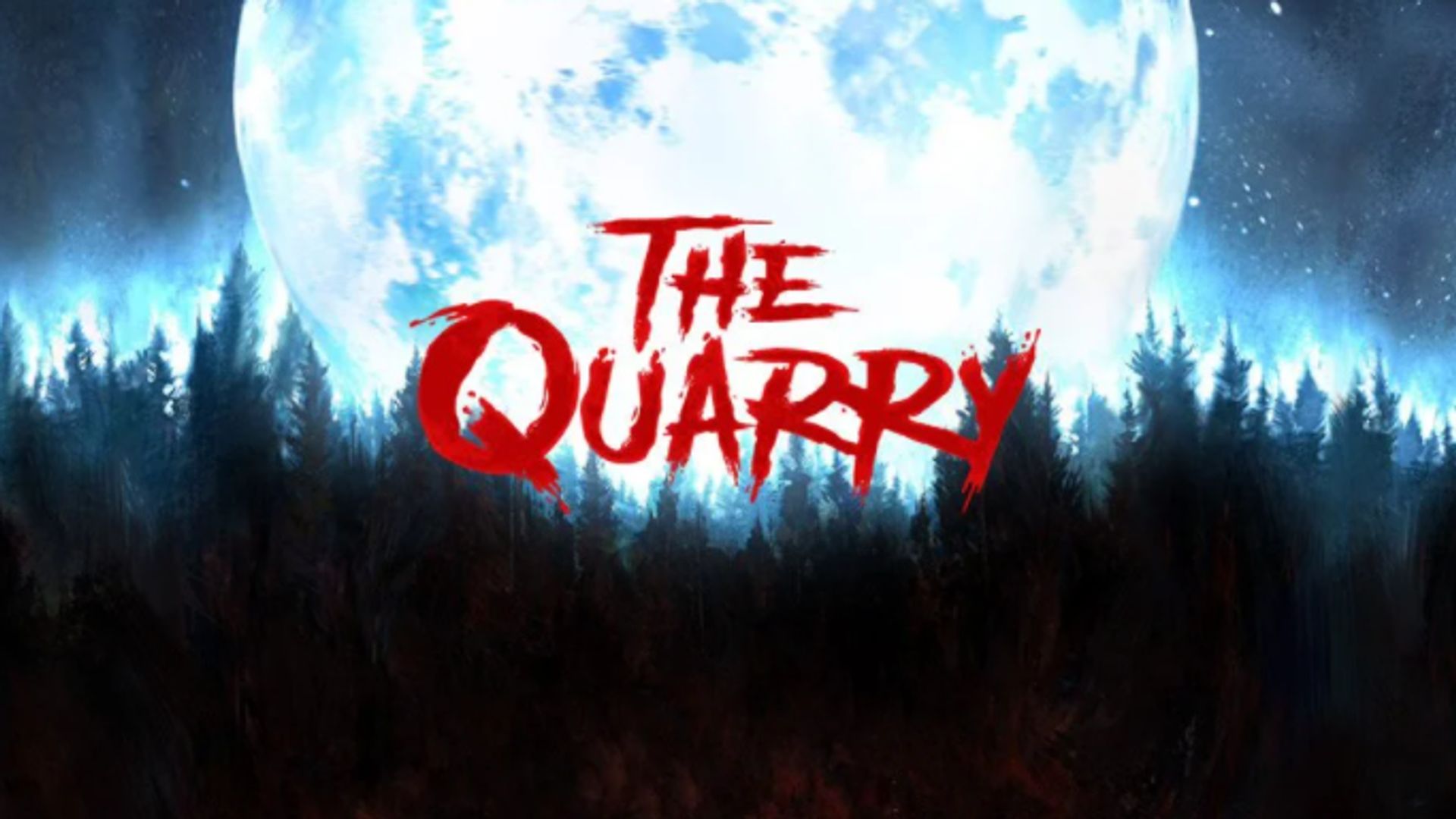 2K and Supermassive Games seem to have taken notes on Bethesda’s strategy; The Quarry was just revealed in March with a release set for June 10th. Like Fallout 4, it will release about four months after being announced. It’s only a few days away, and Supermassive Games noted via Twitter on April 29th that the game has gone gold, meaning it’s 100% playable and ready to ship.

Remember when CD Projekt Red said Cyberpunk 2077 went gold in November of 2020, only to delay the release until December of 2020? The launch was still disastrous. It barely ran on consoles. Performance was so bad that Sony pulled the game from the digital storefront in an unprecedented move. No major AAA title had ever had its initial release pulled from the PS store so soon. The whole situation was unfathomable, especially since beneath the backlash was a rich, open-world RPG. 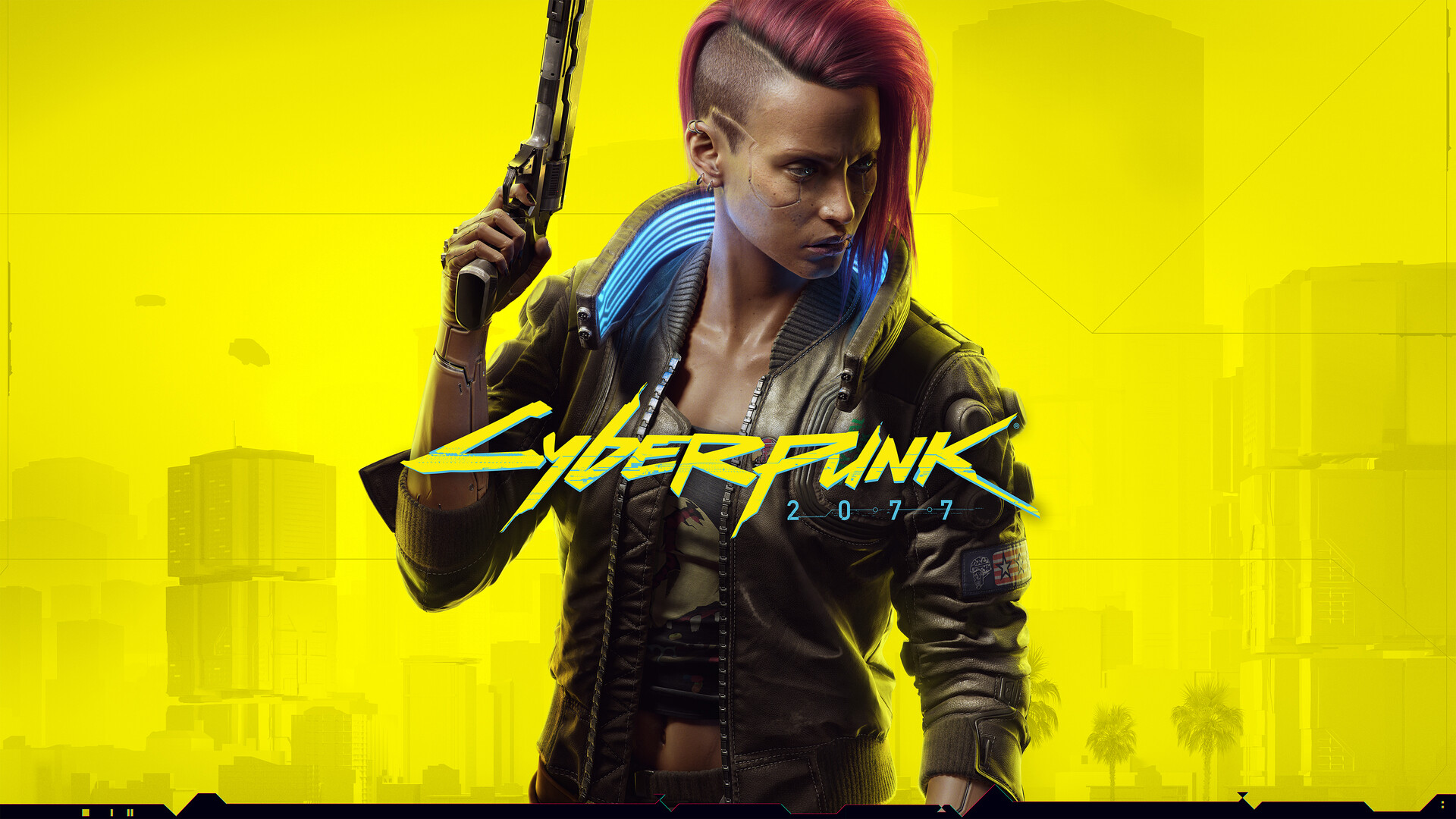 If CD Projekt Red were going to release a game that they knew wouldn’t run smoothly on last-gen consoles, the least they could’ve done was be upfront by warning the players about the performance issues. The game should have only been released for modern devices.

CD Projekt Red made several other mistakes. They shouldn’t have announced a December 2020 release knowing that this highly-anticipated project was crawling with bugs, even on cutting-edge hardware. If they had been more transparent about the game’s issues from the start, consumers wouldn’t have felt cheated. Instead, they delayed the game three times in 2020 and disappointed fans and critics with its half-baked release and technical issues. Had the studio avoided these mistakes, it would’ve saved tons of money (and an equal number of headaches). 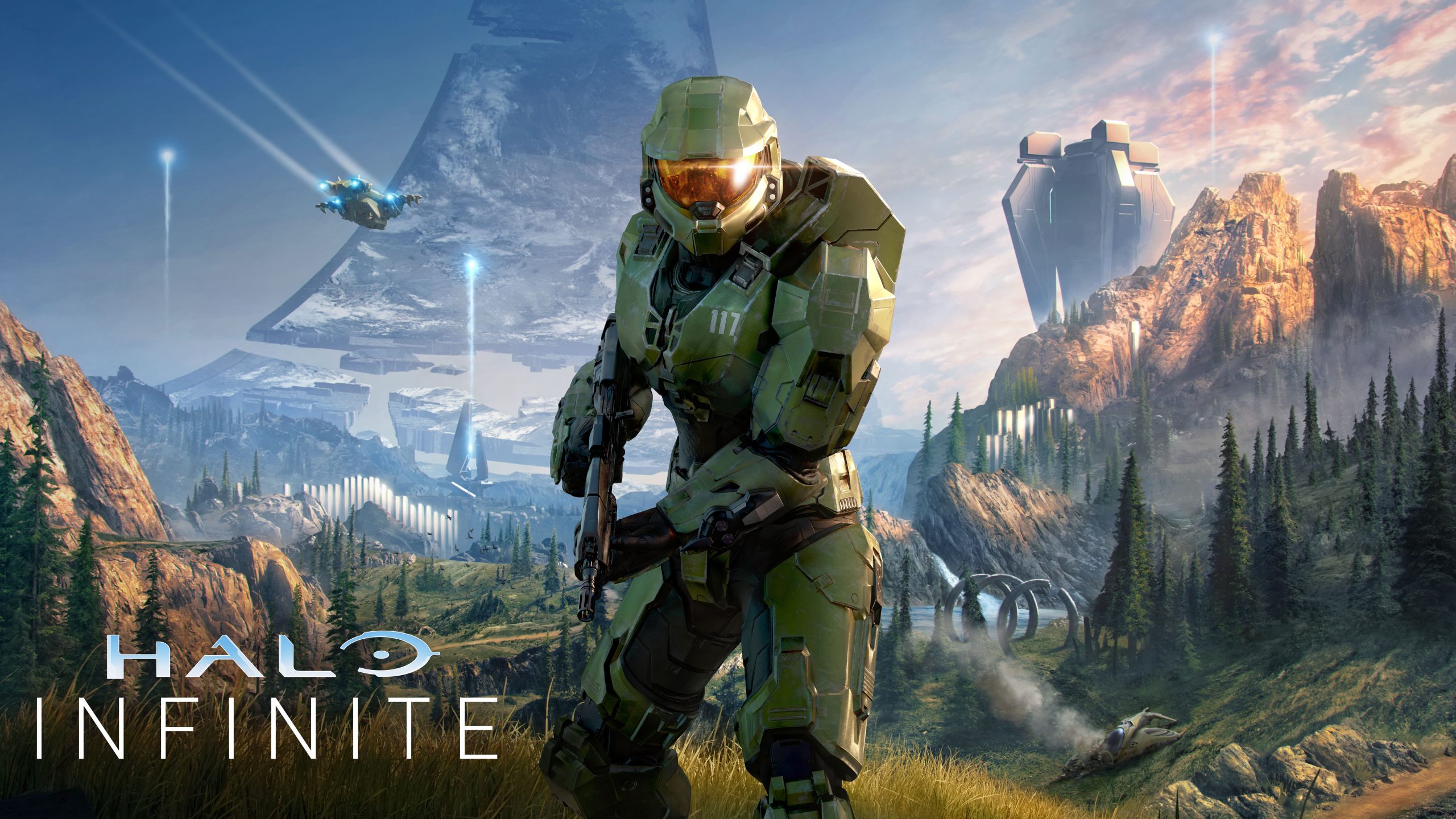 Halo Infinite has also had its fair share of delays. Initially scheduled for release alongside the Xbox Series consoles during 2020’s holiday season, developers then delayed it until 2021. It finally dropped on December 8th. 343 Industries, the first-party studio from Microsoft responsible for Halo’s development, still hasn’t provided features like campaign co-op missions and Forge mode. According to The Verge, campaign co-op arrives in November, while Forge Mode’s open beta releases in September. Gamers shouldn’t have to wait nine months from release to campaign with a friend or edit multiplayer maps considering both have been popular since Halo’s early days.

Release Games At The Right Time

So what’s the takeaway here? Developers need to keep from spilling the beans a bit longer; Ken Levine from Ghost Story Games and Cory Barlog from Sony Santa Monica are two great examples of excellent developers who keep the cat in the bag while still producing incredible work.

Two or three release windows for every game aren’t always necessary. We don’t need a title or a logo if there isn’t a trailer, gameplay, and in-engine footage to follow them up.

Hype is exponentially greater when a title’s release date is near its announcement. That’s especially true if the game looks like it’s truly ready.

Many of us take it for granted, but making a game is no easy feat. Game developers work incredibly hard, and we can all agree that they’ve produced some of the most engaging works of art and entertainment this century.  Recent games released within a year of their announcements include Spider-Man: Miles Morales, Resident Evil: Village, and Ratchet and Clank: Rift Apart. In addition to meeting their initial release timelines, all three received praise at launch. That’s why I say: take your time. Show me the game when it’s ready, and release it when it’s finished.

What do you think about game delays and announcements? Are games being delayed too often and announced too soon? Do publishers need to allow developers more time before putting out a release date? Let us know in the comments below.