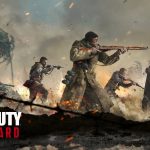 Following the news of the historic purchase of Activision Blizzard Tuesday, CEO of Microsoft Gaming Phil Spencer answered a burning question that rose from the news. That being the potential of the hit shooter series Call of Duty becoming an Xbox console exclusive. His answer on the matter pointed to it not becoming a platform exclusive for Xbox.

Details on the Call of Duty Situation 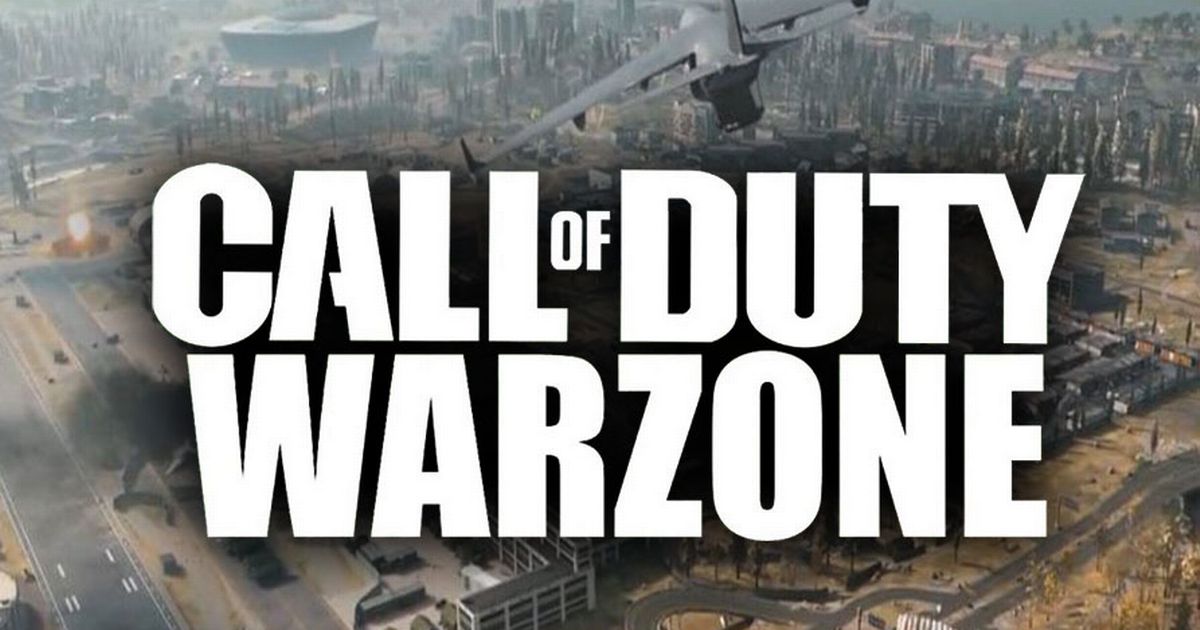 Currently, the teams at Activision Blizzard and Xbox cannot directly conduct anything in terms of business. There are major legal ramifications that can fall to either company. But Phil Spencer’s direct statement on the subject was:

Had good calls this week with leaders at Sony. I confirmed our intent to honor all existing agreements upon acquisition of Activision Blizzard and our desire to keep Call of Duty on PlayStation. Sony is an important part of our industry, and we value our relationship.

While this might seem like a bummer to some that stoke the flames of the platform wars. The legendary series remaining multi-platform will only be a benefit in the long term. However, this news does come shortly after an interview from the Washington Post where Phil said:

We’re hoping that we’ll be able to work with them when the deal closes to make sure we have resources to work on franchises that I love from my childhood, and that the teams really want to get

Meaning that while Call of Duty has become an annually released franchise. The potential of the several teams working at the publisher working on revitalizing older IP like Crash Bandicoot, Spyro The Dragon, and Starcraft will be an invaluable trade-off if every team under Activision Blizzard won’t be working on getting the next Call of Duty out the door every year. But until the deal closes, we can only speculate as we did during the Bethesda acquisition.

We at Lords of Gaming condemn the discrimination, misogyny, and toxic working environment at Activision Blizzard. For more information, please see our Lord’s Minute on the subject. If you are struggling with thoughts of self-harm or suicide, please contact the National Suicide Prevention Hotline. We care about you.