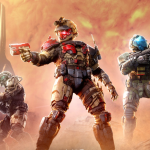 Lone Wolves is here. Halo Infinite’s second season releases after an extended season one. However, 343 (developers for Halo Infinite) struggle to find their footing within the live-service arena. Joseph Staten (Head of Creative at 343) assured fans of the team’s commitment to new content and game improvements. Previously, season one burned-out many fans quickly. Has Halo Infinite: Lone Wolves revived the player base? Join me in finding out.

First, Lone Wolves brings a new multiplayer cinematic and season pass. The cinematics (both to kickstart the season and introduce Interference) revolve around Wolves. Specifically, these are Spartans who specialize in survival and thrive behind enemy lines.

Two Wolves return from Banished territory with a Banished A.I. Iratus is the first of its kind. Additionally, Iratus can be earned through the season pass. Season passes do not expire in Halo Infinite, unlike other live-service games. Players can switch between Lone Wolves and Heroes of Reach at any time.

Changes for season two’s battle pass include more meaningful rewards and credits. Now, players can earn enough credits through the premium pass track for the next one. More armor customizations lie within the pass as well compared to the horde of challenge swaps and XP boosts previously. These are great; however, they lack the ability to bring true longevity to your playtime in Lone Wolves. That is achieved through game modes and maps. 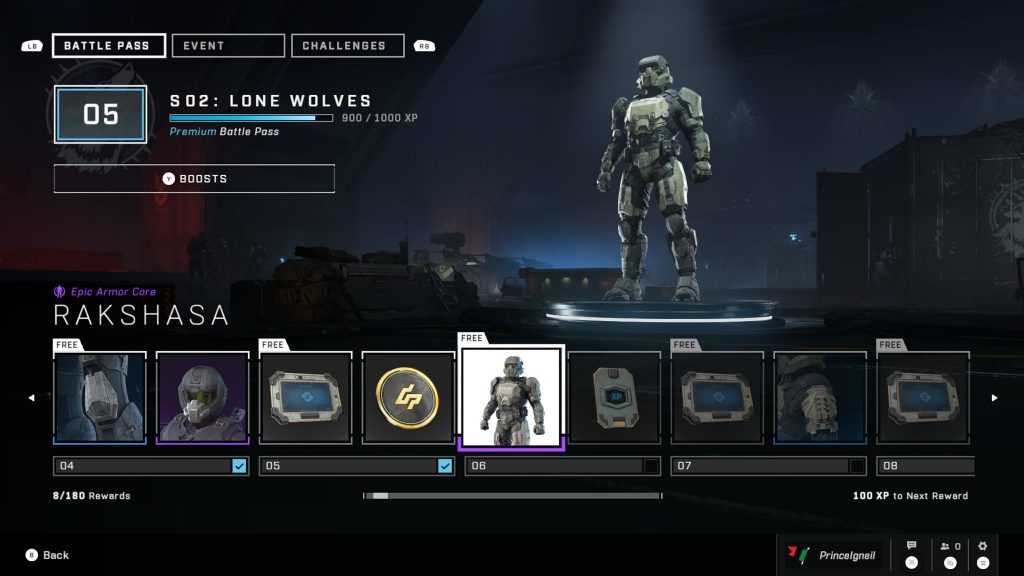 Catalyst and Breaker launch alongside Lone Wolves. Catalyst is a Forerunner-themed map tailored for 4v4. Meanwhile, Breaker is a Banished map for big team battle. Season two introduces King of the Hill and Last Spartan Standing to Halo Infinite.

King of the Hill is a fast-paced mode. Players must capture zones that spawn sequentially on the map. The first team to capture three zones wins. I found the mode quite fun. The game’s use of your personal A.I. to hack the zone is a nice touch. The high stakes, fast nature of the mode is the action I crave from Halo’s sandbox. The downside: I find games end too quickly more often than not.

I personally find the team who captures the first point quickly proceeds to steamroll. The mode contains two rounds, yet I am still left slightly unsatisfied. The mode is still great and finding matches is quick and easy currently. Shaking it off and moving to the next match is a click away if your team is steamrolled.

Last Spartan Standing is a mini-battle royale in nature set on the map Breaker. Twelve players spawn with five lives, the Sidekick, and Disruptor. Next, your goal lies in killing the competition to gain XP. You can upgrade to better weapons with enough XP at each tier. Spartans will eventually drop additional XP to pick up as the match progresses. 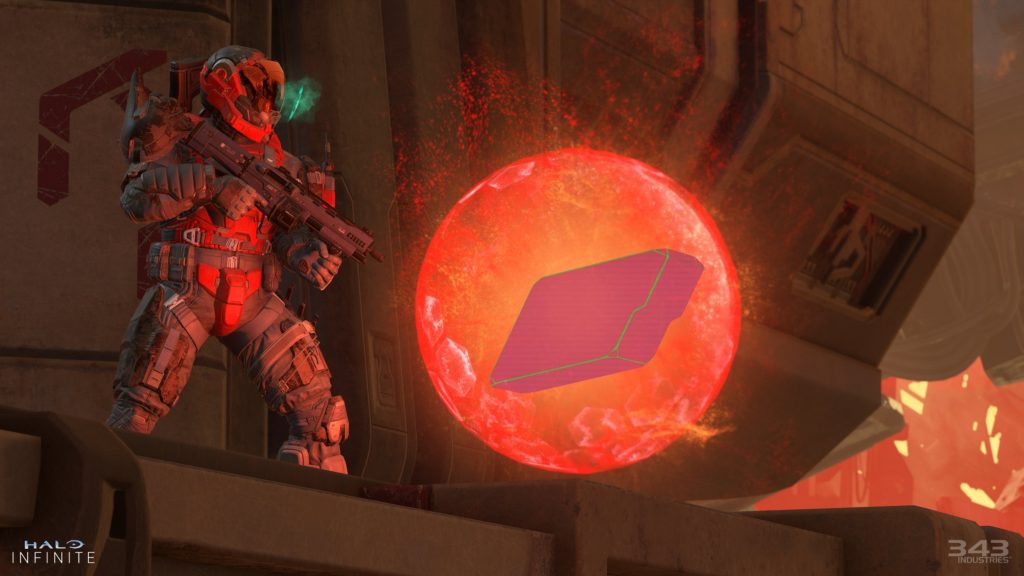 Last Spartan Standing is supposedly the breakout mode for Halo Infinite: Lone Wolves. The Interference event challenges are tied to it and is a new mode unlike King of the Hill. On the other hand, I find it anything but exciting and worth the repetition.

The mode functions more akin to a gun game mode than the traditional battle royale. It seems to be an awkward marriage of the two but without the benefits. You cannot airdrop onto a larger map against a horde of players like a battle royale. Additionally, you are limited on respawns, unlike traditional gun games.

I find matches to be a camping simulator after hours of play. This seems to be the main viable strategy even with equipment like the over shield or drop shield spawning around the map. It is an experience I find little joy in. Thus, half of the new content from Lone Wolves is on my blacklist. Quite a dark look, especially when this season will last six months.

This season brings a handful of healthy game fixes and new content. Joseph Staten previously confirmed monthly content drop pods will be coming too. I only hope they prove more substantial than the cosmetic crossover with the Halo show on Paramount+.

Silver Team, on us! Log into #HaloInfinite to unlock exclusive in-game items from @HaloTheSeries, including nameplates, emblems, and weapon charms! pic.twitter.com/YxGHhUJpDQ

I personally find the content continually lacking for Halo Infinite. Subsequently, Halo Infinite: Lone Wolves is another stretch of six months. This is not a great look regardless of precautions being taken for the developer team’s health. I am not calling for crunch or work abuse, only more substantial content.

343 cannot afford another seasonal flop. The game still lacks co-op campaign and Forge. I will continue my hiatus from Halo Infinite as it stands. Additions may warrant a return trip throughout the season; however, players should not return in a hurry to Halo Infinite. Check out our review of the Halo Infinite campaign right here.