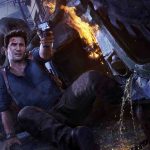 You are reading
Uncharted Should Take the Next Generation Off

Most consoles have iconic franchises. These franchises are intrinsically linked to said console and notably helped that console’s success. Take Uncharted, for example. Naughty Dog’s action-adventure series grew synonymous with the PS3’s success with three major releases in four years. Then, Uncharted 4 was announced two years after the last PS3 installment. The game didn’t release until 2016, but it’s one of the best-received installments in the entire franchise, and its DLC plan turned into a full game. Naughty Dog left another monument to gaming with the Uncharted series, and Bend Studio (of Days Gone fame) made a well-received PS Vita exclusive. However, now is the time to let the series rest. This series should take a well-deserved break and fade towards nostalgia during the PS5 generation so we can get new IPs.

We Don’t Need Another Uncharted Game

These games don’t leave us wanting. Across every main console entry, Lost Legacy is ranked the lowest on MetaCritic at 84, while Uncharted 2: Among Thieves, is ranked highest at 96. Don’t get me wrong, MetaCritic is not by any means the end-all and be-all of ranking entertainment. Heck, I would rank these games differently than the Metascores do. However, MetaCritic is a good tool to gauge the general quality of entertainment. Regardless of the individual scores, you can at least tell that Uncharted games are great games at worst.

So why do we need another entry now? We have six very good entries over the course of ten years (going from Drake’s Deception to Lost Legacy). This series stretches two generations (for now) with some handheld spinoffs. Wouldn’t more releases risk the quality of the overall series? More importantly, could the series jump the shark sooner if it keeps pumping out installment after installment? Also, what if Naughty Dog hands off the franchise to another studio? While there’s nothing inherently wrong with another studio taking over a beloved franchise, that doesn’t always result in high-quality titles. Why don’t we let this series stand for itself right now, give it a few years to relax, and then come back whenever the PS6 releases? Imagine the hype that would generate for that console release. As great as this series is, it should rest for now. 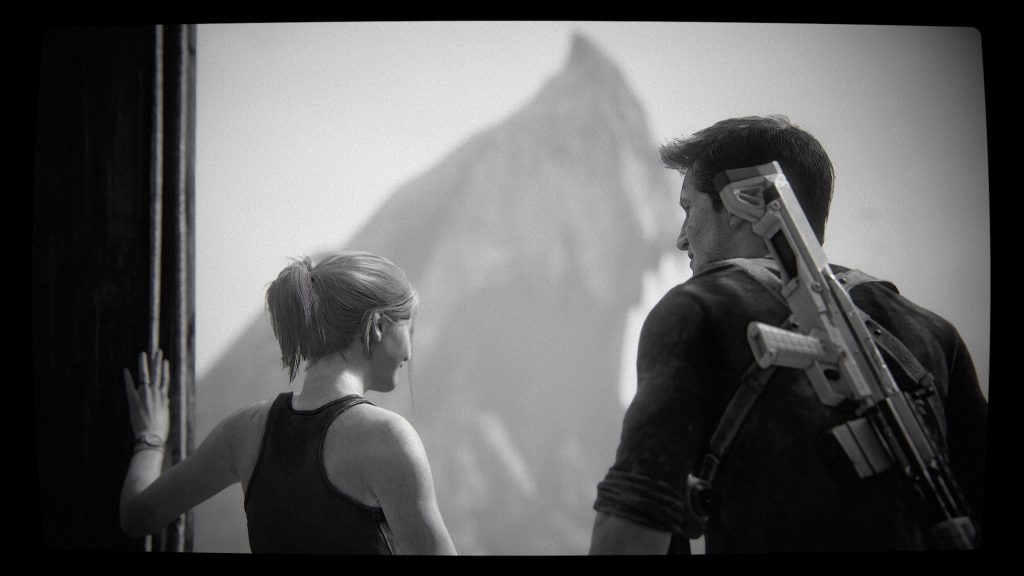 Most Importantly, Focus on New Ideas

Fans can only take so much of the same thing. While console families have long-running mascots, every generation introduces new IPs we grow to love. Take Overwatch, for example. That game was Blizzard’s first original game since StarCraft first released in 1998. There are undoubtedly more reasons behind its success than just being a new idea, but that was a huge one. Overwatch is one of this generation’s most important games and the Overwatch League’s success is one of most mainstream gaming phenomenons. Even though Overwatch’s heights are insanely high for a new idea, it still shows new ideas are valued.

What about numerous sequel’s wild success? The Last of Us Part II sold 4 million copies in its first week, and Uncharted 4 has sold 16 million copies since release. Yes, those both show the financial success of sequels and each received critical praise. That does not always happen, however. Look at Halo or Gears of War after another studio took creative control of them. 343 Industries has not hit Bungie’s lofty heights with Halo, nor has The Coalition with Gears of War. Yes, Bungie did release ODST, their least-well received Halo release, and yes, Epic Games did the same with Gears of War: Judgement. Sequels and more installments don’t inherently ruin franchises, but they can be disappointing.

When Uncharted Does Come Back, What Then?

Whenever Uncharted does come back, it does have one thing already going for it: an easy way to come back. As a matter of fact, some are already predicting this is how it will come back.

Writer’s note: Uncharted 4 spoilers from here on out. Read at your own risk.

Uncharted 4 had an epilogue where Nathan and Elena are happily living on the beach with their preteen daughter, Cassie. Nathan’s brother, Sam, and mentor/father figure, Sullivan, are still treasure hunting and keep in touch with Nathan’s family. Further, Chloe and Nadine are both still treasure hunting as well. Therefore, a future installment could tell Cassie’s story, and potentially include any of the above characters without hard rebooting the franchise. While they could start completely anew with new characters and new backstories, it would serve the series better to retain at least some familiar faces that aren’t Nathan, Elena, or Sully.

No matter how Uncharted comes back, it should either be super-late into the PS5 generation or start the generation after that.