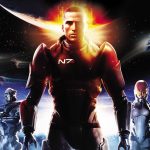 With N7 day fast approaching, which for people that might not know is November 7th, we might have received a little tease from Jennifer Hale who is known as the voice actor for female Shepard. So let’s talk about the little tease for Mass Effect‘s N7 Day! 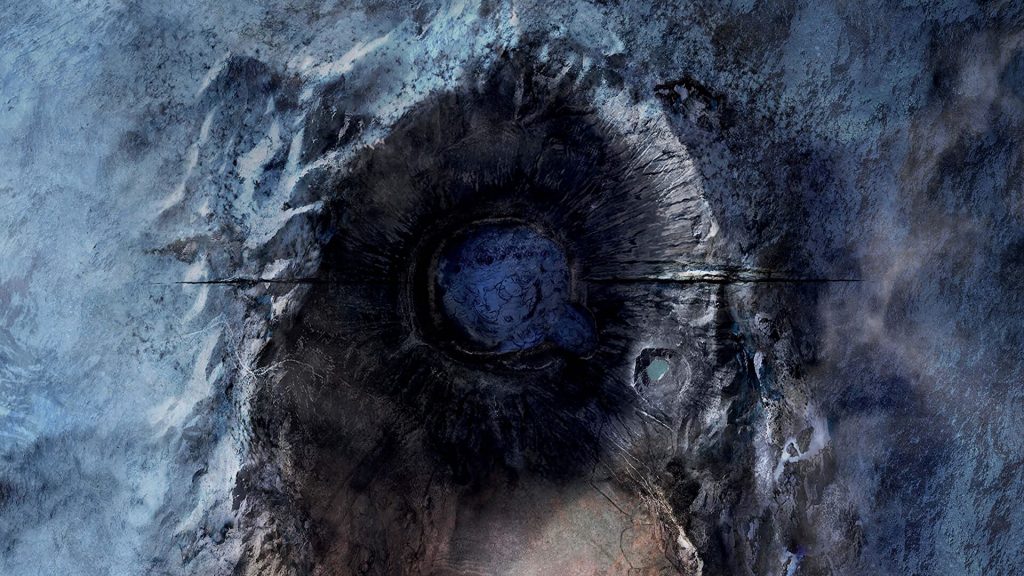 N7 Day which is the 7th of November is a celebratory day for Mass Effect fans. Usually, this consists of a celebration from Bioware which sometimes ends with special announcements. We all know the next Mass Effect game is years away which is one of the reasons I wrote the fun speculation article a while back. Other community members and I came together and talked about what we hoped and wanted for the next game in the series. So no one really knows how hyped fans were gonna be this year. People weren’t expecting much this year without much information heading into the day until one Tweet was seen.

The voice actor for female Shepard, Jennifer Hale, responded to a fan without revealing anything:

The fan tweeted at both Hale and Mark Meer, the voice of male Shepard, and that was the response. This response doesn’t necessarily mean anything, but it seems like it could be stirring up hope. I do know this has sent some fans into an excited frenzy about what could potentially come. Could it mean a new trailer? I would say that’s very unlikely considering the game is so far away and after Andromeda, they want to do right by the fans. Some small speculation maybe some screenshots or a plan for the next iteration in the Mass Effect series. I know some fans would even love to have multiplayer for the Mass Effect Legendary Edition.

I don’t know what N7 Day holds for us this year, but you best believe if fans weren’t excited they are now after just a little tease from Hale. Now Mass Effect fans unite as we celebrate N7 day together talking about what we love about the game and which one is best!