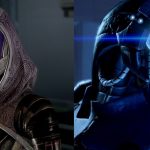 Mass Effect 3 succeeds in resolving a number of long-standing conflicts spanning across the entire trilogy. One such resolution includes navigating the tumultuous conflict between the Geth and Quarians. Reaching a solution can prove just as tough as their troubled history. However, through careful planning, players can actually save both sides.

As we know, the Mass Effect trilogy has hung its hat on many difficult choices. Some that will determine the fates of an entire species even. This precedence does not let up in Mass Effect 3, where some of the series biggest choices await. While on the surface, siding with one may appear to be your only choice but if you were careful in Mass Effect 2, you can actually save both.

In order to know how to save both the Quarians and Geth in Mass Effect 3, we have to start with Mass Effect 2. 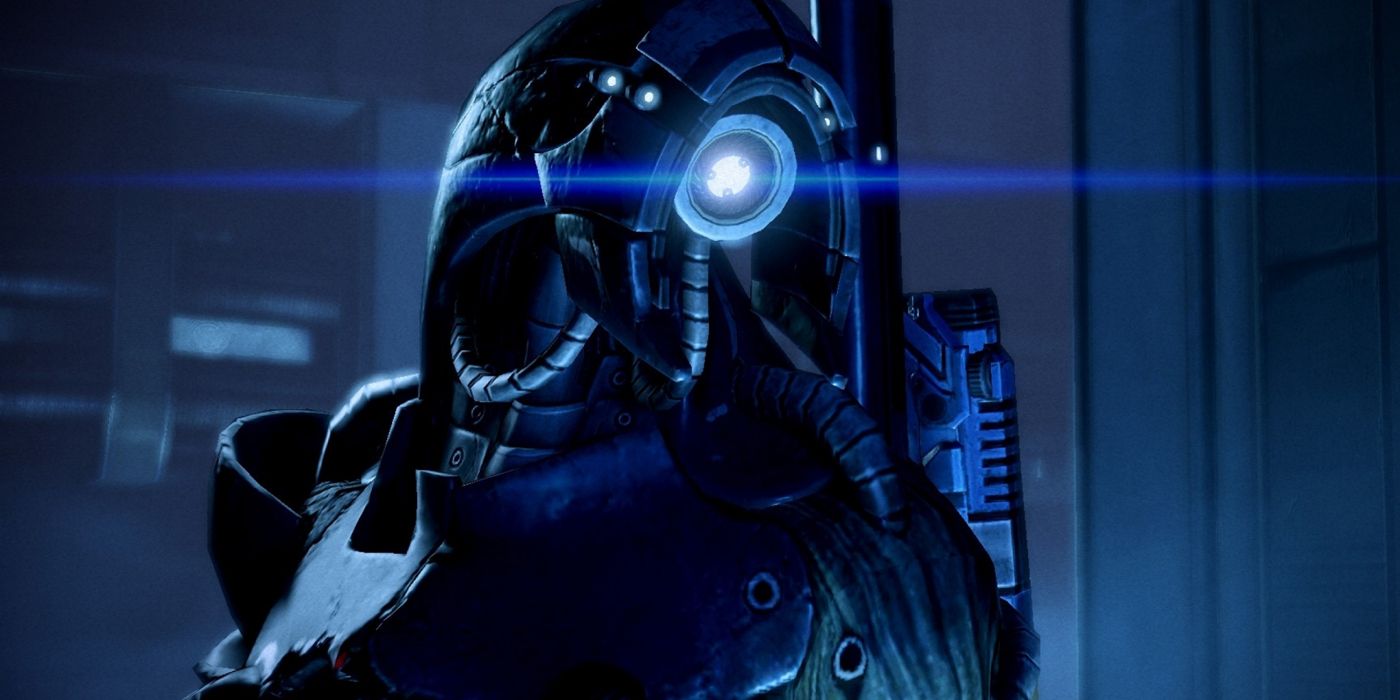 The key lies within the loyalty missions from Mass Effect 2. You need to ensure first and foremost, not to reveal the evidence against Tali’s father at the trial. Keep it to yourself in order to maintain his good name but when the time comes to present your findings, you need to choose the charm or intimidate option. This will defend Tali against possible treason and will cause the admirals to rule in her favor.

Next, you need to make sure to avoid giving over Legion’s body to Cerberus. Activate them and bring them on board to your crew. Before progressing into the game’s point of no return, complete Legion’s loyalty mission titled, A House Divided. In the end, you will have a choice involving the fate of the Geth Heretics who have separated from the collective. You can either rewrite them or straight up destroy them if you find the former risky. Although this choice will be touched on in ME3, it really doesn’t have much bearing. Legion accepts whatever you choose and will be loyal no matter the choice.

After gaining Legion’s loyalty, a fight between them and Tali will kick off as soon as you return to the Normandy. Tali finds Legion attempting to send the Geth Fleet data about the Quarians and Tali, and obviously takes issue with this. Both have their valid reasonings for their unease. If you enough points in your Paragon or Renegade bars, you can resolve this with a charm or intimidate dialogue choice. Do NOT pick a side as this could lead to you losing their loyalty.

Now comes the suicide mission. We have already covered this through a guide but I will provide a quick rundown of what needs to be done. Obviously, both Legion and Tali need to have survived the suicide mission. In order to do this, you need to have upgraded the Normandy fully and completed both of their loyalty missions. During the actual assault on the Collector Base, make sure they are assigned to the more tech-oriented tasks. Also, there’s nothing wrong with not selecting them for anything either. Keep to this and you will have no problem with both characters carrying over into Mass Effect 3. 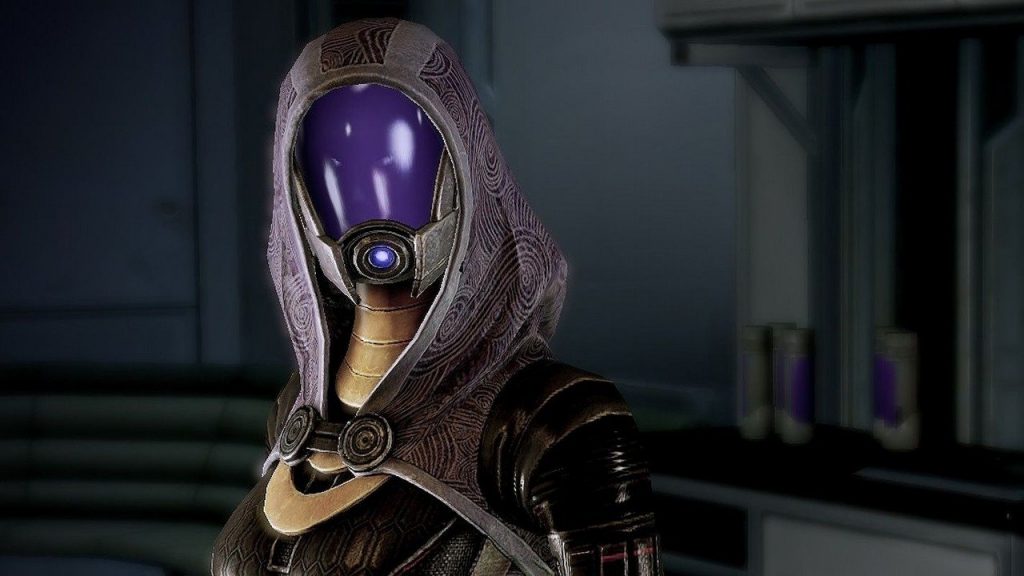 The Rannoch arc occurs during the midpoint of Mass Effect 3 as the Quarian and Geth conflict reaches a boiling point. Players need to complete all Rannoch missions including Geth Dreadnaught, Admiral Koris and Fighter Squadrons. The Admiral Koris mission is particularly worth noting. During the mission, Koris will be overwhelmed by Geth and try to convince you to leave him behind to save his team. Instead, you need to convince Koris that he is the one who needs to be saved, and after charming or intimidating him, he concedes.

Doing this will damn his team, but he’s a level-headed Quarian whose leadership is needed for the civilian fleet. With Koris secured and the rest of Rannoch completed, it’s time to begin Priority: Rannoch.

At the end of the mission, Legion decides it’s best to upload Reaper code to the rest of the Geth so they ensure their intelligence. One that is not influenced by the Reapers themselves. Tali objects to the idea as well as the Quarians who are hell-bent on destroying the Geth. However, if you have done all of the above and have the necessary amount of Paragon or Renegade points, you can appease both sides. Tali and Koris grant Shepard the authority to speak to the fleet directly, advising Admiral Gerrel to stand down. Begrudgingly, he agrees.

Be sure to have a look at  LOGNET’s E3 Schedule and check back frequently for more updates.