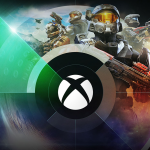 E3 season is in full swing and what would it be without some predictions? Check out Lords of Gaming’s predictions for the Xbox E3 2021 showcase below. 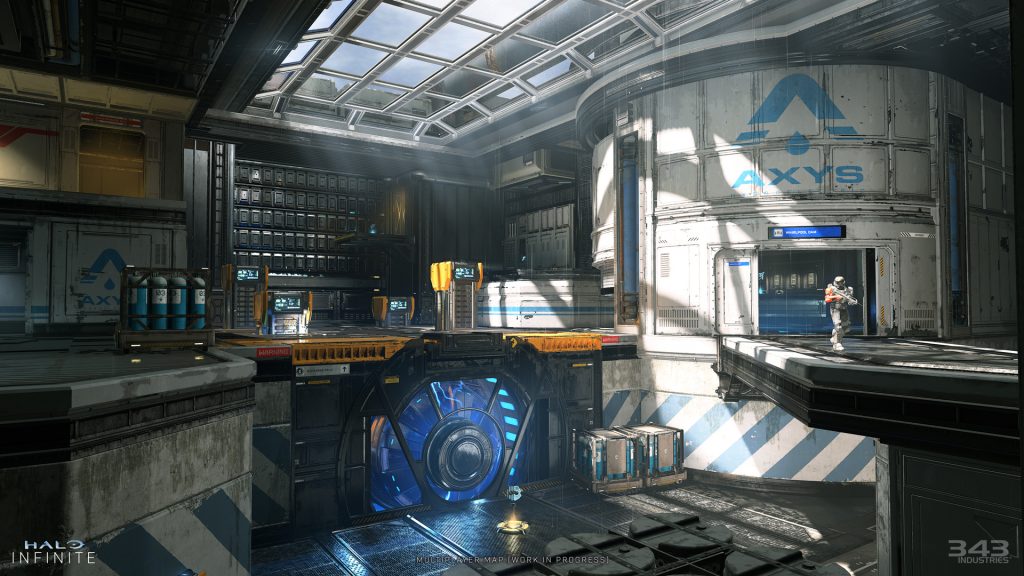 This is a given since it’s hinted at the Xbox E3 2021 marketing material that’s been circulating. The Spartans gracing the Xbox promotional material are obviously not Master Chief. This suggests that the Xbox E3 2021 will focus on Halo Infinite‘s multiplayer. Especially since there hasn’t been a word discussing the multiplayer portion of the game. It is also likely that a multiplayer beta or flight as it’s known will be announced during the event as well.

Expect 343 Industries to also announce a definitive date for Halo Infinite‘s open flight during the show. It’s a time-old tradition dating back to Halo 3. Back in 2007, fans could get access to the Halo 3 flight that was bundled with the original Crackdown. it was a clever technique to get people into the Halo 3 flight and to spruce up sales of the original Crackdown. Also, expect Xbox to finally lock in a final release date for Halo Infinite for this holiday period.

Todd Howard Does a Deep Dive of Starfield 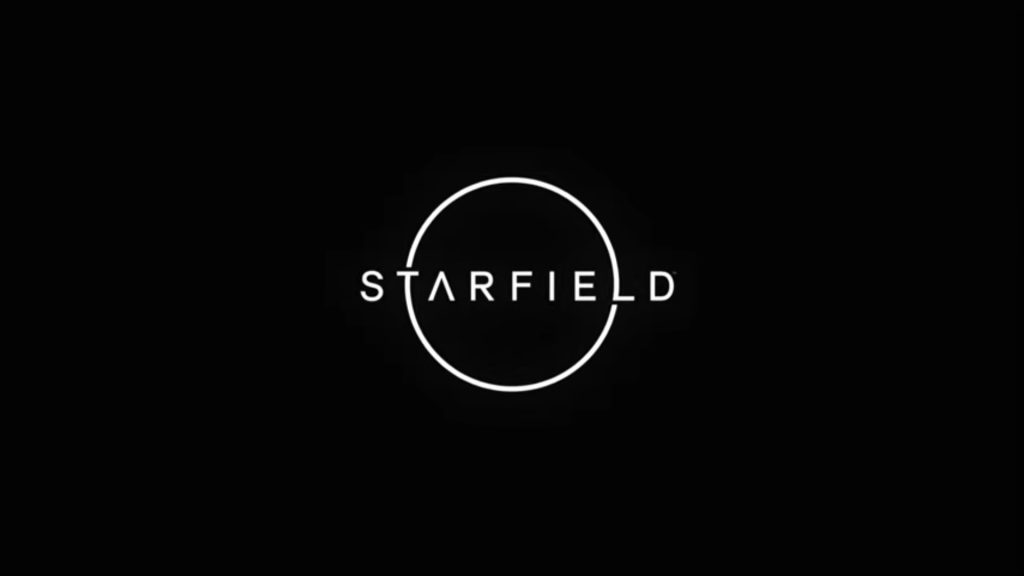 This is a safe prediction, but one worth mentioning. If there’s one thing that Besthesda showcases are known for its two things. First, deep dives of their upcoming games. And, more importantly, they tend to do these deep dives when their games are close to launching.

Starfield is a title that we haven’t heard a lot about. But anticipation is through the roof because fans expect the game to grace the Xbox E3 2021 showcase. This is the first event that will have ZeniMax under the Xbox banner. So expect them to go all out with a Todd Howard walkthrough for Starfield.

However, recent rumors do suggest that the game will likely launch next year. Yet, it still puts it within a 12-month period of its reveal and release. So in that sense, it stays true to the Bethesda tradition. And yes, Starfield will most likely be exclusive to Xbox and PC. 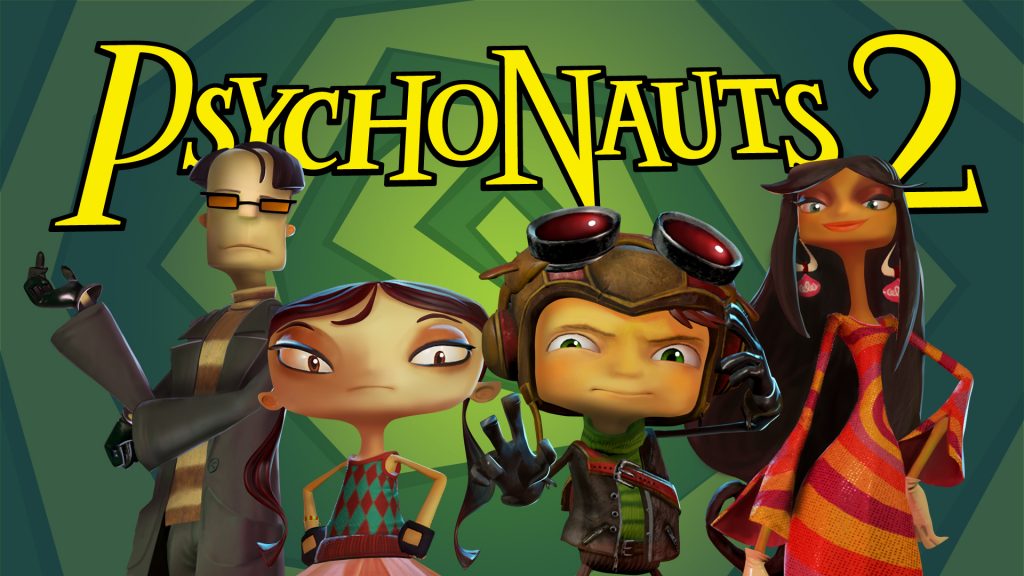 Fans can expect Psychonauts 2 to stealth drop during Xbox E3 2021’s presentation. This was mildly hinted at during Double Fine’s last developer diary. This is also based on the fact that that Double Fine promised to release the game in 2021 after it was pushed back from releasing last year. So expect them to come good on their promise.

Kojima’s Next Game Will be Exclusive to Xbox Game Pass 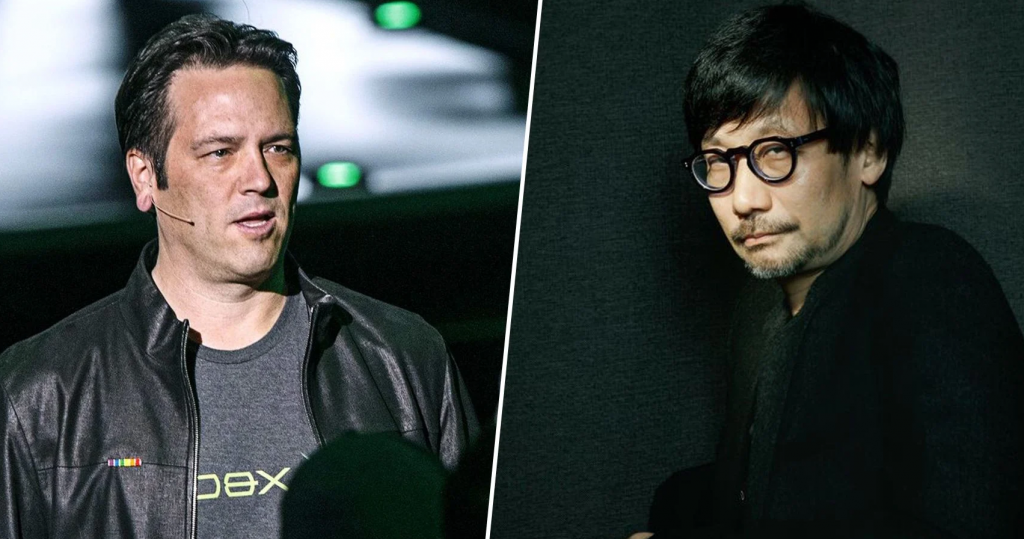 The rumor mill suggests that legendary game developer Hideo Kojima will team up with Xbox for his next project. It’s probable that he will make an appearance during the Xbox E3 2021 showcase and announce that his next title will release exclusively on Xbox Game Pass and ecosystem.

At this point, I would not even be surprised if Xbox acquires Kojima Production studios and announced the acquisition during their showcase. If that’s the case, it could a true mic-drop moment that will be the talk of the town for weeks on in.

It’s no secret that Xbox is looking to improve its offerings on Xbox Game Pass PC in any way it can. Recently, EA Play joined Xbox Game Pass on console and PC. I suspect that Microsoft is hard at work to bring over Ubisoft Uplay to Xbox Game Pass as well. This move could potentially cement Xbox Game Pass as the de facto premium gaming service in the industry.

Unfortunately, Uplay is only available on PC and Google Stadia at the moment. So the service will likely hit Xbox Game Pass PC first. 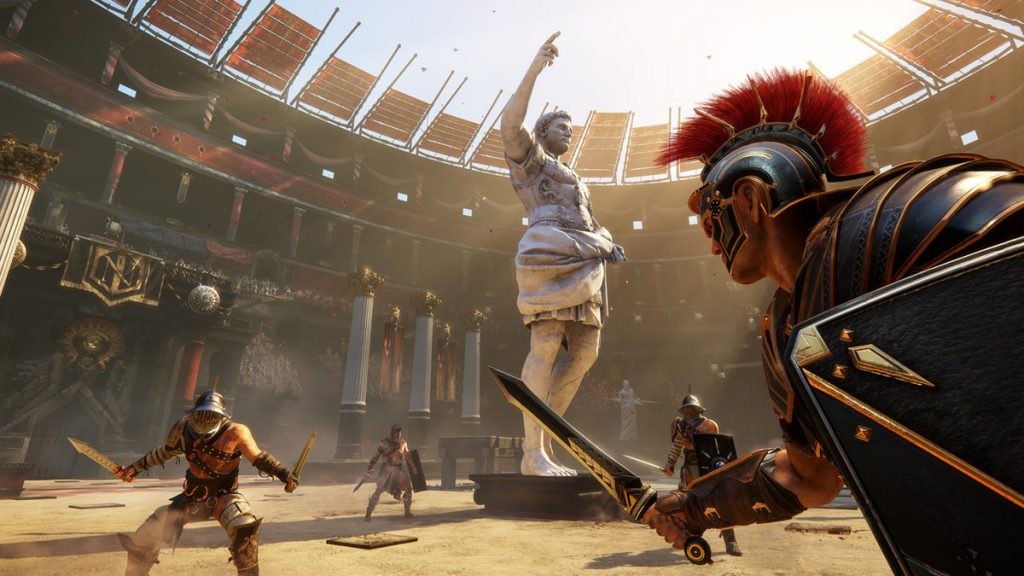 Phil Spencer said that Microsoft was not finished in acquiring new game studios. We could see him announcing that Xbox acquired another studio or perhaps a dormant IP. It’s difficult to say, but this prediction is aligned with what the higher-ups said about their appetite for more developers. Some suggested that Crytek or even Ryse: Son of Rome could be acquired by Microsoft. Again, take any acquisition rumors with a massive grain of salt.

Whatever the entity or IP that is acquired, it’s a definite win for Xbox fans around the world. 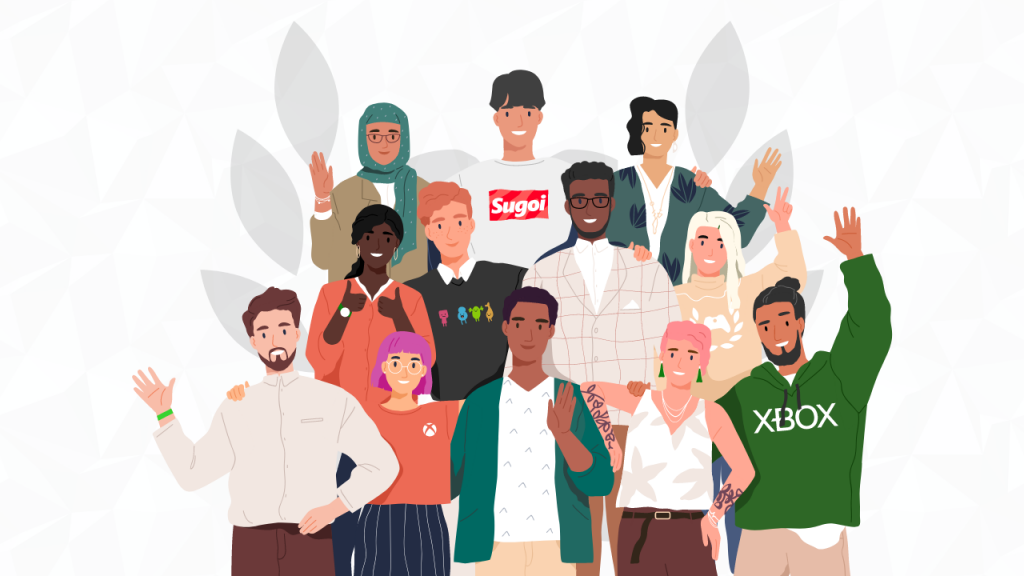 This one is more personal to me, but I’m hopeful nonetheless. I really hope Xbox announces that its digital storefront and services (especially Xbox Game Pass) make their way to more countries. There are tidbits that suggest this is indeed in the pipeline. Yet, if Xbox truly wants to target the 3 billion gamers out there, they have to make sure that people can access their goods and services.

What are your predictions for the Xbox E3 2021 showcase? Let us know in the comment section below.