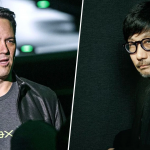 To say Hideo Kojima is a renowned game developer is an immense understatement. His involvement in video games spans back over 30 years and still remains relevant to this day. However, his unorthodox style and grand persona don’t mesh well with everyone.

His split from Konami was well documented and painful for fans of the Metal Gear franchise. Those polarizing feelings also carried over to his last project, Death Stranding. But one thing is for certain is that Kojima is always pushing the envelope when it comes to adding complex narratives and themes to the video game industry. That is why Xbox Game Pass is the best option for both parties.

Kojima The Deep and Quirky 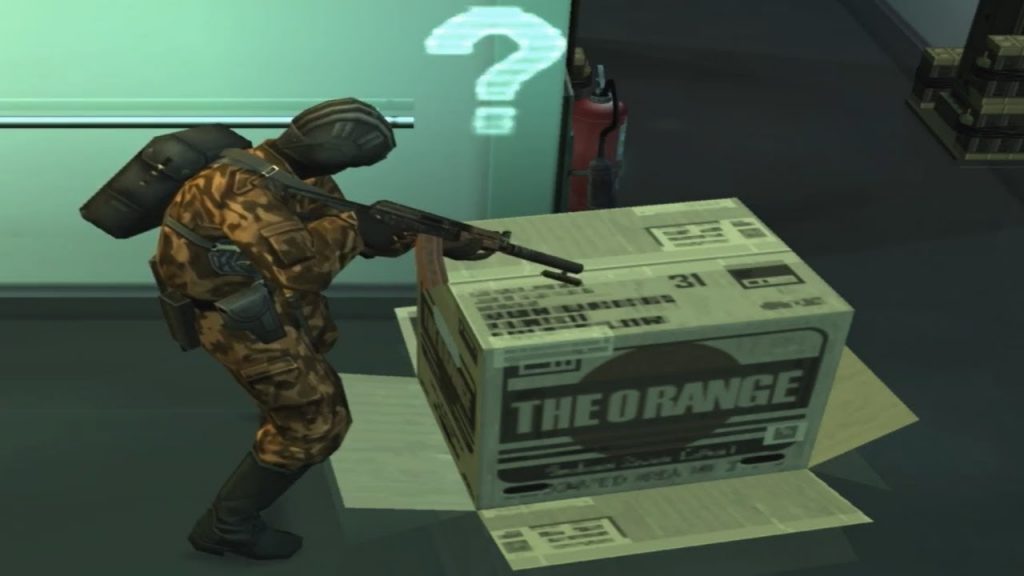 When you play a Kojima production game you know it’s going to have certain traits. It’s going to be quirky with random strange things. These things include reactions to hiding under boxes to throwing raunchy magazines at enemy soldiers as means of distraction.

Kojima games regularly incorporate grand stories that will hit on huge themes. Metal Gear constantly reminded us about the horror of nuclear deterrence and was closely woven by the state of the world during the Cold War. While Death Stranding touched on how to bring people together in times of social division and isolation.

Irrespective of the topic, Kojima never frets from talking about politics and social commentary in video games. In fact, he does so in such creative ways, which is why his games resonate strongly with so many gamers for over 30 years. However, not all feel the same way. 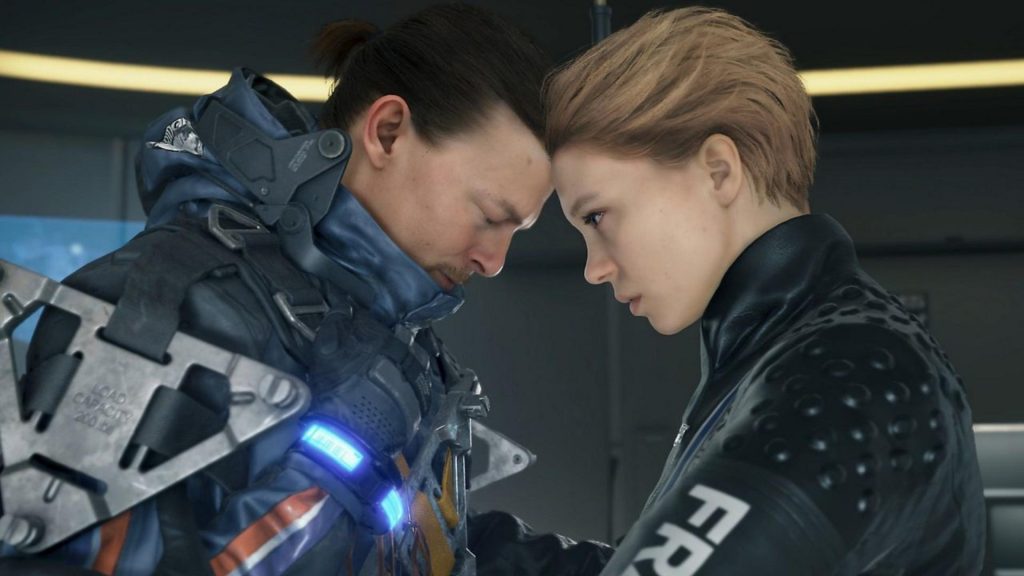 There is a fine line between genius and madness. While some debate whether Kojima is a genius or not, he does come with baggage. Kojima is noted to be difficult to work with on multiple levels. There have been many reports of him going over budget and reallocating funds from Metal Gear Solid V to P.T. that irked Konami. It eventually led to their very public divorce, which leaves the Metal Gear franchise in limbo. Even Death Stranding had a similar effect.

Rumors suggest that Death Stranding‘s setting and premise confused Sony higher-ups. and I don’t blame them. Both PlayStation 4 and PC versions of the game faced delays before being released in 2019 and 2020 respectively. Death Stranding also didn’t meet sales and critical expectations. This likely irritated Sony as it bankrolled the title after Kojima was sacked by Konami. That is precisely why Kojima would thrive with Xbox Game Pass 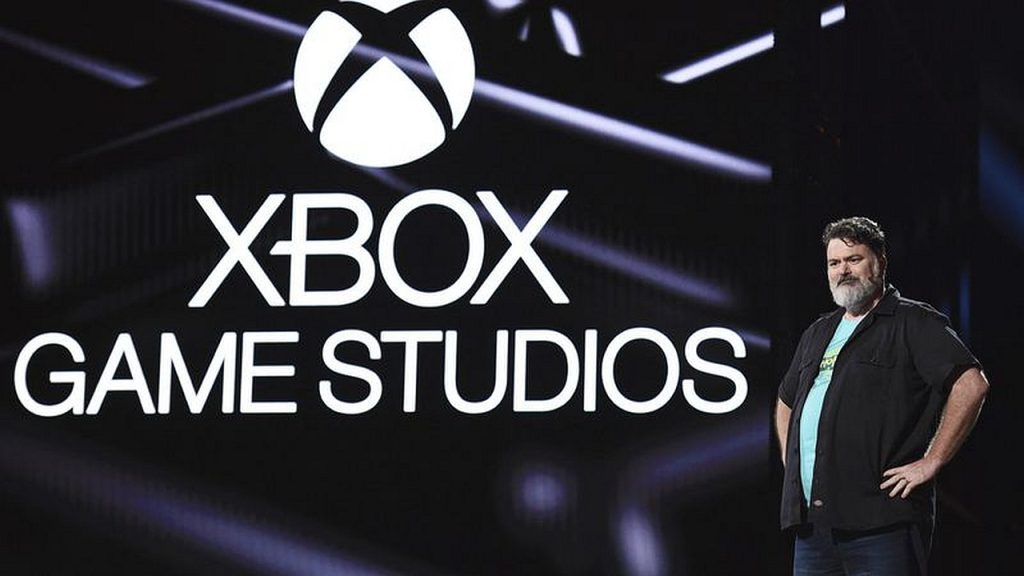 Phil Spencer’s shelf and the rumor mill suggest that Xbox is in the front seat to land Kojima’s next title as an exclusive game for the ecosystem. If that is the case, then it’s huge for both parties. First, for Xbox, it would mean that it would land one of the most decorated Japanese developers.

As many of you know, Xbox is trying to make inroads with Japanese developers. Not necessarily only to penetrate the market, but also to attract their developers to bring their games to the Xbox platform. Winning over Hideo Kojima would be a huge stamp of approval for other Japanese developers.

Conversely, Hideo Kojima will likely benefit from the Game Pass experiment. Many developers noted before that the service allows them to fully focus on harnessing their creativity to realize their vision for their game. Double Fine’s own Tim Schaffer said that the Microsoft acquisition allowed his studio to fully focus on creating weird games. This sentiment is probably shared with Kojima and will likely unleash his wildest creative force.

Xbox Game Pass would likely remove the financial and business tethers that could restrict Kojima’s imagination. He could even take all the time in the world because other projects would release within Game Pass. When it comes to it, the service and the eccentric game developer are truly match-made in heaven.