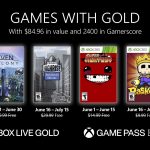 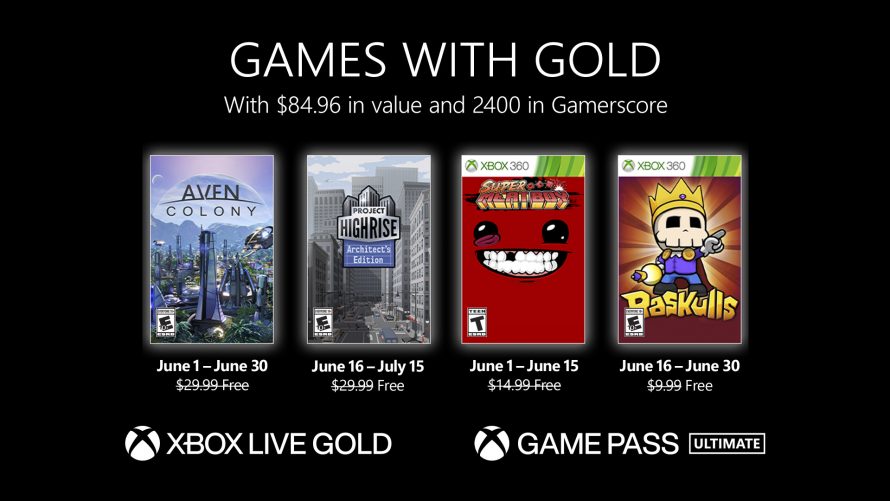 The Games with Gold for the month of June have been officially announced. $86.96 USD of games will be available free for Xbox Live Gold or Xbox Game Pass Ultimate subscribers. Thanks to backward compatibility, all four games are playable on the Xbox One as well as the new consoles. It looks like Xbox is looking to deliver with the city builders on its offers. For the month of June 2022 we have:

Don’t forget – there is also a potential of 2,400 Gamerscore if you have not played any of these games before.