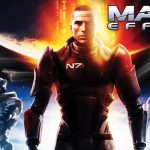 Regarding the Mass Effect Trilogy from a bird’s eye view reveals a plethora of memorable moments. Looking back, each game holds a number of key moments forever etched into my mind. These include the Sovereign conversation, the Suicide Run, the Genophage resolution, and Thane’s wish. However, as great as these are, they pale in comparison to the Vigil conversation for me in Mass Effect.

After Virmire, everything comes to a head-on Ilos. Shepard is hot on Saren’s trail but once you land, not everything is as it should be. Instantly, my mind began to wander. So clearly, there lies the existence of something great. Remnants of a near-forgotten civilization buried under nature. Spires and structures towering off in the distance certainly support this yet, Ilos has been completely devastated.

And you have no idea as to why.

This adds fuel to an already growing pile of questions that have festered since Eden Prime. Yet, upon meeting the Prothean VI named Vigil, some huge revelations with major implications for the rest of the trilogy come to light. Up to this point, the Reapers have remained somewhat vague.

We know this threat looms over our heads like a dark cloud. However, not until Vigil does this threat feel tangible. Not until Vigil, do we know exactly the threat they pose, our odds against this threat, and the actions we must take to survive.

What Do We Learn During Our Conversation With Vigil in Mass Effect? 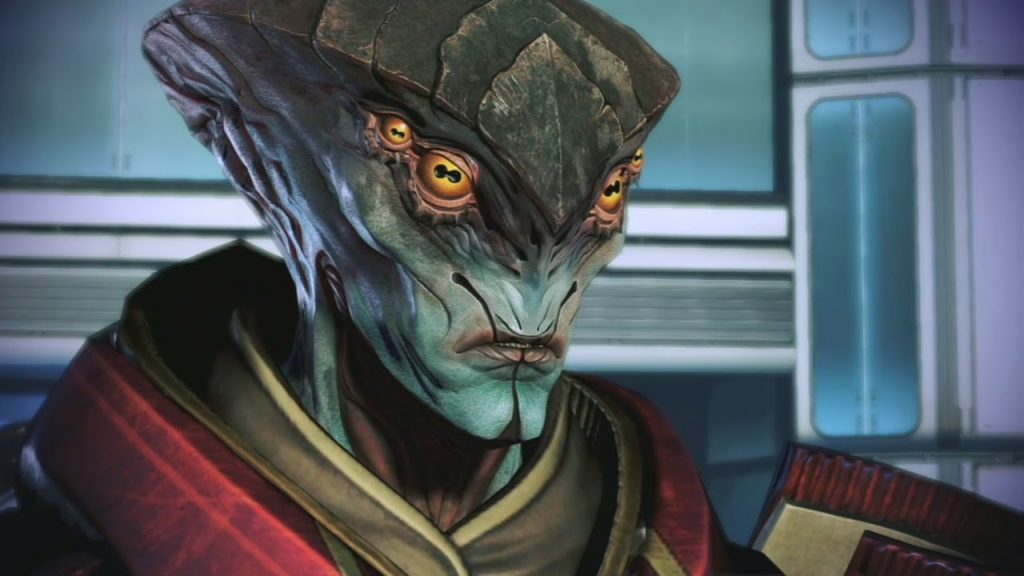 From the jump, you can note Vigil’s desperation in wanting to help Shepard and the inhabitants of this cycle. The VI is intent on sharing the necessary information to prevent the Commander from making the same mistakes as the Protheans. As eluded to throughout the game, Vigil finally confirms the fate of the Protheans. They did in fact go extinct at the hands of the Reapers, a genocide that required decades to complete. Although they tried fighting back, sheer strength and numbers overwhelmed the Protheans. Ultimately, lending credence to what was essentially a hopeless war.

A glimmer of hope remained, however. Prothean scientists remained hidden from the Reapers on Ilos. Thankfully, in Mass Effect, Vigil preserved the staff within cryogenic pods underground. Vigil would watch over the scientists and release them the moment the Reapers finished wiping out all advanced organic life and retreated back to dark space.

Yet, this cleansing took far longer than the scientists had originally projected. Years turned to decades, decades turned to centuries, and Vigil was forced to act. The VI made the difficult decision to save power by deactivating pods one by one. The longer the Reapers took to eradicate intelligent organic life, the more pods were turned off.

In the end, only 12 scientists remained. Ultimately, a number too low to repopulate the Prothean species. Instead of saving themselves, the Protheans worked to save future cycles. The scientists used the conduit, a secret mass relay that connects to the citadel. While exploring the Citadel, you can actually see the conduit. It’s one of those, it was right there all along, cases and it’s pure genius. Couple this with the revelation of the Keepers’ origin and purpose and you suddenly have some of the most compelling dialogue I’ve experienced. All in the span of 15 minutes.

What This Moment Did For Me 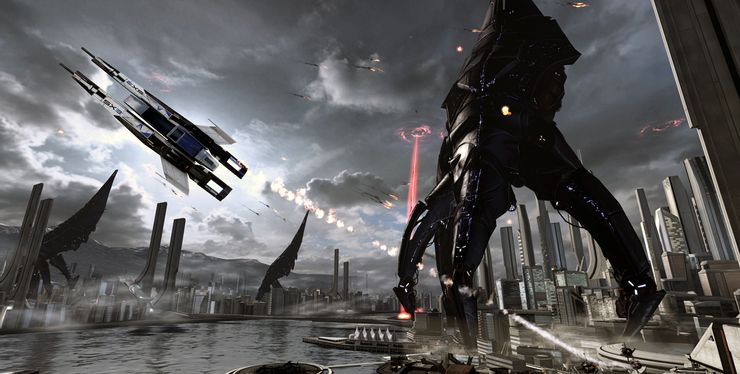 Above all else, I was struck by a wave of conflicting emotions upon learning this. A great civilization brought to its knees from an unrelenting force, for reasons they could not even imagine. Accompanied by the knowledge of them spending their final moments trying to prevent galactic cleansing from happening in the future. Holding on to this knowledge for 50,000 years, passing it down to break the cycle of the eradication of intelligent life. The eeriness delivered by Vigil’s voice, its haunting theme playing in the background. The absolute tragedy which befell these people, and the hope remaining at the end of it all.

This really helped to illustrate how insignificant the characters and the mission felt at this moment. The importance of the task in front of me, the stakes, had all raised to an unfathomable degree. Curing the Genophage no longer mattered in the moment. Neither did the Geth and Quarian conflict. Nor did Garrus’ C-Sec problems, Ashley’s family, or Shepard becoming the first human Spectre.

The mission escalates from chasing down a rogue spectre to the preservation of all life in the galaxy. If Shepard fails, not only does all life in the galaxy perish but so will all life in the galaxy existing 50,000 years from now. I remember the prospect of having my questions finally answered, being exciting. Never did I imagine those answers would be buried underneath truly horrific experiences. All the more heartbreaking, when you realize Vigil dies after you leave. Meaning it kept itself alive just long enough to pass information that could potentially save all life.

For me, this is the defining moment in the trilogy which lays the foundation for what’s to come. It’s one of those rare instances where I found myself fully immersed. Hanging on every word spoken and needing to collect myself when it was all said and done. Like a good book, I couldn’t pull myself away.