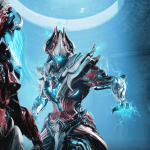 You are reading
The Trade System in Warframe is Perfect

Warframe is in a league of its own. Over the years, it has built onto itself and reiterated on systems introduced in its early days. From how warframes and melee weapons functioned, crafting and even upgrading mods for your weaponry and warframes. It has always seemed to improve how the game feels and how things work.

However, there has been one system that has remained basically the same in the game’s life span of over nine years. This would be the trading system. A deep, player-based system that has its own economy and rules to it. That being said, there is a lot to talk about with this system, and why it works the way it does.

A Bounty of Items in Warframe to Trade 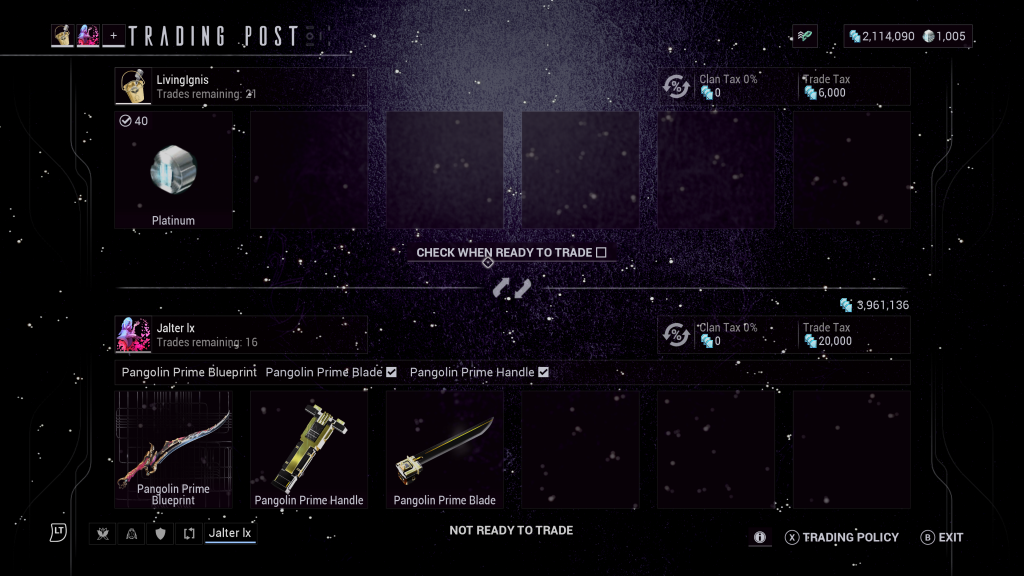 Warframe is a free-to-play game with its own monetization practices. But it all comes down to one currency, Platinum. This currency is sold in numerous quantities and is supposed to be used to buy stuff in its marketplace. However, there is a system that allows players to trade Platinum for many goods. While also allowing goods to be exchanged for other goods. This includes, but is not limited to:

Depending on the community of each platform Warframe is on, items such as these can be highly sought after, some more than others. So if the community is full of a healthy amount of people who grind, certain items will be very easy to buy from anyone. However, as new tradeable items are added, such as new Prime stuff, the people who grind out the stuff can profit the most as these will be hot commodities. But this is just the tip of the iceberg. A simple explanation of how the items economy works. How does the trading work? And how bad can it get?

Well, this can vary.

Trading can take a few forms. You can either sit in trade chat looking for the thing you want to be posted in the chat and ask for it. Or zoom on down to Maroo’s Bazaar, where tenno all across the solar system come to trade. You will see many, many players standing around like mannequins with their hands held up, you’ll see what they have to offer. Then it’s up to you from thereon. 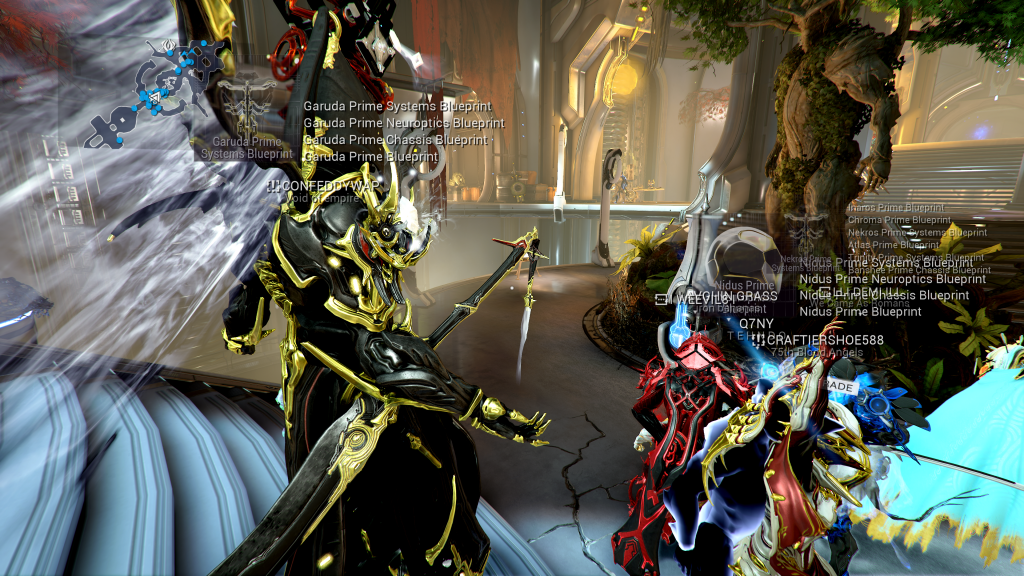 Honestly, though, anyone who wants to trade in warframe should take note of a few things:

If you follow these steps and refine yourself into a prominent trader, you can enjoy the stranger danger in this game. You can either stand lifeless in the Bazaar and sell stuff to people. Walk up to lifeless people and buy stuff from them. As well as whisper to strangers to either lure them to you to sell something like someone with an unmarked van or get lured in by someone to buy something from them. It’s a good kind of creepy and is extremely fun. You can even make small talk to people in the Bazaar while you wait for hours on end to sell something.

Economical Perfection for Warframe and its Players

While this does sound very odd, like an endorsement to spend your hard-earned money on imaginary currency to get digital items that don’t mean anything in the real world. I can assure you it’s beneficial to both parties. The developers of Warframe, Digital Extremes, get money to keep updating the game for free. While players get to hand around Platinum like the ninety-ninth bottle of beer on the wall. There are end goals to people who trade, though. 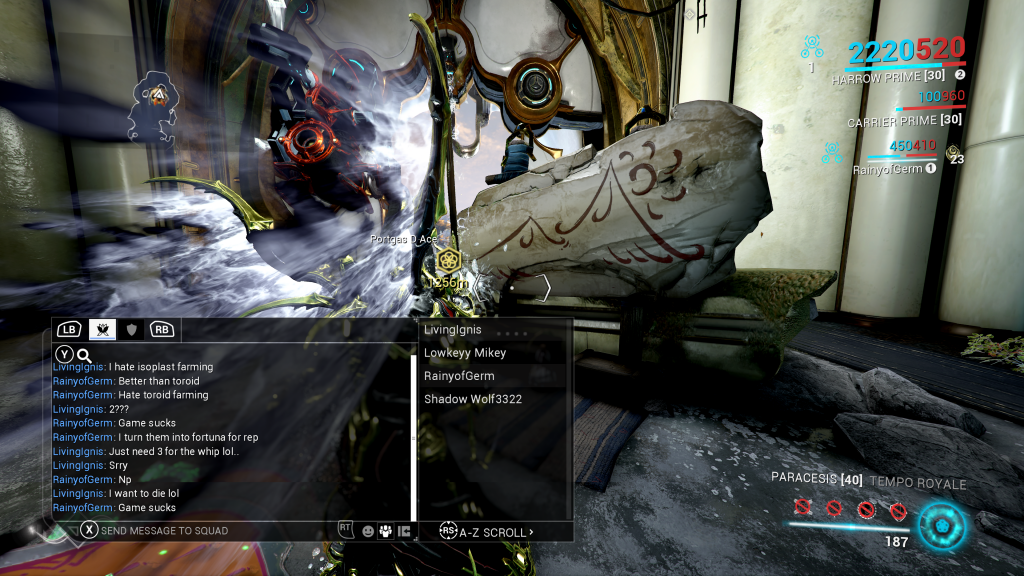 Warframe Chat between me and another player venting about farming.

Some can want something very badly from the marketplace and don’t want to spend their hard-earned money and just wheel and deal to get it. While others can amass a fortune to avoid ever having to do any gameplay-related farming. Because what sounds more appealing to you? Spending days, or weeks to amass a fortune from other players to buy prime stuff or mods? Or spending days or months farming this stuff out yourself? It’s okay to be lazy because this system is perfect for you.