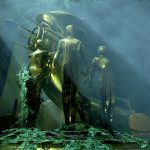 You are reading
Warframe Angels of the Zariman Releases Tomorrow

The newest content update that picks up where The New War left off, for the free-to-play game Warframe is just around the corner. Tomorrow to be exact, and as they lead up to it, they have released some interesting details for it. Such as install sizes for the update across all platforms. As well as some unique build-up involving audio logs on Warframe’s youtube channel.

What to expect With Angels of the Zariman

Angels of the Zariman will take you to the crux of Warframe’s story. Where you get to explore the Zariman ten zero in a mix of procedurally generated rooms with a central hub. It will also bring with it the ability to buy your own living space outside of your clan’s dojo and the Orbiter. In addition to that, there will be a new warframe “Gyre” and weapons to acquire. But what is really interesting is a new type of weapon coming to Warframe. That being the Zariman weapons, an evolving class of weaponry. 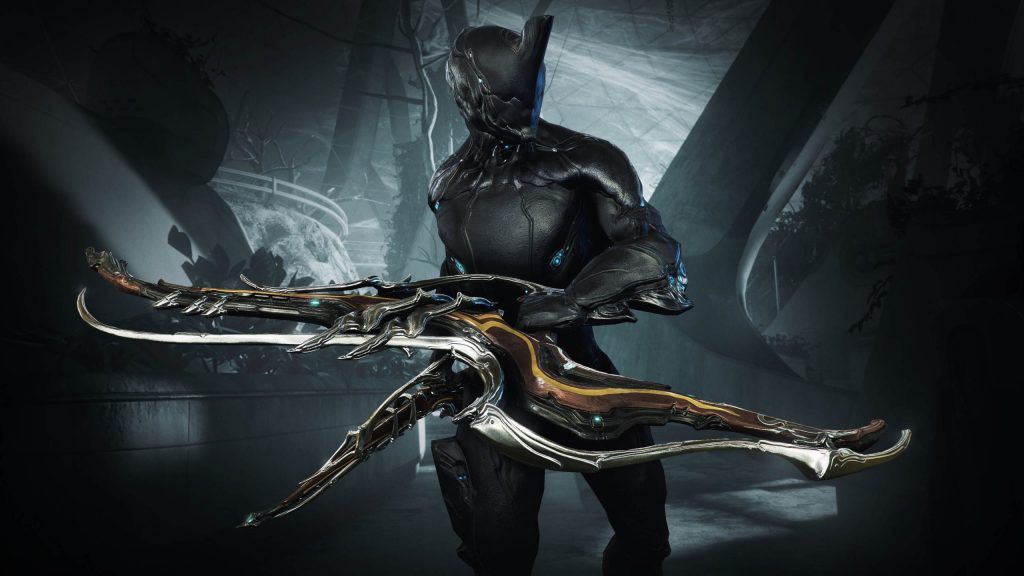 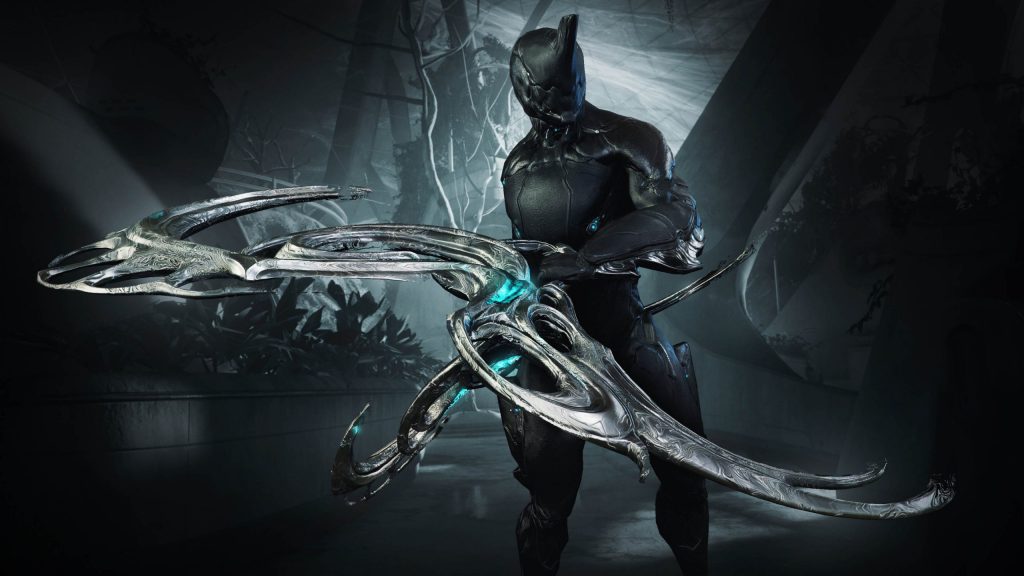 As you complete missions and defeat enemies, these weapons will evolve and improve. Both visually and mechanically through upgrades as well as alternate fire modes for guns in this class.

But while this sounds like more of the same for current players of the game, there has been some build-up to what could be revealed of the dark history surrounding the Zariman. As their YouTube channel has uploaded multiple videos leading up to the release of the content update in the form of audio logs.

The vocal performance and writing for these audio logs have felt incredibly real and haunting. We can only assume that can be an indicator of many more of these to find in this new area or what could be a story tying this all together. One more major change coming in this update is an overhaul to the Focus schools.

When is the Update Dropping?

Well, it is dropping tomorrow, but to access it, the Warframe blog has detailed what you need to do before you can access it.

Angels of the Zariman is a continuation of last year’s expansive cinematic Quest, The New War, which you must complete before you are able to begin Angels of the Zariman. This is significant, because if you’ve been away from the Origin System for a while, the Quest prerequisites for The New War itself could keep you busy for quite some time!

To begin The New War, you will need to complete:

In addition to completing the above Quests, you’ll also need to outfit your Arsenal with both a Railjack and a Necramech.

All of this seems overwhelming, and it is but it’s very worth it. So ensure you have all of this knocked out before tomorrow if you’re ready to jump in. For file sizes of the install, Senior Community Manager Megan Everett tweeted yesterday:

But that wraps up what is coming, what you have to ensure is done beforehand to start playing this update, and how much storage space you will have to spend for the update tomorrow.