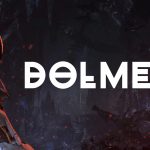 Pax East 2022 may have come and gone. But the Lords from Iron Lords Podcast and LOGNET were live on the show floor. One of the many games being previewed on the show floor this year was Dolmen developed by Massive Work Studio. Gabriel from the studio was kind enough to let us play and talk about the upcoming horror-action RPG. 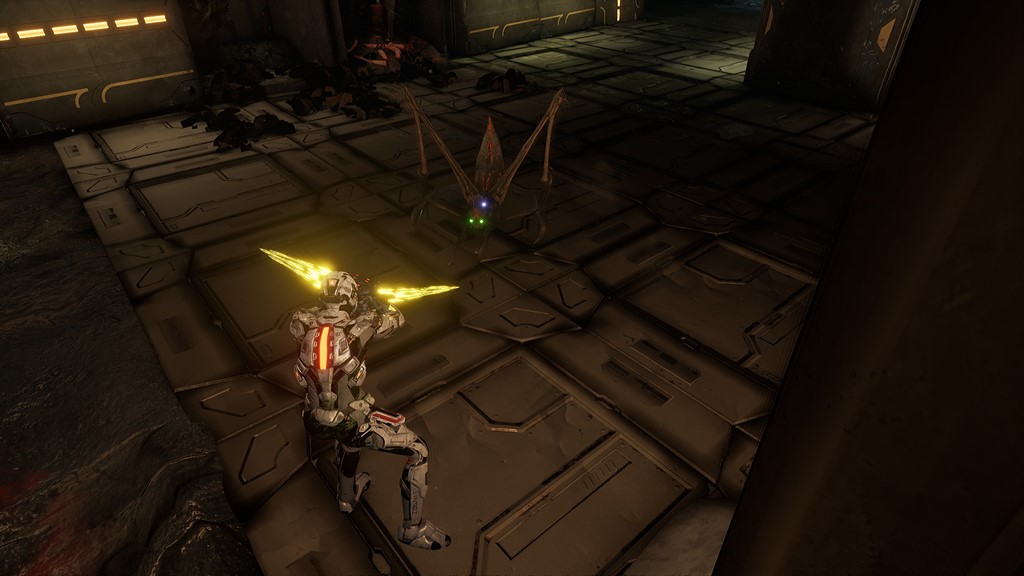 Our Exclusive Interview with the Dolmen Developer

A brief description of the plot of Dolmen is:

There is only one planet in this system, which was named Revion Prime. Before the events taking place, there was no evidence of the existence of other dimensions. The scientific and military interest behind this discovery could destabilize the existing political balance but, more than that, research on Revion Prime also revealed the existence of an alien species called Vahani; who’s job it appears is to roam the universes helping other species to evolve.

This game will be a challenging game, taking inspiration from souls-likes such as Bloodborne and Dark Souls itself. As well as hard-hitting sci-fi titles such as Mass Effect and Dead Space. Dolmen boasts very impressive graphics while also allowing players to choose from using melee weaponry and guns.