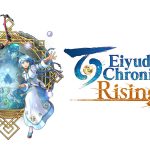 Pax East 2022 is here, and the Lords from Iron Lords Podcast and LOGNET are live on the show floor. One of the many games being previewed on the show floor this year is Eiyuden Chronicle: Rising. Developed by Natsumi Atari Inc and coming in just a few short weeks. Luckily, our team was able to get a chance to talk with the developers about their upcoming side-scrolling action-adventure game. 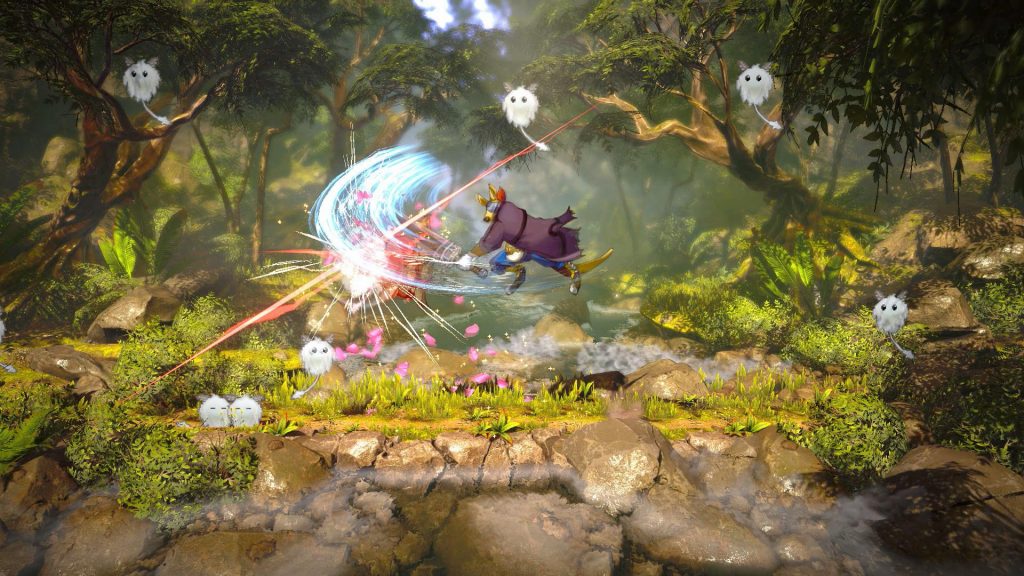 This game is going to be a “companion” game for the upcoming Hundred Heroes next year. But while this sounds like a small title. It will be quite the meaty game to really sink your teeth into. As it features a thrilling story as well as a unique town-building mechanic. Eiyuden Chronicle: Rising will be available on May 10th. Releasing on Xbox Series X|S, Xbox One, Nintendo Switch, Steam and PlayStation 4, and PlayStation 5. This game, as well as Hundred Heroes, will also be launching directly into Xbox Game Pass at their respective launches.

If you would like to learn more about the titles, we here at Lords of Gaming have been covering the anticipated titles. As site author, Chris Jones has been able to provide monthly updates fresh from the developers.