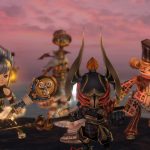 In Final Fantasy: Crystal Chronicles Remastered, you and up to three friends set out to keep your homes safe. At least, that’s the premise of the game – in theory. While you can certainly set off on an adventure by yourself, the co-op part of the game is currently broken.

In Crystal Chronicles, a deadly poison known as miasma covers the entire world. Each town owns a large, magical crystal that keeps the miasma at bay. To keep the crystals powered, caravans set out from towns every year to gather myrrh, which powers the crystal.

That’s where the players come in. Every player is a member of their town’s caravan, setting out to gather myrrh. In the original Crystal Chronicles, four players could use a local co-op to play together. However, in the Remastered edition, online play replaces the local co-op. The lack of local co-op can be annoying, but online should work well instead. Except for one huge issue. 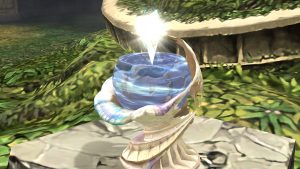 Since online play replaces co-op in the new version of Crystal Chronicles, player characters no longer all hail from the same town. Instead, each person has their own town in their own game – which means each person needs to gather their own supply of myrrh. Myrrh comes from completing dungeons. This wouldn’t be an issue, except only the host of each game currently receives any myrrh when playing in co-op. As a result, this means only the group leader progresses in the story since story progression is tied to collecting drops of myrrh, and they can’t take the other players with them.  In order to fully progress with friends, you’d need to do every dungeon multiple times while rotating who is the host. 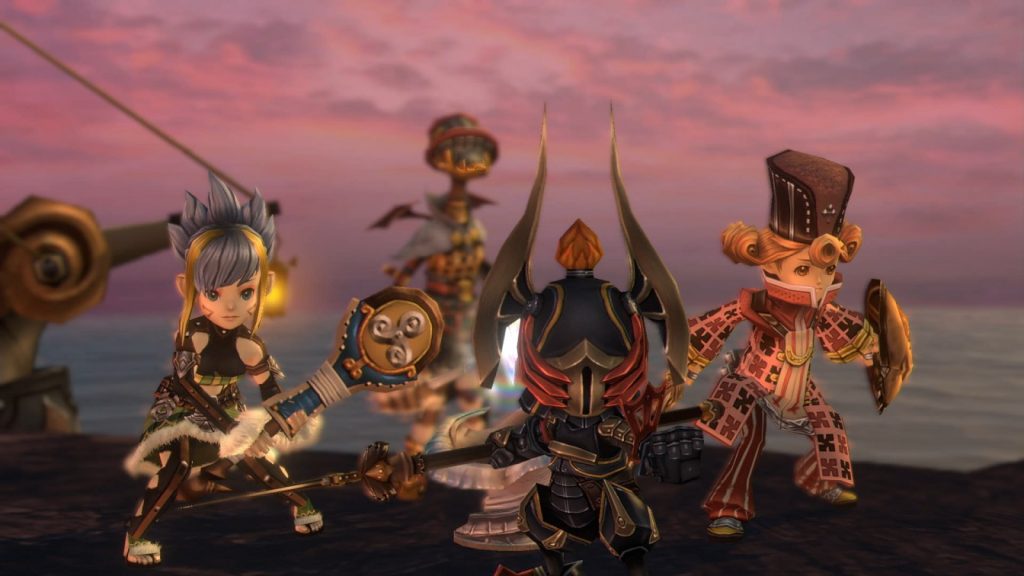 At first glance, it’s hard to imagine why Square Enix chose to make multiplayer work this way in Crystal Chronicles. If you consider the original game though, it can start to make more sense. In the original, there was no need for more than one character to collect drops of myrrh. In an attempt to stay true to the original game, they made no adjustments to this feature. But because they also cut the local co-op, they traded practicality for nostalgia. Now, players are left with a broken online co-op system that still thinks it’s functioning in 2003.

In its current state, Crystal Chronicles’ multiplayer is largely unenjoyable. However, there is hope: a simple change that would make it fun with friends again. Make it so that everyone in a party gets a drop of myrrh. While this wouldn’t fix every problem that Crystal Chronicles has, it would do a lot. Giving everyone a drop of myrrh would let groups of friends play through the game at the same pace, enjoying it as it’s meant to be played.