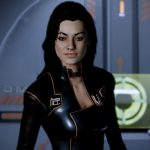 You are reading
Mass Effect 3 How to Save Miranda Lawson

In order to save Miranda in Mass Effect 3, players will need to meet a number of conditions. Majority of these conditions must be completed before the Priority: Horizon mission. However, there is also one major choice you need to make during the confrontation. In this guide, we will walk you through those steps.

Mass Effect 3 is the result of years of build up, all coalescing into a chaotic climax. This galaxy expansive trek, despite the adrenaline, sees its fair share of tragedies. Mass Effect 3 mainly accomplishes this through a number of characters reaching personal resolutions. One such character, Miranda Lawson, receives closure with her father. It’s a strenuous relationship that has brewed for years and you can play a hand in ending it. Though, how this ends relies on prior choices.

How to Save Miranda Lawson in Mass Effect 3 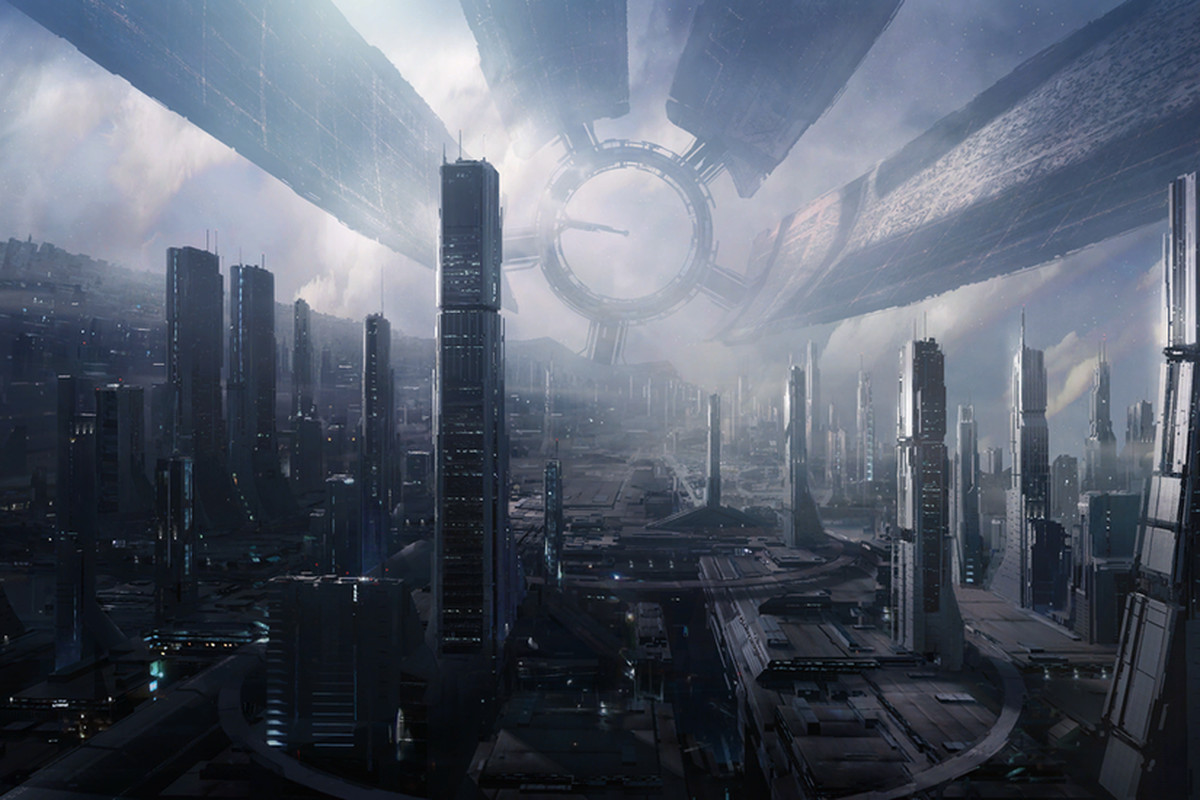 Obviously, Miranda needs to have survived the suicide mission in Mass Effect 2. This goes without saying, but you needed to complete her loyalty mission as well. Once you meet Miranda in the Citadel in Mass Effect 3, it is absolutely critical that you do not break up with her if you romanced her in ME2. If you break up with her, she will die no matter how many of the other prerequisites you meet.

Now, with those out of the way, players still have a bit of work to ensure her safety. First off, you want to make a habit of checking your private terminal often. Aside from cool little callbacks from characters throughout the trilogy, this is where you will get requests to meet up from various people. One such person being Miranda who asks to meet you on the Citadel to talk about her sister. 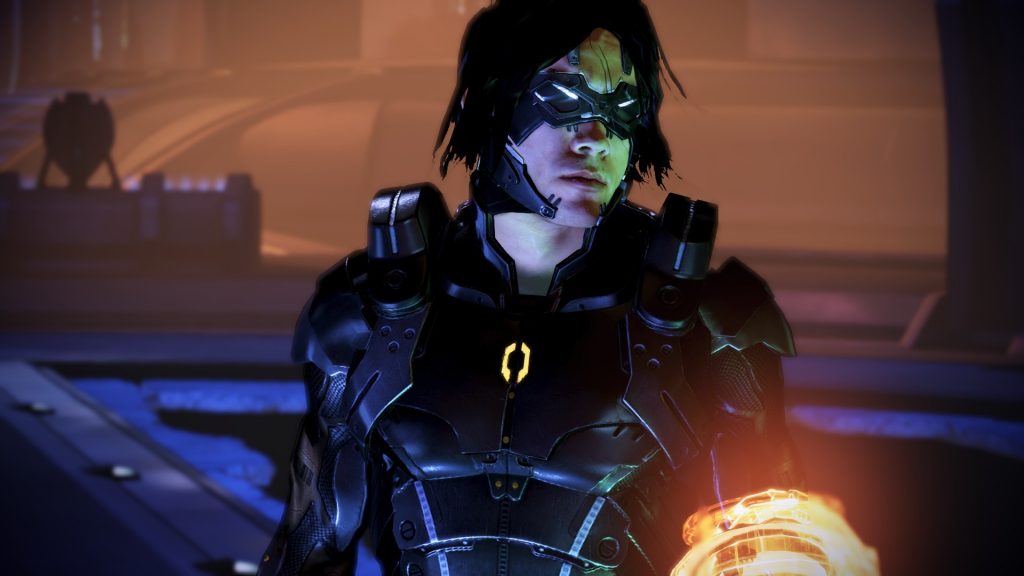 Players need to note, each of these meetings has a time limit. So, for the first one, you need to make sure to meet with Miranda BEFORE Priority: Citadel II. The second meeting needs to happen before Priority: Rannoch and the third, before Priority: Horizon.

After the attack on the Citadel, Shepard comes face to face with Kai Leng. Captain Anderson tells you a little more about him in the war room after the attack but you also need to read his dossier. You can find Kai Leng’s dossier in either the Shadow Broker terminal or in your own terminal. During the second meeting in the Spectre Office, you need to warn Miranda about Kai Leng. This can only be done if you had read Leng’s dossier.

Finally, during your third meeting with Miranda in the Presidium Commons Apartments, allow Miranda access to Alliance resources. Shepard will voice hesitation to do so, while Miranda urges them to trust her despite avoiding to divulge why she needs the resources. Grant her access to those resources and you will be good to go.

Miranda’s longstanding conflict with her father comes to a head on Horizon. At the end, you will find Miranda hurt and Henry holding Orianna hostage. To resolve the matter, you need to choose either the Paragon or Renegade dialogue options when prompted.

For Paragon, you choose ‘I can be reasonable.’ For Renegade, you choose ‘I will hunt you down.’ Both are locked behind pretty steep skill checks. Meaning, if your Paragon or Renegade is not at the necessary level you will not be able to pick these options. Either option convinces Henry to let Orianna go and if you have Miranda present she will kill Henry before he can escape. If you fail to accomplish a single one of the prerequisites, Miranda will succumb to her injuries after killing her father but, Orianna will be safe. 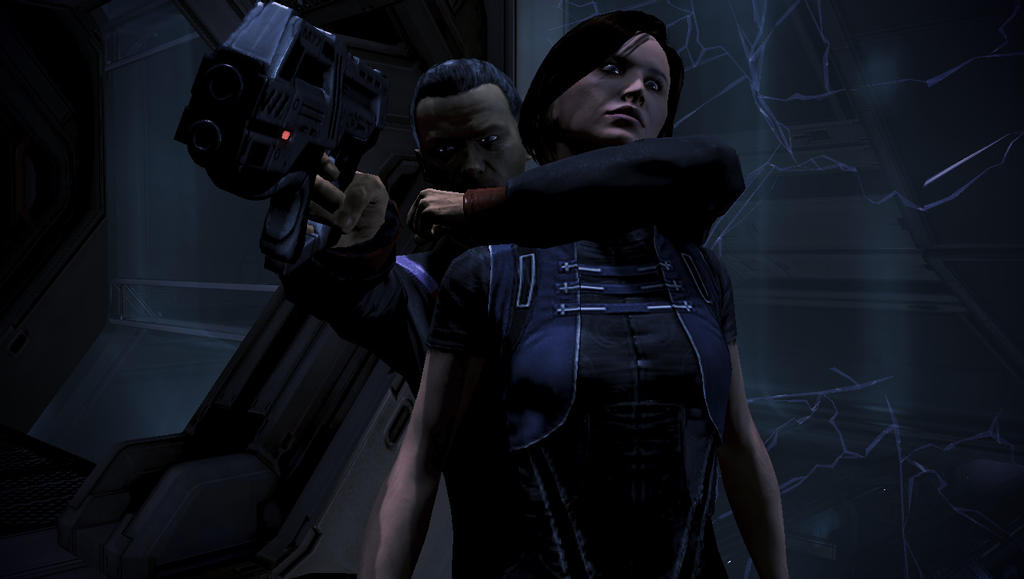 That wraps up our guide on how to save Miranda in Mass Effect 3. If you have followed all of these steps, Miranda will survive. She will also add a much needed boost to your War Assets should she survive. Not to mention, if you keep her around, there is some great interactions with her during the Citadel DLC.