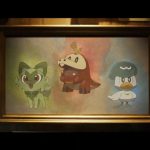 Pokémon is a worldwide phenomenon in the gaming industry. It is one of the most recognizable IPs in gaming, very much like Mario. Even the most casual gamer knows who Pikachu is whether its from the long running video game franchise, the anime, or the mountains of merch pumped out every year. There is little doubt that Pokémon is a juggernaut. But it appears with the release of Scarlet and Violet the series has reached new heights of popularity. 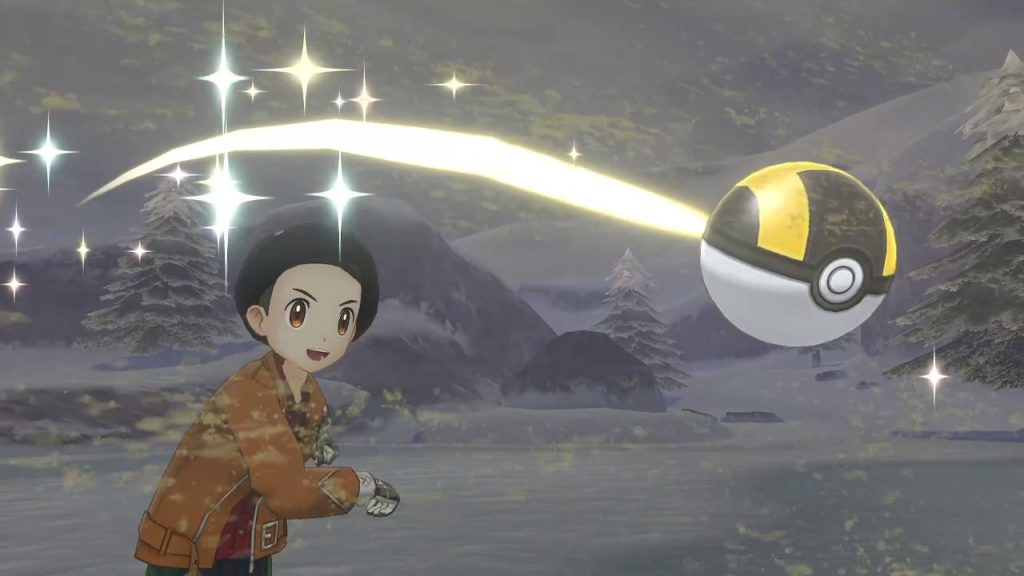 In a press release released late yesterday night, it was revealed that Pokémon Scarlet and Violet had surpassed 10 million copies sold in the first 3 days of the games launch. It is indicated that Japan accounted for roughly 4 million of this total. This launch was the highest number of software units sold in a 3 day period of any Nintendo game launched in the company’s history. This is especially impressive when you think about how many successful IP’s that are in Nintendo’s stable. From Mario, to Zelda and even with the recent explosion of success that Splatoon has found Pokémon now reigns supreme. While critically the game has faced its fair share of challenges, as performance issues due to the Nintendo Switch’s aging hardware have become a major focus on social media. It appears this will not be slowing down this series anytime soon. It will be interesting to see what the final total of units sold will look like by the end of the year.

Did you purchase Pokémon Scarlet or Violet? Let us know in the comments and don’t forget to check back for the latest gaming news and information.