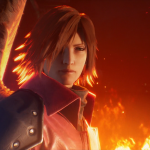 You are reading
The Crisis Core Remake Deserved Better

Crisis Core: Final Fantasy 7 has been stuck on the PlayStation Portable for what feels like an eternity. It was such a unique gem on the system back in the day. Despite being a very small game overall. From its simplistic combat system, short storyline, and bite-sized side missions. Crisis Core was very much a product of its time, held up by an excellent and emotionally driven story. As well as its amazing cinematic cutscenes and great voice acting. But as time went on, it was not inevitable that a game stuck on UMDs would be brought forward.

Whether that would be digital downloads on the PlayStation 3 at the time or maybe accessible in the PlayStation Plus Catalog today. It was a bummer for fans like me that would only remember it with rose-tinted glasses. That is, until the Final Fantasy 7 25th Anniversary during the summer of this year. Where Square Enix announced a remake of Crisis Core. This was a genuine surprise to me and the initial trailer showcased everything a remake for this game would be.

Keep everything the same, but massively overhaul the visuals and make touches to the gameplay and bring it to everywhere it could be. But was this the remake of Crisis Core that should have been? Well, yes, but with a few self-inflicted wounds.

Improved Gameplay, Not so Improved Locales in Crisis Core: Reunion

Right from the first few minutes of playing Crisis Core: Reunion, it just feels different. But in a good way, due to how the combat feels more free-flowing. With easier usage of materia. As opposed to the original game’s very stiff “one swing or materia every few seconds” style of combat. Slicing through multiple troops and fighting bosses feel fairer as a result. In fact, there is even a sprint feature for when you need to move around levels. It sounds weird to praise a game for having a sprint button, but back on the PlayStation Portable, games were more limited in how they could be played.

All of this is great. But there are some missed opportunities in the world around the gameplay. As this was a title on the PlayStation Portable, levels in the game had to be separated into small chunks. Divided by little blue grid lights. This is still a thing in the remake and makes the game feel less modern as a result. Certain transitions like going into or out of the Shinra building make sense to remain the same. But walking into rooms inside the Shinra building should not initiate loading screens. Expediency can create better experiences for players.

One final thing in the gameplay that was added was memory sequences in the DMW system. While it is a nice touch, I just do not think repeating memories adds to the experience. After clicking off the same memory sequence for the fifth time, I was wishing I could just turn it off altogether.

One of the biggest debacles plaguing Crisis Core: Reunion is some of the new voiceovers for the game. Some characters like Angeal, Genesis, Sephiroth, and Cloud seem untouched. But characters like Tseng and especially Zack feel like major downgrades in the voice acting department. While Tseng is not necessarily an important character in the overall story of Reunion and even Final Fantasy 7. Zack, on the other hand, is an entirely different story. Tseng just sounds more muted and has a lisp that seems more emphasized than natural.

The change in Zack’s voiceover is very jarring. Rick Gomez who did the original voice acting for Zack was replaced with Caleb Pierce who did very few lines for Zack in Final Fantasy 7: Remake. The lines he voiced in the remake are a night and day difference from the vast majority of his voice acting in Crisis Core: Reunion. Caleb’s light, nasally, and raspy voice pales in comparison to the original. With so many lines feeling butchered or just sounding wrong due to the casting choice. 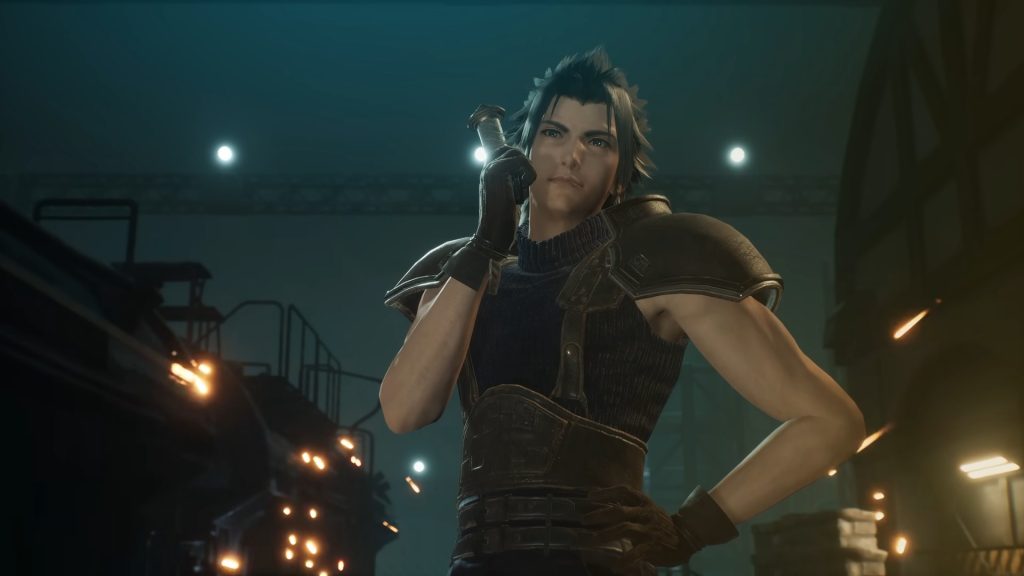 However, some moments shine almost as bright as Rick’s performance since Caleb decides to be smoother in how he talks. There are some scenes in the game that feel identical and not off-tone due to this. I do hold a lot of nostalgia for Crisis Core, so I can admit a bias for Rick’s performance due to the impact Zack’s story had on me at a younger age. I just wished that there was better voice direction for Caleb or the option to toggle between the original voice cast and the new one.

What Happened to the Music in Crisis Core?

Like all games, the soundtrack can make or break a video game. Crisis Core had a phenomenal soundtrack that does not sound out of date to this day. However, Crisis Core: Reunion changed so many tracks in the weirdest way imaginable. Some of the most notable changes are “The Summoned”, “Face of Lost Pride” and “Those Who Accepted the Protection of the Stars”. They do not sound anywhere near the original. With arrangements in the music either being gone, shifted around in favor of new arrangements or some key instruments, like electric guitars being muted.

As someone who really loves the soundtrack, this is another case of something I wish could have a toggle to listen to the original instead of the new. I am not a game developer so I will not pretend to know if this is easy or not, but a lot of the tracks were enhanced overall. I just wish I could have some of the originals to maintain the hype in scenarios they were used in.

I am shocked at the changes in Crisis Core: Reunion, for better and for worse. The game looks absolutely beautiful, and the gameplay is significantly upgraded in every way I could think of. But I am left at a loss with the casting choice for Zack. I think Caleb Pierce could have done a passable job with his performances but it was “nails on a chalkboard” most of the time from him. Entering rooms or houses should transition smoother since modern tech has evolved since 2007 and for lack of better terms, ruining certain soundtracks felt disrespectful to Crisis Core. 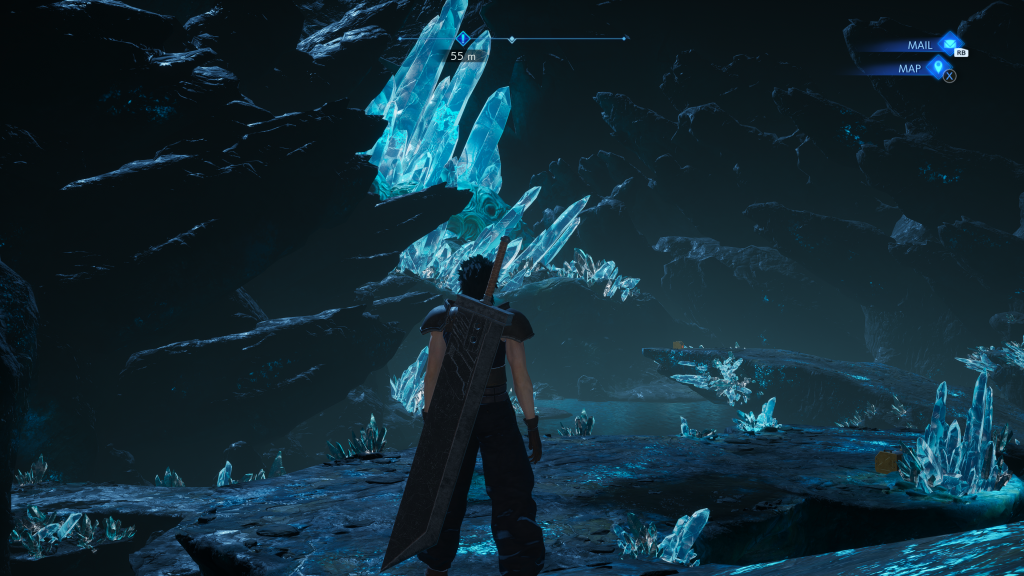 While Crisis Core: Reunion still has the same structure of the game I have nostalgia for. The meaningful innards feel depressingly downgraded today when they were not back then.