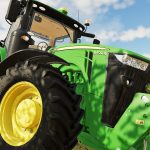 You are reading
Golden Lance Award for Best Farming Game

There are few experiences more satisfying than finally getting the loot drop that you have been searching for. It is a feeling nearly unique to gaming,  though something it shares with gambling. However, gaming is a bit more innocuous especially those games with an efficient farming mechanism. A game has the ability to tell you exactly what you have to do to get the particular item, armor piece, weapon, etc… and then make you do that activity over and over again and love it. It is a true artform to keep this from being a matter of frustration and instead become a quest to triumph. With that said, these are our winners for Golden Lance Award for Best Farming Game. 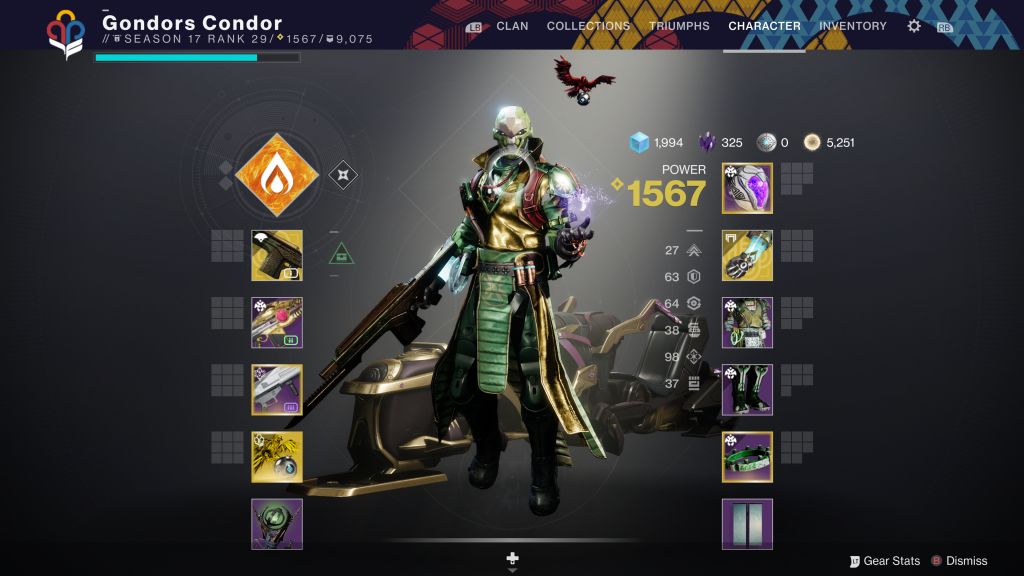 Destiny 2 owns a unique claim to the most fertile galaxy in gaming, Sol. Sol hosts some of the greatest growing lands for weapons and gun supplements. New veins of Umbral energy erupted this year as well. The Guardians’ galaxy went all in on providing a reusable farming model for all seasonal harvests. Umbral energy grew like cash crops. Risen, Seraphic, Opulent, and even Plundered types grew throughout the year. Farmers were even blessed with a new event card, letting them make a nominal investment for nominal crops. Say whatever you will about the choice of crop, you must admit this galactic system’s farming economy is damn addicting.

Runner Up: Cult of the Lamb 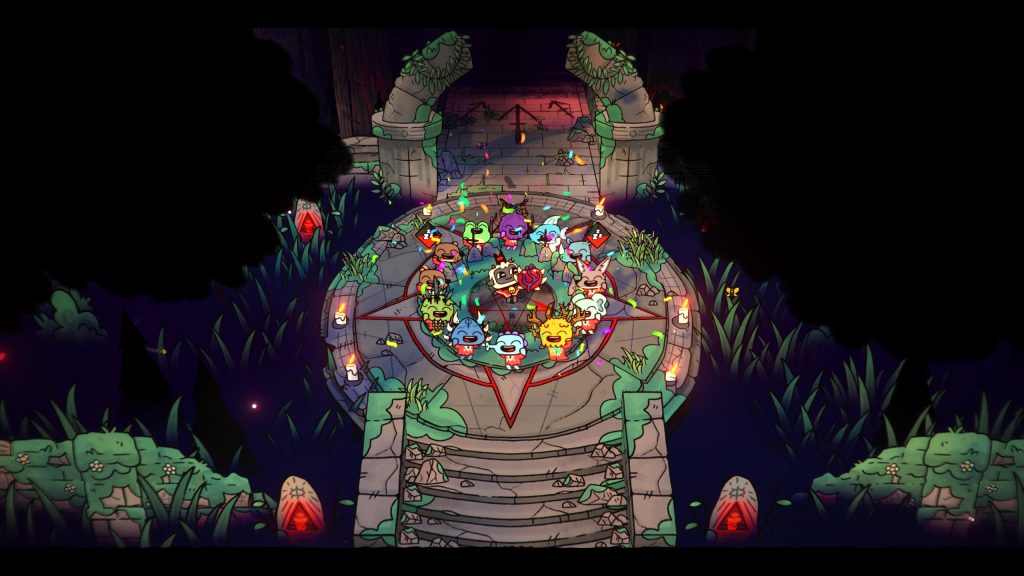 Whether you are farming for weapons or farming for crops, 2022 was a fantastic year for farming games. Cult of the Lamb was no exception. Not only one of the best farming games but one of the best indie games of 2022. Part Animal Crossing, part Hack-and-Slash Dungeon-Crawler, Cult of the Lamb is a jolly time. The atmosphere and the tones stick to the bit and nearly every minute of farming is critical to the games enjoyment. 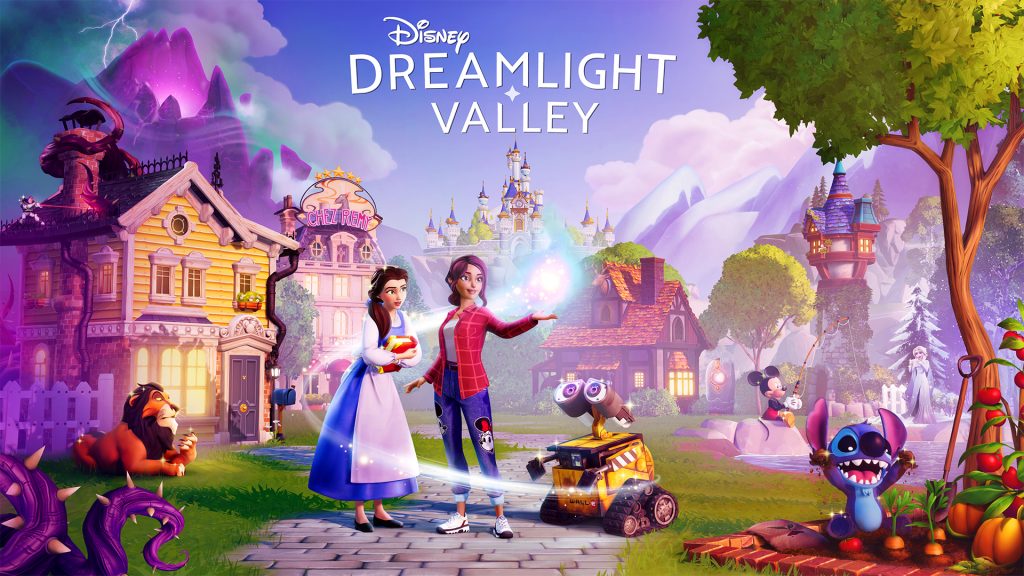 Farming games often capture a mix of relaxation and addiction not found in many other mediums. Each iteration often generates a passionate fanbase and cult following; but, what happens when you add beloved Disney characters to the mix? Disney: Dreamilight Valley aims to answer that question. The game is still in a beta state, however, it has already made a huge, mermaid splash onto the scene. This title has the typical mechanics of the genre with building your valley, farming materials, upgrading resources, etc. Yet, the key factors are the neighbors you get to welcome from beloved IP. Disney: Dreamlight Valley has a central narrative that is ongoing.

By itself, this is a departure from the typical farming simulator. Additionally, characters such as Mickey and Moana play a key role. Each neighbor has a friendship meter players can level up to unlock new character-specific quests and continually unravel the mystery of the valley. Meanwhile, numerous furnishings, accessories, and clothing items are Disney-themed. You can bring the magic of Disney Parks and media to your gaming experience. Disney: Dreamlight Valley displays a solid foundation of gameplay mechanics and story structure while deftly utilizing the strength of the Disney brand. It has a vast array of IPs to choose from, especially if the game can acquire access to Marvel and Lucasfilm characters. The endless possibilities skyrocket this game to second runner-up for our farming Best Farming Game of the year.